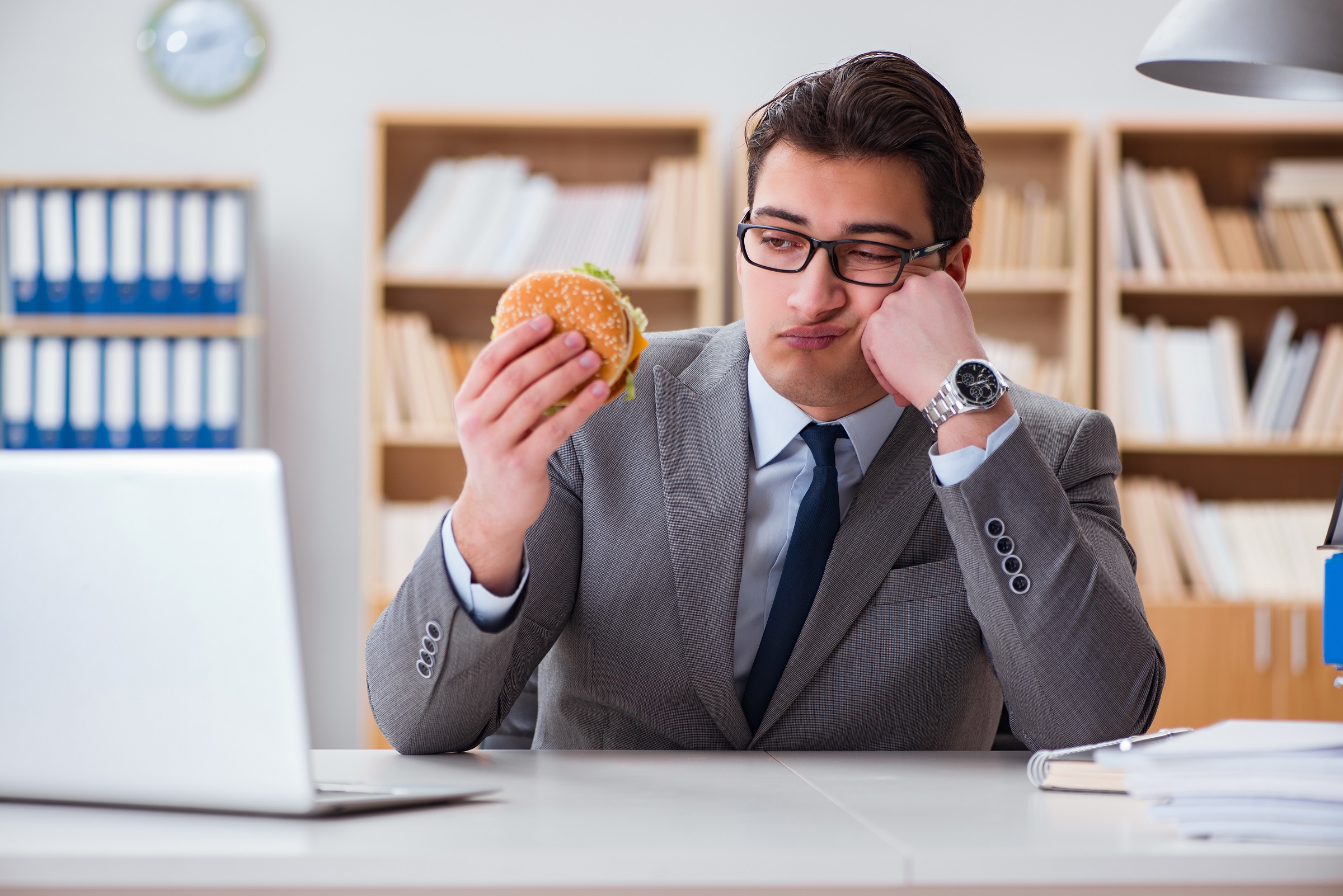 Unhealthy eating — fueled by a high intake of sodium, sugary foods and drinks, and low consumption of whole grains, fruits and vegetables — now claims more lives globally than smoking cigarettes, according to new findings published in The Lancet.

The British journal concluded that one in five deaths a year, or 11 million globally, are a result of unhealthy diets. The researchers looked at nearly 20 years of data from 195 countries.

“Our findings show that sub-optimal diet is responsible for more deaths than any other risks globally, including tobacco smoking, highlighting the urgent need for improving human diet across nations,” researchers sated.

They concluded that poor dietary habits are associated with a range of chronic diseases. They estimated that in 2017, cardiovascular disease was the leading cause of diet-related deaths around the world, followed by certain cancers and diabetes.

The vast majority of American adults do not eat enough fruits and vegetables. And many of them try to compensate by taking vitamins or supplements. But new research published in the Annals of Internal Medicine confirms what most doctors and dietitians have been telling patients: vitamins and supplements are not enough to keep you healthy.

Nutrients consumed from supplements do not improve health and longevity as effectively as those consumed through healthy foods, including fruits, non-starchy vegetables and whole grains, according to the study. The right amount of nutrients from food was associated with a longer life, but the same did not apply to nutrients from supplements, says study co-author Fang Fang Zhang, an associate professor of epidemiology at the Tufts University Friedman School of Nutrition Science and Policy.

According to the Council for Responsible Nutrition, 75% of U.S. adults take a dietary supplement of some kind. Multivitamins, many people believe, are a one-step way to get the nutrients they need.

“For the general population, there’s no need to take dietary supplements,” Mr. Zhang told Time.com. “More and more evidence suggests no benefits, so we should go with what the dietary recommendations suggest to achieve adequate nutrition from food, rather than relying on supplements.”

The researchers looked at data from about 30,000 U.S. adults who participated in the National Health and Nutrition Examination Survey from 1999 to 2010. Each person provided data on their supplement use over the past month — more than half had used at least one. Researchers also examined their dietary habits. Researchers then used that information to determine participants’ nutrient levels.

Getting enough vitamin A, vitamin K, magnesium, zinc and copper were all linked to a lower risk of dying early, the researchers found — but only if those nutrients came from food.

The U.S. Food and Drug Administration (FDA) is warning the public against relying on smartphone- or tablet-based apps to assess whether an injured, or possibly concussed person, has undergone a change in physical or mental (cognitive) status — including changes in vision, concentration, memory, balance and speech.

The FDA warns that such tools — such as apps on a smartphone marketed to coaches or parents for use during sporting events — have not been reviewed by the agency “for safety and efficacy.”

Such use “could result in an incorrect diagnosis, potentially leading to a person with a serious head injury returning to their normal activities instead of getting medical care,” the FDA states.

To date, there are a limited number of medical devices that have been cleared or approved by the FDA to aid in the diagnosis, treatment, or management of concussions, and all of them require an evaluation by a health care professional.

“I want to be clear, there are currently no devices to aid in assessing concussion that should be used by consumers on their own. Using such devices can result in an incorrect diagnosis after a head injury that could lead a person with a serious injury to return to their normal activities instead of seeking critical medical care, putting them at greater danger,” said Jeffrey Shuren, M.D., director of the FDA’s Center for Devices and Radiological Health. “Products being marketed for the assessment, diagnosis, or management of a head injury, including concussion, that have not been approved or cleared by the FDA are in violation of the law.”