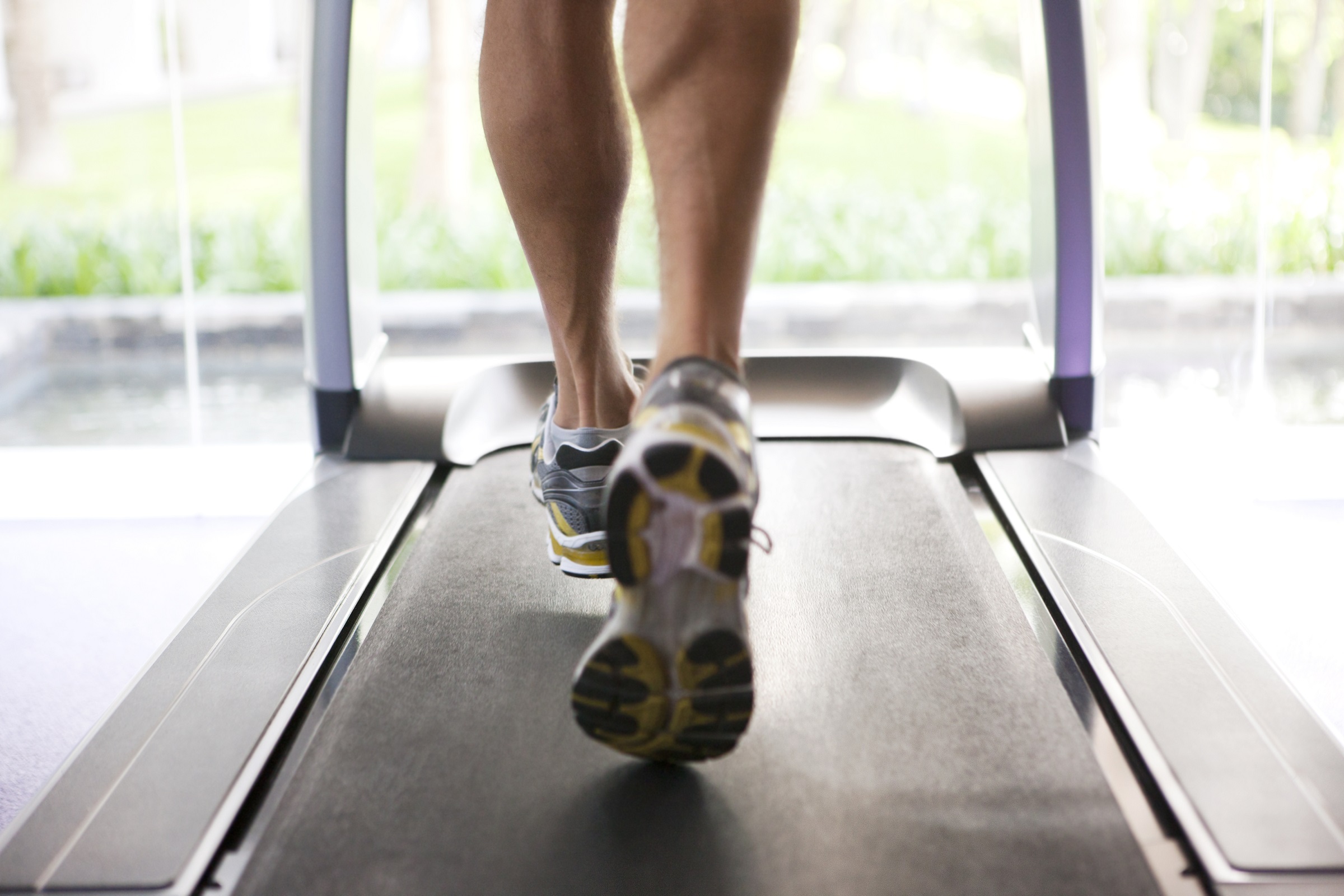 Only 23% of U.S. Adults Get Enough Exercise, Reports CDC

Nearly a quarter of U.S. adults meet the broadly accepted guidelines for regular aerobic and muscle-strengthening exercises, according to a new report by the National Center for Health Statistics, which is part of the U.S. Centers for Disease Control and Prevention.

Nationally, 23 percent of U.S. adults aged 18–64 met the guidelines for both aerobic and muscle-strengthening activities from 2010 to 2015, the new report says.

Being physically active is important to help prevent heart disease and stroke, the nation’s No. 1 and No. 5 killers. Regular exercise and weight management, along with healthy eating, can also help reduce the risk of several cancers, various studies have indicated. Aerobic exercises benefit your heart, and include walking, jogging, swimming or biking. Strength and stretching exercises are best for overall stamina and flexibility. Exercise can help manage or reduce heart disease risk factors, such as high blood pressure, high cholesterol and high blood sugar, or type 2 diabetes.

Tainya Clarke, a health statistician and epidemiologist with the CDC’s National Center for Health Statistics and one of the authors of the report, spoke with CNN about the findings, which were based on extensive surveys of U.S. adults.

“We have to pause and ask ourselves, are we doing great as a nation? Is it really good that only 23% of our population is engaged in enough aerobic activity and muscle strength training, or do we need to do better?” Ms. Clarke told CNN.

You May Need to Consult Your Doctor About Statin, Aspirin and Blood Pressure Meds, New Study Says

New research has found that as many as 11 million U.S. adults may need to consult with their doctor about taking prescriptions of aspirin, statins and blood pressure medications.

That’s because the set of calculations commonly used to measure a person’s risk for a heart attack or stroke may be outdated, according to a major study led by researchers at the Stanford University School of Medicine.

The set of calculations in question — known as pooled cohort equations, or the “2013 PCEs” — serve as a foundation for cardiovascular-disease-prevention guidelines in the United States. They help physicians decide whether to prescribe blood-thinning aspirin, cholesterol-lowering statins or meds to control high blood pressure, or some combination of these, by estimating the risk a patient may have for a heart attack or stroke over the next decade.

Reviewing the risk factors of more than 26,500 adults aged 40 to 79 years, the researchers found that the 2013 PCEs overestimated the 10-year risk from coronary artery disease by an average of 20 percent across different risk groups.

Most physicians calculate a patient’s risk using a PCE web calculator. The equations are also built into many electronic health records so that a patient’s risk is automatically calculated during an office visit. But there is an ongoing debate as to whether the PCEs are based on outdated data, and that may put some patients at risk for over- or under-medication.

For example, one of the main data sets used to derive the original equations had information from people who were 30-62 years old in 1948, said Sanjay Basu, M.D., assistant professor of primary care outcomes research at the School of Medicine and a co-author of the study. The older equations were often estimating people’s risk as too high, possibly by an average of 20 percent, he and fellow researchers concluded.

“We found that by revising the PCEs with new data and statistical methods, we could substantially improve the accuracy of cardiovascular disease risk estimates,” says Dr. Basu.

Findings from the study were released in the Annals of Internal Medicine.

Norwegian researchers were able to confirm that women with dense breasts have a higher risk of breast cancer in a major study that included more than 100,000 women and more than 300,000 screening exams.

The “recall” rate, or rate at which women are called for a follow-up appointment for additional examination based on suspicious mammographic findings, was 3.6 percent for women with dense breasts, compared with 2.7 percent in women with non-dense breasts, researchers concluded.

“We found that screening examinations of women having dense breasts showed higher rates of recall and biopsy, and higher odds of screen-detected and interval breast cancers (diagnosed between regularly scheduled mammograms) than women with non-dense breasts,” said the study’s senior author, Solveig Hofvind, who heads BreastScreen Norway for the Cancer Registry of Norway.

Dense breasts can actually hide cancers, according to Ms. Hofvind, because dense tissue shows up white on a mammogram. That’s also how breast tumors look on a mammogram. The new study relied on automated software — known as automated volumetric analysis — to classify breast density. The Norwegian women in the study were between 50 and 69 years old. The automated software found dense breasts in 28 percent of their screening tests.