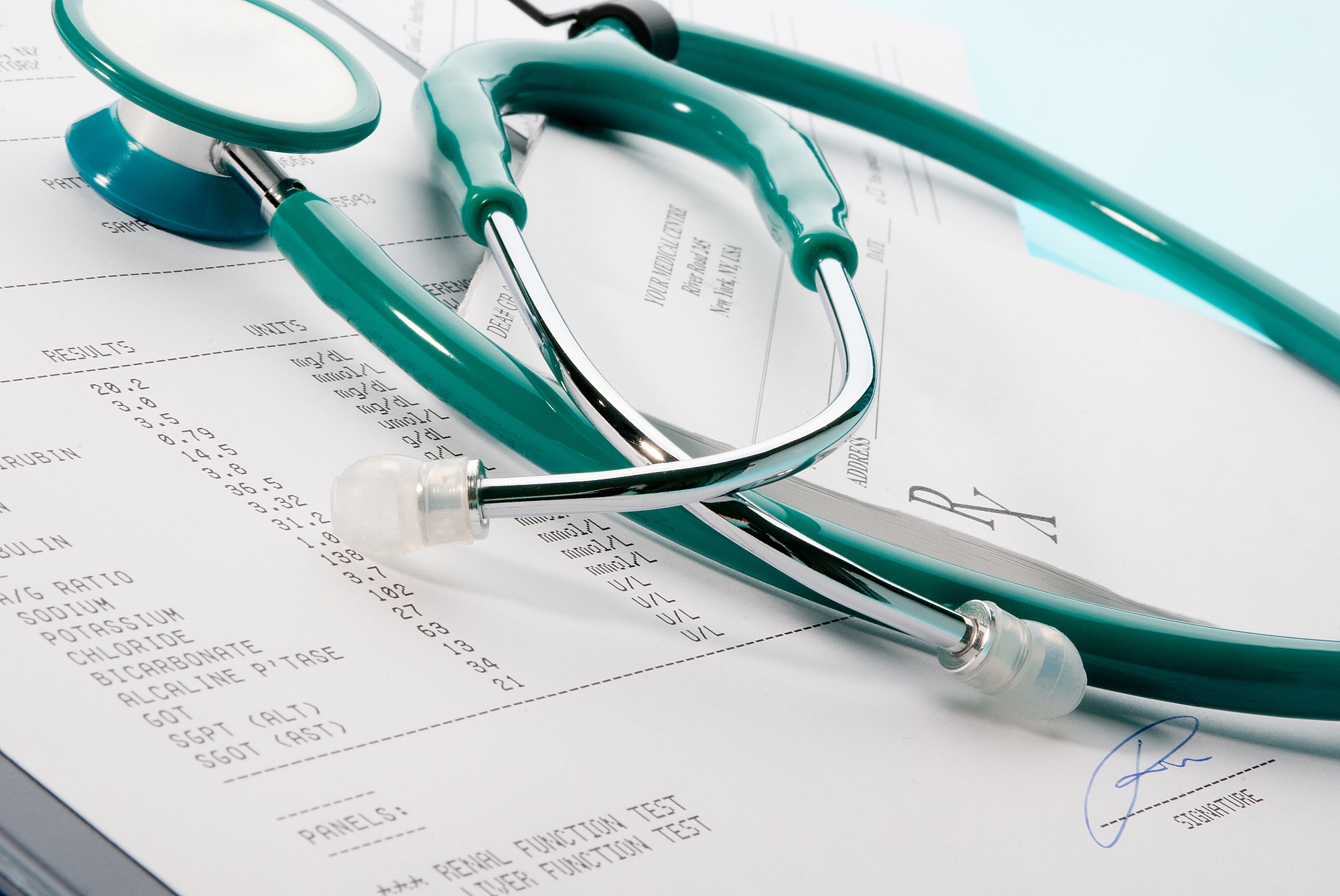 Deaths from liver disease have surged in recent years in the United States, according to a study published in the British Medical Journal (BMJ). Cirrhosis-related deaths increased by 65 percent from 1999 to 2016, the BMJ study says. In a separate study, researchers found that deaths from liver cancer have nearly doubled over the last two decades, according to the U.S. Centers for Disease Control and Prevention (CDC).

The jump in death rates from cirrhosis was fueled primarily by alcohol-induced disease, the BMJ report said.

The CDC’s report found that the age-adjusted death rate from liver cancer has increased 43 percent since 2000. The surge in liver cancer deaths comes as the U.S. cancer death rate overall — the rate for all cancers combined — has declined since 1990, according to the CDC.

Although liver-related illnesses can be caused by several conditions, including obesity and hepatitis C infection, the increase among young Americans was caused by alcohol consumption, the BMJ study found. The number of 25- to 34-year-olds who died annually from alcohol-related liver disease nearly tripled between 1999 and 2016, from 259 in 1999 to 767 in 2016. That’s an average annual increase of about 10 percent.

Cirrhosis is a slow-developing disease during which health tissue is replaced by scar tissue, usually caused by different forms of diseases and conditions, such as hepatitis and chronic alcoholism. The liver is the largest solid organ in the body, performing many key functions, including transporting oxygen and helping the immune system. The liver also helps the body store nutrients, while the body rid itself of harmful substances in the bloodstream.

However, the more toxins, sugars and fats consumed, the harder the liver has to work. Become overloaded can result in scarring, which reduces liver function.

FDA Recalls Some Blood Pressure Meds Because of Cancer Risk

The recall stems from an “impurity” — referred to as “N-nitrosodimethylamine” (NDMA) — which was detected in the drug products. NDMA is classified as a probable human carcinogen (a substance that could cause cancer) based on results from laboratory tests. The presence of NDMA was “unexpected and is thought to be related to changes in the way the active substance was manufactured,” the agency said in a statement.

Because valsartan is used in medicines to treat serious medical conditions, the FDA states, patients taking the recalled valsartan-containing medicines should continue taking their medicine until they have a replacement product.

However, the agency also says that patients should consult with their physicians if they are concerned about the recall. If your medicine is included in this recall, your doctor may “include another valsartan product not affected by this recall or an alternative treatment option,” the FDA says.

The FDA stipulates that not all products containing valsartan are being recalled.

Patients should also contact their health care professional (the pharmacist who dispensed the medication or doctor who prescribed the medication) if their medicine is included in this recall to discuss their treatment, which may include another valsartan product not affected by this recall or an alternative treatment option.

The FDA says that the following are the recalled products:

“We have carefully assessed the valsartan-containing medications sold in the United States, and we’ve found that the valsartan sold by these specific companies does not meet our safety standards,” states Janet Woodcock, M.D., director of the FDA’s Center for Drug Evaluation and Research. “This is why we’ve asked these companies to take immediate action to protect patients.”

But the authors of the study, published in the medical journal JAMA, concluded that more research is needed to determine whether symptoms of the disorder are actually caused by overuse of digital media.

Adam Leventhal, a licensed clinical psychologist and a professor of preventive medicine at the University of Southern California Keck School of Medicine, told CNN that if there is a “potential causal link that is consistent across studies, then we can design interventions to curb media exposure.”

“Even simple educational information to let teachers, parents, and pediatric health professionals know that there could be an increased risk when they talk with their teens about digital media use might be helpful,” he said.

The new study surveyed 2,587 students in 10 high schools across Los Angeles County, California. The students, who had no significant symptoms of ADHD at the study’s launch were 15 to 16 years old. The students took part in the study over two years, beginning in fall 2014. Follow-up data was collectioned about twice a year.

ADHD symptoms include inattention, hyperactivity, restlessness or impulsivity. Among adolescents or teenagers, these traits are usuall more severe, frequent or debilitating than normal behavior indicates.

The disorder, which is more common in boys, affects about 5 percent of all children in the U.S,. says the US Centers for Disease Control and Prevention.