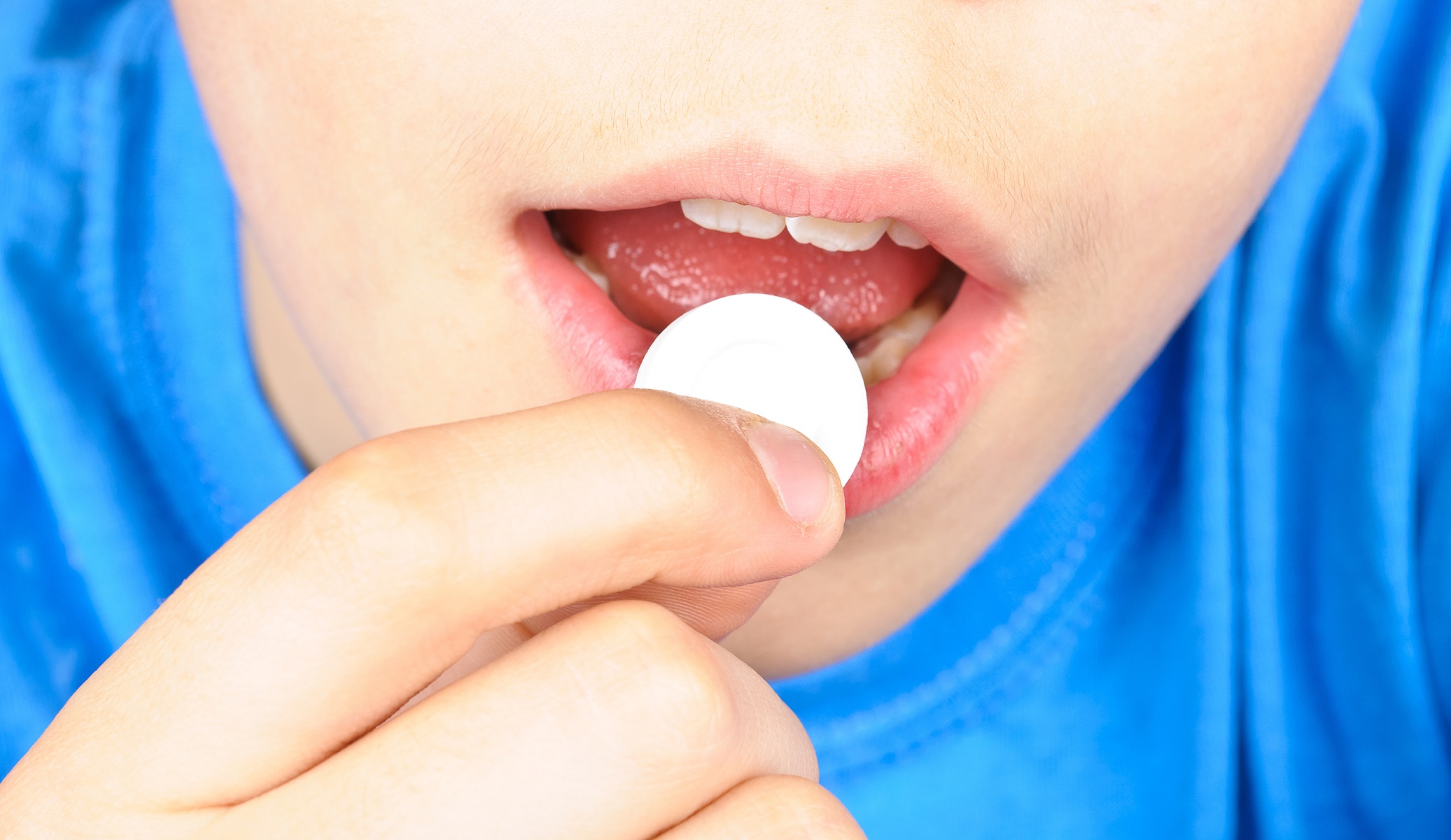 As the opioid crisis continues to sweep the nation, children are also falling victim to overdoses from these dangerous drugs, new research shows. The number of children hospitalized for opioid-related ingestions more than doubled between 2004 and 2015, according to a study published in this month’s Pediatrics medical journal.

Admissions to hospital pediatric intensive care units (PICU) for opioid ingestion – prescription or illicit – increased 35 percent in the nine years studied. While  the majority of these opioid-related hospitalizations were children between 12 and 17 years of age, 30 percent were children under age 6. The largest increase in hospitalizations for prescription-opioid poisonings was among children 1 to 4 years old.

Opioids now account for the majority of drug poisonings in U.S. children under 6 years old, the study notes. Based on more than 3,600 opioid-related hospitalizations in 31 U.S. hospitals, it’s the first retrospective study to look specifically at PICU resources needed to treat these children. Many of the children who’ve ingested potentially fatal doses of the dangerous drugs need to be put on ventilators in PICUs to help them breathe and stay alive.

Hospital emergency rooms are also treating increasing numbers of opioid overdose patients, another recent report found. The number of emergency room visits for suspected opioid overdoses jumped 30 percent from July 2016 to September 2017, according to data (from 45 states) from the U.S. Centers for Disease Control and Prevention (CDC).

“This fast-moving epidemic affects both men and women, and people of every age. It does not respect state or county lines and is still increasing in every region in the United States,” said CDC Acting Director Anne Schuchat, M.D.

Poisonings from prescription drugs are now the No. 1 cause of all injury-related deaths in the U.S., according to the CDC. More than 63,000 people died in 2016 from drug overdose deaths – a majority from opioids – marking an all-time high.

“This epidemic is affecting every community, and everyone knows someone who’s misusing opioids whether they aware of it or not,” said Joseph Scott, M.D., medical director of emergency services at West Kendall Baptist Hospital. “If you suspect someone has overdosed, especially on opioids, call 911 immediately.”

For the first time, the U.S. Food and Drug Administration (FDA) has given a genetic testing company the go-ahead to offer consumers screenings for three breast cancer mutations, known as BRCA1/BRCA2, that are most common in people of Ashkenazi (Eastern European) Jewish descent.

The FDA approval allows consumers to use the home test provided by 23andMe, which typically uses DNA from saliva samples to provide data on families’ countries of origin, along with information on genetic health risks.

“This test provides information to certain individuals who may be at increased breast, ovarian or prostate cancer risk and who might not otherwise get genetic screening, and is a step forward in the availability of direct-to-consumer genetic tests. But it has a lot of caveats,” said Donald St. Pierre, acting director of the Office of In Vitro Diagnostics and Radiological Health in the FDA’s Center for Devices and Radiological Health.

Among the caveats, the FDA points out, is that consumers and healthcare professionals should not use the test results to determine any treatments, including anti-hormone therapies and prophylactic removal of the breasts or ovaries. Such decisions require confirmatory testing and genetic counseling, the FDA states.

“The test also does not provide information on a person’s overall risk of developing any type of cancer,” the FDA states. “The use of the test carries significant risks if individuals use the test results without consulting a physician or genetic counselor.”

The three BRCA1/BRCA2 hereditary mutations detected by the test are present in about 2 percent of Ashkenazi Jewish women, according to a National Cancer Institute study.

The FDA adds that “most cases of cancer are not caused by hereditary gene mutations but are thought to be caused by a wide variety of factors, including smoking, obesity, hormone use and other lifestyle issues.”

Regular Exercise as You Get Older Prevents Immune System Decline

If you are able physically, exercising regularly into your 60s, 70s and 80s can help you keep a strong immune system that protects against infections, researchers have found.

In a new study, scientists at King’s College London and University of Birmingham monitored 125 amateur cyclists, aged 55-79, with some now in their 80s, and found they had the immune systems of 20-year-olds. Smokers, heavy drinkers and those with high blood pressure or other health conditions were excluded from the study.

The study showed that loss of muscle mass and strength did not occur in those who exercise regularly. The cyclists also did not increase their body fat or cholesterol levels with age and the men’s testosterone levels also remained high, suggesting that they may have avoided most of the male menopause.

“The findings emphasise the fact that the cyclists do not exercise because they are healthy, but that they are healthy because they have been exercising for such a large proportion of their lives,” said Stephen Harridge, director of the Centre of Human & Aerospace Physiological Sciences at King’s College London. “Their bodies have been allowed to age optimally, free from the problems usually caused by inactivity. Remove the activity and their health would likely deteriorate.”

The researchers focused on markers in the blood for T-cells, which help the immune system respond to new infections. These are produced in the thymus, a gland in the chest, which normally shrinks in size in adulthood. They found that the endurance cyclists were producing the same level of T-cells as adults in their 20s, in sharp contrast with inactive older adults were producing very few. The research was published in the journal Aging Cell.