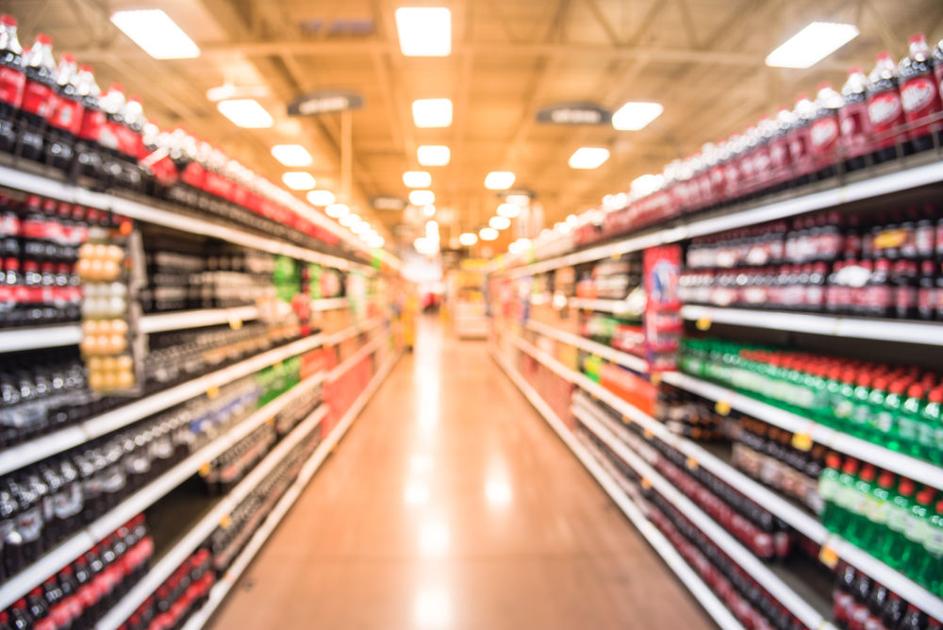 Long-Term, Daily Consumption of Sugary Drinks Can Raise Your Risk of Early Death by 31%

Yet another study is confirming that sugary drinks are not good for you. The latest one stands out because it found that just two sugar-sweetened drinks a day can increase your risk of early death from cardiovascular disease by 31 percent.

And each additional soda, sports drink or other sugary beverage a day can increase that risk by another 10 percent, according to the study, led by the Harvard T.H. Chan School of Public Health.

Researchers examined data from two different studies involving nearly 38,000 men and more than 80,000 women who were monitored for 20 to 30 years. They were asked how much what they ate and drank on a regular basis. After adjusting for major diet and lifestyle factors, the researchers found that the more sweetened drinks a person drank, the more his or her risk of early death from any cause increased.

“Our results provide further support to limit intake of sugar-sweetened beverages and to replace them with other beverages, preferably water, to improve overall health and longevity,” said Vasanti Malik, research scientist in the Department of Nutrition at the Harvard school and lead author of the study.

Previous studies have established that sugary drinks — carbonated and noncarbonated soft drinks, fruit drinks, energy drinks, and sports drinks — are the single largest source of added sugar in the U.S. diet, the Harvard researchers said. Other studies have found links between sweetened beveragles and weight gain, a higher risk of type 2 diabetes, heart disease, and stroke — but few have examined the connection between daily consumption of these beverages and overall mortality.

“These findings are consistent with the known adverse effects of high sugar intake on metabolic risk factors and the strong evidence that drinking sugar-sweetened beverages increases the risk of type 2 diabetes, itself a major risk factor for premature death,” said Walter C. Willett, M.D., researcher and professor of medicine at Harvard Medical School.

Researchers have found that compounds found in coffee may slow the growth of prostate cancer.

“Coffee inhibits the progression of prostate cancer; however, the direct mechanism through which coffee acts on prostate cancer cells remains unclear,” researchers said. The study was presented at the European Association of Urology congress in Barcelona this month, after publication in the peer-reviewed journal The Prostate.

After a series of lab experiments, researchers said that two compounds found in coffee are responsible for slowing the prostate cancer cells. Although the findings are preliminary, they are encouraging, researchers say. Coffee is one of the most popular drinks in the U.S. and worldwide. In fact, coffee can contain hundreds of chemical compounds — many of which have been previously studied to determine their effect on coffee drinkers’ health.

Some studies have linked drinking certain types of coffee to a reduced risk of developing some cancers, including prostate cancer. Now, Japanese scientists have studied the effects of two coffee compounds, kahweol acetate and cafestol, on prostate cancer cells and in animals, where they were able to inhibit growth in cells which are resistant to common anti-cancer drugs.

This is a pilot study, which means the findings show that the use of these compounds may be feasible in the fight against prostate cancer, but further investigation is needed.

Even 10 Minutes of Exercise a Week Can Help You Live Longer, New Research Finds

If you long to go for even short walks or putter around the garden, you might live a little longer than those who are more sedentary, says a new study. More importantly, the more intense the exercise, the lower the risks of early death from all causes, the researchers found.

Several recent studies have found that even low-intensity exercise for short periods of time can improve your health over a long period of time, even helping some prevent chronic diseases or early death. The most recent study concluded that exercising for just 10 minutes a week is linked to a longer life. The findings published in the British Journal of Sports Medicine.

Ten minutes is far from the official U.S. physical activity guidelines that recommend getting at least 75 minutes of vigorous aerobic exercise or 150 minutes of moderate aerobic exercise each week. That’s the minimum recommended for aerobic health, which includes brisk walking, jogging, swimming and cycling. Muscle strengthening is also recommended, about three times a week.

“Any dose of physical activity will be beneficial to human health,” the new study’s co-author, Bo Xi, a professor and epidemiologist at the Shandong University School of Public Health in China, wrote in an email to TIME.

Researchers reviewed available data on more than 88,000 U.S. adults who participated in the National Health Interview Survey between 1997 and 2008. All of the participants were ages 40 to 85 and did not have any chronic diseases when they took the survey. They were tracked for about nine years. They found that just about any amount of exercise reduced the risks of dying of cardiovascular disease, cancer or any other cause. They also found “significantly lower risk” of early death from any cause among those who exercised vigorously.

Since the benefits of physical activity start at a low dose, the study’s authors concluded that the “additional benefits associated with high doses (of exercise), clinicians should encourage patients to increase physical activity regardless of baseline levels.”