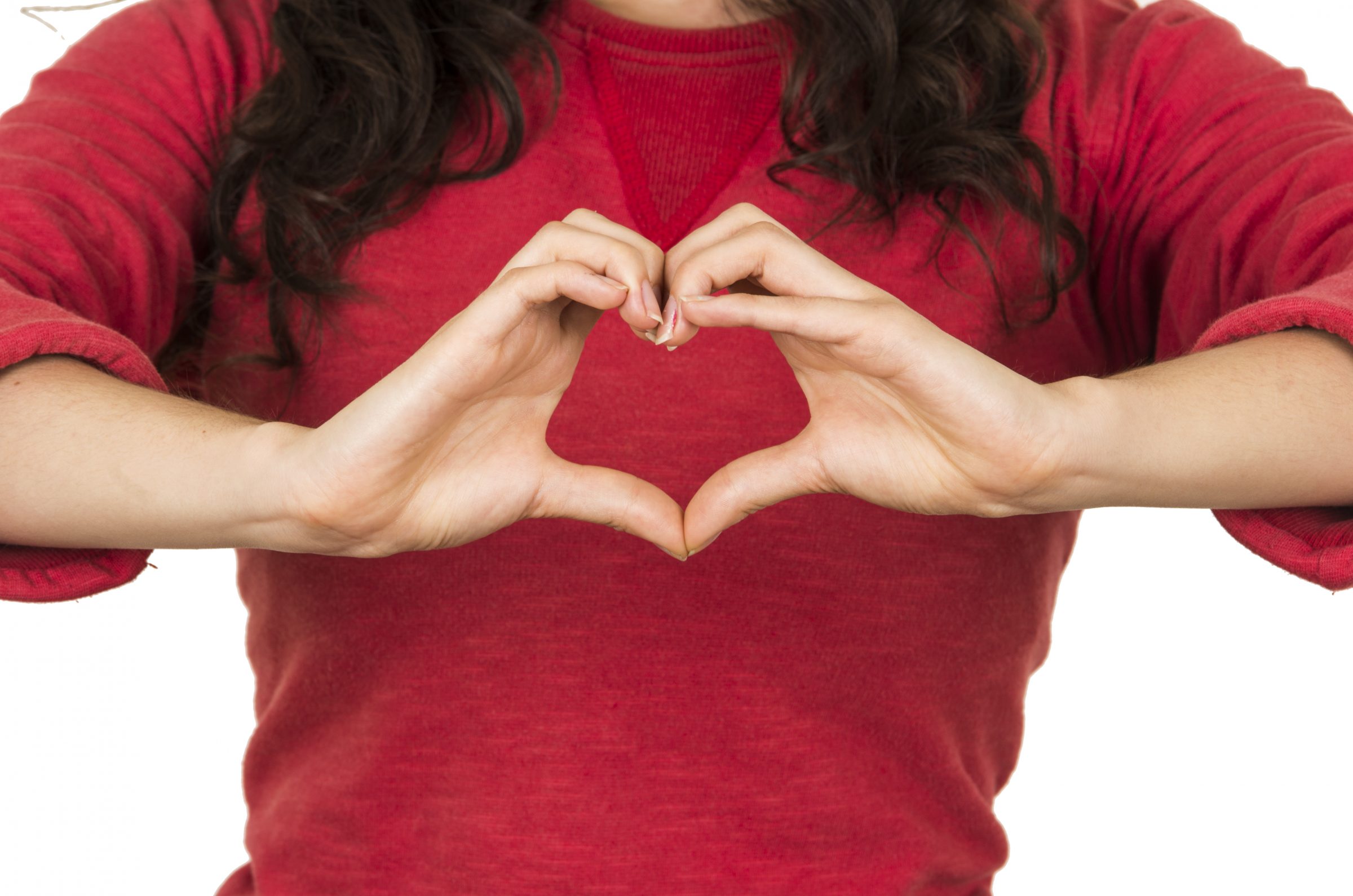 Many Americans are wearing red today in support of the American Heart Association’s Go Red For Women movement, which is designed to spread awareness of heart disease – the No. 1 killer of women in the U.S.

Heart disease is the cause of death for 1 in 3 women, according to the American Heart Association (AHA).  This means about one woman a minute in the U.S. dies of heart disease.

The good news is that more women are being saved from heart disease. Thanks to heightened awareness and educational campaigns, like Go Red for Women, as well as more women adopting heart-healthy lifestyles, more than 670,000 women have been saved from heart disease in recent years, and 300 fewer are dying per day, says the AHA. One key to improving outcomes is educating women and those around them that the symptoms of a heart attack are often different in women, compared to the warning signs in men.

Women who are having a heart attack are less likely to experience intense chest pain. Instead, says the AHA, they are more likely to have shortness of breath, nausea or vomiting and back or jaw pain. Other symptoms women should look out for are dizziness, lightheadedness or fainting, pain in the lower chest or upper abdomen and extreme fatigue.

Researchers have identified brain cells in mice that seem to control anxiety. The finding, reported this week in the journal Neuron, could one day result in improved treatments for people with anxiety disorders, which affect about 1 in 5 adults in the U.S. These conditions include generalized anxiety disorder, panic disorder and social anxiety disorder.

The team of researchers discovered the cells in the hippocampus, an area of the brain known to be control anxiety in addition to navigation and memory. The team of neuroscientists at the University of California at San Francisco and Columbia University observed mice in a maze in which some pathways led to open areas. The expanse of an open area is very stressful for mice. The researchers monitored the activity of brain cells at the bottom of the hippocampus in the anxious mice.

“We call these anxiety cells because they only fire when the animals are in places that are innately frightening to them,” said Rene Hen, a professor of psychiatry at Columbia University’s Irving Medical Center (CUIMC) and one of the study’s senior investigators. “For a mouse, that’s an open area where they’re more exposed to predators, or an elevated platform.”

In humans, it is believed that active “anxiety cells” send messages to other parts of the brain that trigger anxious behaviors, including palm sweating and heart racing, the researcher said.

Anxiety can be normal under some circumstances for people, and it’s an essential human trait for survival. It makes us avoid dangerous places or situations, for example.
But uncontrolled anxiety can be debilitating for many people, which can result in the need for medications that can have addictive qualities or other side effects.

“Now that we’ve found these cells in the hippocampus,” said the study’s lead author Jessica Jimenez of Columbia University’s Vagelos College of Physicians & Surgeons, in a prepared statement, “it opens up new areas for exploring treatment ideas that we didn’t know existed before.”

Disrupted sleep, such as when you wake up several times throughout the night, could be an early warning sign of Alzheimer’s disease, according to new research.

A study published this week in the Journal of the American Medical Association (JAMA) Neurology found that adults with healthy memories who had interrupted circadian rhythms — more commonly known as sleep cycles — had protein buildups of the substance “amyloid plaque,” which can serve as an early sign of Alzheimer’s.

The early effects of Alzheimer’s-associated memory loss can start 15 or 20 years before symptoms of the disease become fully evident, experts say. Other studies have also found a link between poor sleep and Alzheimer’s or other types of dementia. This latest research reinforces the notion that regularly disrupted sleep disruption might be an indicator of future neurodegenerative disease.

Researchers studied the sleeping habits of 189 participants in the study. About one quarter of them had some physical signs of potential dementia issues in the future — and this group had more disrupted sleep patterns. The participants had normal cognitive function, but people with Alzheimer’s tend to have problems sleeping, the Alzheimer’s Association says.

Researchers suggest that treating sleep issues early may help protect brain health later in life, but more research is needed to determine the effectiveness of treatment.