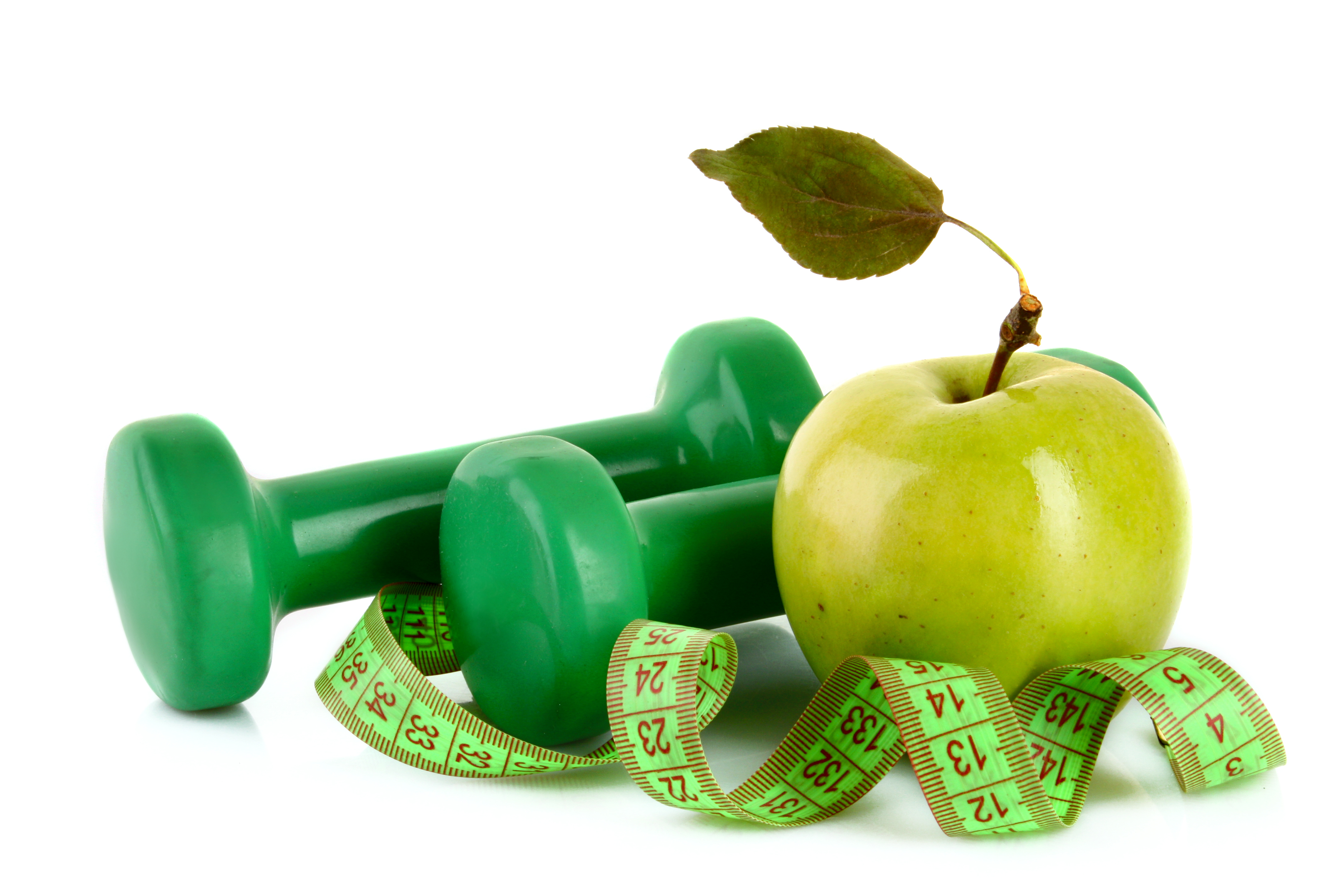 Obesity is not just an epidemic in the United States; it’s now a major worldwide health concern, according to a new study.

The study, published in The Lancet medical journal, projects that — if current trends hold — 18 percent of men and 21 percent of women will be obese by 2025 worldwide.

Currently, more than one in eight adults are now obese globally — a ratio that has more than doubled since 1975 and could surge to one in five by 2025, researchers found.

The hard numbers: Of the roughly 5 billion adults alive in 2014, 641 million were obese, the data revealed. That number will hit a milestone of more than 1.1 billion adults by 2025, the survey projects.

The research warned of a looming crisis of “severe obesity” fueled by high-fat, high-sugar diets that can contribute to heart disease factors, such as high blood pressure, high cholesterol and diabetes.

For the study, people were placed in either healthy or unhealthy weight categories based primarily on Body Mass Index (BMI) — a ratio of weight-to-height squared. A healthy BMI ranges from 18.5 to 24.9.

One is considered underweight below 18.5, and overweight from 25 and up. Anyone at 30 or higher is considered obese and at higher risk for diabetes, stroke, heart disease and some cancers.

Researchers concluded that: “Over the past four decades, we have transitioned from a world in which underweight prevalence was more than double that of obesity, to one in which more people are obese than underweight, both globally and in all regions except parts of sub-Saharan Africa and Asia.”

Air pollution could contribute to preterm births, life-long illnesses for infants and premature deaths, according to a new study published in the Environmental Health Perspectives, a medical journal.

“Preterm birth, defined as birth at less than 37 weeks gestation, remain a substantial cause of early-life morbidity in the United States,” the study reports.

While analyzing the connection between premature births and pollution, the researchers reviewed federal air pollution and health data from 2010. During that year, nearly 16,000 premature births, or 3.32 percent of all preterm births, were linked to the mother’s exposure to “fine particulate matter” or a type of pollution that consists of tiny particles in the air.

The estimate of costs linked to preterm births in 2010 was $4.33 billion, including $760 million in medical care, the study says. (For details read the full air pollution and premature birth study here.) Preterm infants also face a greater risk of developing other health conditions, including neurological disorders, strokes, diabetes and hypertension as adults.

“Considerable health and economic benefits could be achieved through environmental regulatory interventions that reduce [fine particulate matter] exposure in pregnancy,” the report said.