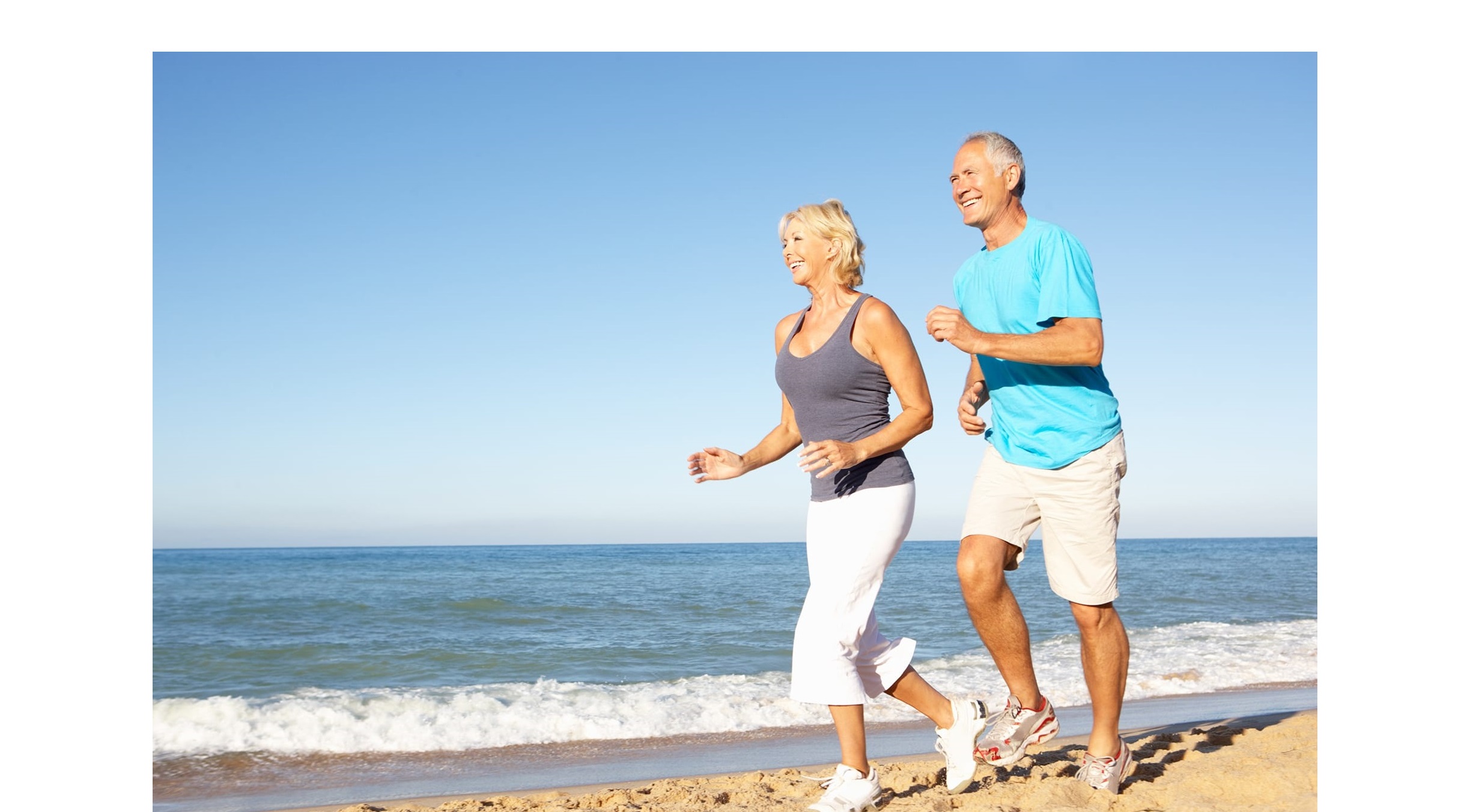 Study: Physical Fitness Can Lower Your Risk of Developing Alzheimer’s

Physical fitness goes a long way toward a healthier life, helping lower a person’s risk of heart disease, some cancers and other chronic conditions. A new, U.S. sponsored study indicates that being fit can also lower your risk of developing Alzheimer’s disease.

The study focused on nearly 650,000 military veterans, with an average age of 61, in the Veterans Health Administration database . Researchers monitored their health for an average of nine years. None was diagnosed with Alzheimer’s disease at the start of the study, which was released this week and will be presented at the American Academy of Neurology’s 74th Annual Meeting in Seattle in April.

“The idea that you can reduce your risk for Alzheimer’s disease by simply increasing your activity is very promising, especially since there are no adequate treatments to prevent or stop the progression of the disease,” said study author Edward Zamrini, M.D., of the Washington VA Medical Center in Washington, D.C., and a member of the American Academy of Neurology, in a news release. “We hope to develop a simple scale that can be individualized so people can see the benefits that even incremental improvements in fitness can deliver.”

“Studies show that as many as 80 percent of Alzheimer’s disease patients have cardiovascular diseases, so modifying your cardiovascular risk factors is a great place to start,” explains Fawad Yousuf, M.D., a neurologist with Marcus Neuroscience Institute at Boca Raton Regional Hospital, which is part of Baptist Health. “Exercise helps increase blood and oxygen flow to the brain, which is beneficial in preventing Alzheimer’s.”

A large British study has found that people who do not eat a lot of meat could have a 9 percent lower risk of developing colorectal cancer, compared with “regular” meat eaters. Researchers concluded that the less meat a person eats on a regular basis, the lower the risk for some cancers, with no-meat vegetarians having the lowest risk of all.

Overall, the study’s results indicate that specific dietary habits, such as being a “low meat-eater,” vegetarian or pescatarian (one who does not eat meat but does eat fish) can have a significant impact on reducing the risk of certain cancers. The study was published in the journal BMC Medicine and co-funded by World Cancer Research Fund and Cancer Research UK.

Compared with regular meat-eaters, those who consume small amounts of meat have a 2 percent lower risk of cancer, while pescatarians – who eat fish and vegetables – have a 10 percent lower risk. Vegetarians are 14 percent less likely to develop cancer.

More specifically, low meat-eaters had a 9 percent lower risk of developing colorectal cancer. Vegetarian women were 18 percent less likely to be diagnosed with postmenopausal breast cancer, compared with women who consumer a regular amount of meat. The risk of prostate cancer in men was significantly reduced in both vegetarians (31 percent less) and fish-eaters (20 percent), compared with regular meat-eaters.

Researchers from the University of Oxford reviewed data on 472,377 British adults taking part in the UK Biobank study between 2006 and 2010. The age range of participants were between 40 and 70. They were asked about their dietary habits, with a focus on how often y they ate meat, fish and vegetables.

More than half, or 52 percent, ate meat more than five times per week, while 44 percent of participants said they consumed meat five or less times per week. Only 2% said they ate fish but not meat, and 2 percent described themselves as vegetarians or vegans.

The Omicron variant surge of COVID-19 infections in the U.S., from November 2021 through early February of this year, resulted in “high transmission among household contacts,” according to a new study by the U.S. Centers for Disease Control and Prevention (CDC).

But infection rates were higher in homes with unvaccinated family members including children under 5 who are not eligible to be vaccinated at this time, the study said.

Researchers found that when the first infected person in the household infected wore a mask and stayed in a separate room at least part of the time, the risk of spreading the virus to others was significantly lower.

“Multicomponent COVID-19 prevention strategies, including up-to-date vaccination, isolation of infected persons, and mask use at home, are important to reduce Omicron transmission in household settings, the CDC concluded.

The study of household transmission in four U.S. states, found that the Omicron variant spread aggressively within a home where children under 5 tested positive. Those children, who are not yet eligible for vaccines and are usually in close contact with their parents or relatives, spread the virus to 72 percent of household contacts — the highest rate of any age group, the CDC said.

The CDC study involved 183 households where someone became infected with the Omicron variant. Household members were interviewed about their vaccination status, any precautionary measures taken in the home, and whether they had tested positive or become ill from COVID. Researchers found that Omicron had spread in about two-thirds of the households.