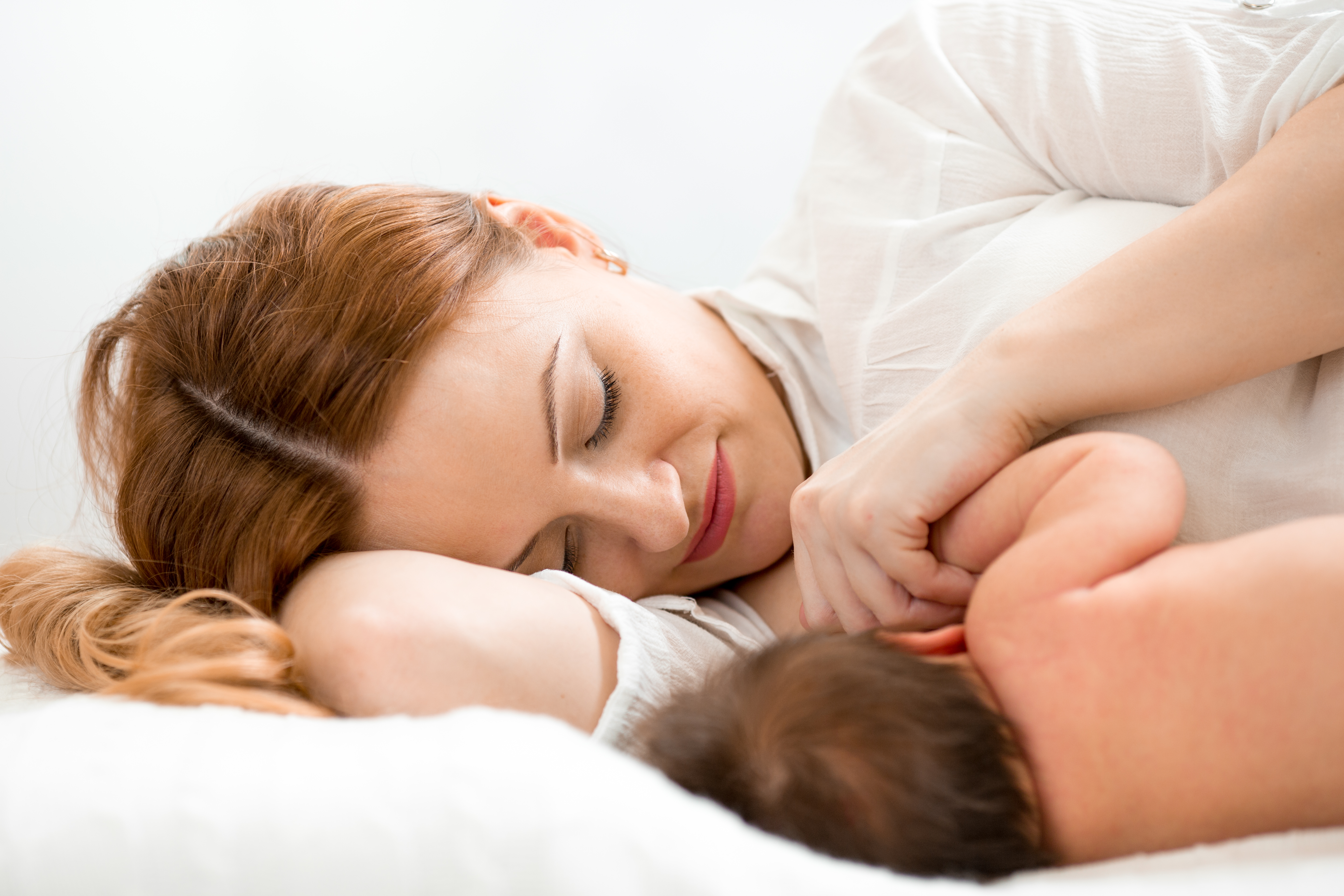 Breastfeeding provides substantial health benefits for children, but nearly half of all U.S. mothers who initially breastfeed stop doing so by six months or earlier, a panel of experts said this week.

“Breastfeeding support can begin during pregnancy and continue through the early life of the child. Primary care clinicians can support women before and after childbirth by providing interventions directly or through referral to help them make an informed choice about how to feed their infants and to be successful in their choice,” the panel states in its report published in the Journal of the American Medical Association.

Most studies have found that breastfeeding is associated with a “reduced risk of a variety of negative health outcomes in infancy and childhood … and chronic conditions such as obesity, diabetes, and high blood pressure,” the USPSTF says.

There are benefits for mothers as well. Long periods of breastfeeding have been associated with lower risks of depression, bone deterioration and certain cancers.

Drugs used to treat low testosterone will carry an expanded warning about the potential risk of abuse, the U.S. Food and Drug Administration (FDA) said this week.

The FDA said it is enhancing its warnings about testosterone and other steroid drugs and their potential risk of abuse.

These drugs, usually prescribed to treat men will medically diagnosed low levels of testosterone, can also cause heart attacks, personality changes and infertility, in addition to being abused, the FDA said.

“The new warning will alert prescribers to the abuse potential of testosterone and the serious adverse outcomes, especially those related to heart and mental health that have been reported in association with testosterone/anabolic androgenic steroid abuse,” the FDA said in a statement.

The FDA previously has warned against over promoting testosterone replacement products for men, asserting that they can raise the risk of heart disease. The FDA says that “reported serious adverse outcomes include heart attack, heart failure, stroke, depression, hostility, aggression, liver toxicity and male infertility.”

Prescription testosterone products are FDA-approved as hormone replacement therapy for men who have low testosterone due to certain medical conditions.

If Infants sleep in the same bedroom as their parents, they should do so on a separate surface, such as a crib or bassinet, and never on a couch, armchair or soft surface — to decrease the risks of sleep-related deaths, according to a new policy statement released by the American Academy of Pediatrics (AAP).

Infants should not be placed on the same bed with their parents, up to the age of 1, the AAP states.

“SIDS and Other Sleep-Related Infant Deaths: Updated 2016 Recommendations for a Safe Infant Sleeping Environment,” is based on new research and serves as the first update to AAP policy since 2011.

About 3,500 infants die annually in the United States from sleep-related deaths, including sudden infant death syndrome (SIDS); ill-defined deaths; and accidental suffocation and strangulation. The number of infant deaths initially decreased in the 1990s after a national safe sleep campaign, but has plateaued in recent years.

Recommendations call for infants to share their parents’ bedroom for at least the first six months and, optimally, for the first year of life, the AAP said. 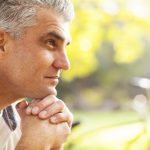 Testosterone: Men, Here are the Medical Facts About ‘Low T’ – Without the Hype