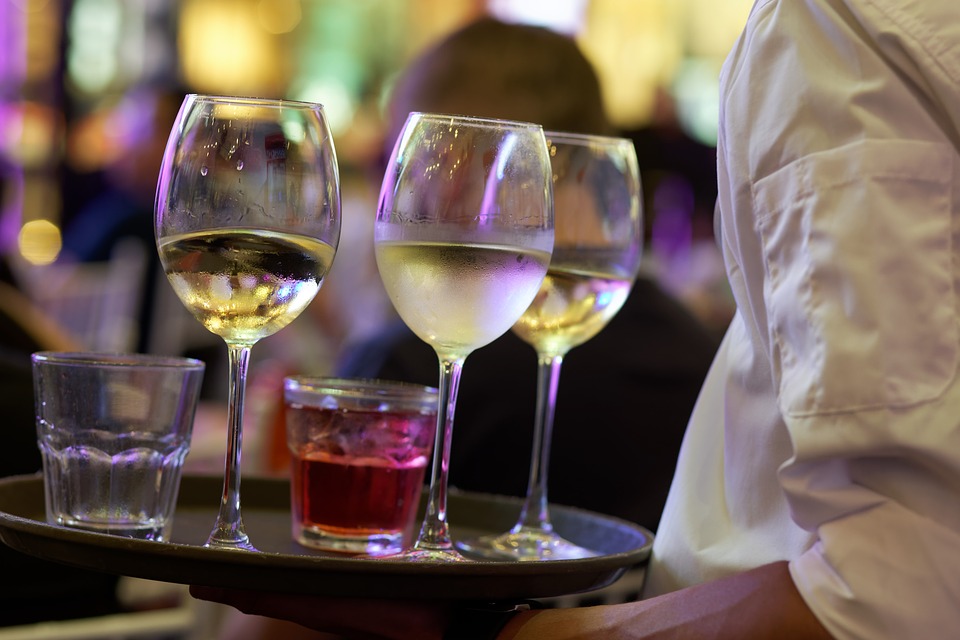 Consuming alcoholic beverages regularly — whether it’s light, moderate, or heavy use — may increase your risk of developing several cancers, including those of the breast, colon, esophagus, and head and neck, according to a new statement released this week by the American Society of Clinical Oncology (ASCO).

Just one alcoholic drink a day for women can increase breast cancer risk, according to a report released in May from the American Institute for Cancer Research and the World Cancer Research Fund that was cited by ASCO.

“People typically don’t associate drinking beer, wine, and hard liquor with increasing their risk of developing cancer in their lifetimes,” said ASCO President Bruce Johnson, M.D. “However, the link between increased alcohol consumption and cancer has been firmly established and gives the medical community guidance on how to help their patients reduce their risk of cancer.”

Meanwhile, ASCO’s National Cancer Opinion Survey found that only 38 percent of Americans were limiting their alcohol intake as a way to reduce their risk for cancer. When asked, few adults identify alcohol consumption as a risk factor for cancer, despite the majority being familiar with other cancer risk factors, such as smoking and sun exposure, according to the recent ASCO survey of 4,016 adults.

In its lengthy and unprecedented statement, ASCO also said that alcohol consumption can delay or negatively impact cancer treatment. Founded in 1964, ASCO represents more than 40,000 oncology professionals across the U.S. who care for people living with cancer.

The number of people who died from drug overdoses rose sharply last year, increasing 17 percent and exceeding 60,000, according to a new report released last week by the U.S. Centers for Disease Control and Prevention (CDC). The increase is partially due to a five-fold increase in overdose deaths that involve synthetic opioids, particularly fentanyl, an illegal synthetic opioid that is 50 to 100 times more potent than morphine, the CDC says.

More than one-third of the drug overdoses in the U.S. in 2016, representing approximately 20,000 deaths, involved synthetic opioids.  This is compared to 3,105 fatal overdoses from synthetic opioids in 2013, according to the latest CDC data. The report is based on overdose deaths that occurred between July and December 2016 in the 10 states that are participating in CDC’s Enhanced State Opioid Overdose Surveillance program.

The misuse of prescription opioids is also driving the opioid epidemic in the U.S., experts say. Nearly half of all U.S. opioid overdose deaths involve a prescription opioid. Each day, more than 1,000 people are treated in emergency departments for incorrectly using opioids as directed, says the CDC.

These latest findings spurred the CDC to include in the report an emphasis on the need for “increased access to medication-assisted treatment and increased availability of naloxone.” Naloxone, commonly known under the brand name of Narcan, blocks the action of opioid medications. It can reverse the effects caused by opioid overdoses, including slowed breathing and loss of consciousness.

Coffee May Reduce Risk of Death in Kidney Disease Patients

Researchers claim that daily consumption of coffee significantly reduces the risk of early death for people with chronic kidney disease.

Portuguese scientists reached this conclusion through a survey of patients with chronic kidney disease. Those who drank 3 cups of coffee a day, reduced the risk of death by 25 percent; 2 cups of the beverage every day, by 22 percent; and one cup by 12 percent.

The results were presented in New Orleans at the conference of the American Society of Nephrology, which focuses on kidney disease. However, the study’s findings were based on observations and cannot be considered evidence that caffeine reduces the risk of death for people with chronic kidney disease.

Coffee has been found to have positive effects on metabolism in other studies. Coffee has antioxidants and may help cut risks of depression and diabetes. In a separate study published in the American Chemical Society Journal of Natural Products earlier this year, conducted by a team of researchers from Denmark, it was discovered that a substance called ‘cafestol” could help delay the onset of type-2 diabetes and improve cell function and insulin sensitivity.

Another report released this summer found that adults 45 or older who drink four cups of coffee a day have a 64 percent lower risk of an early death, compared to those who don’t drink the beverage, according to the study conducted in Spain.