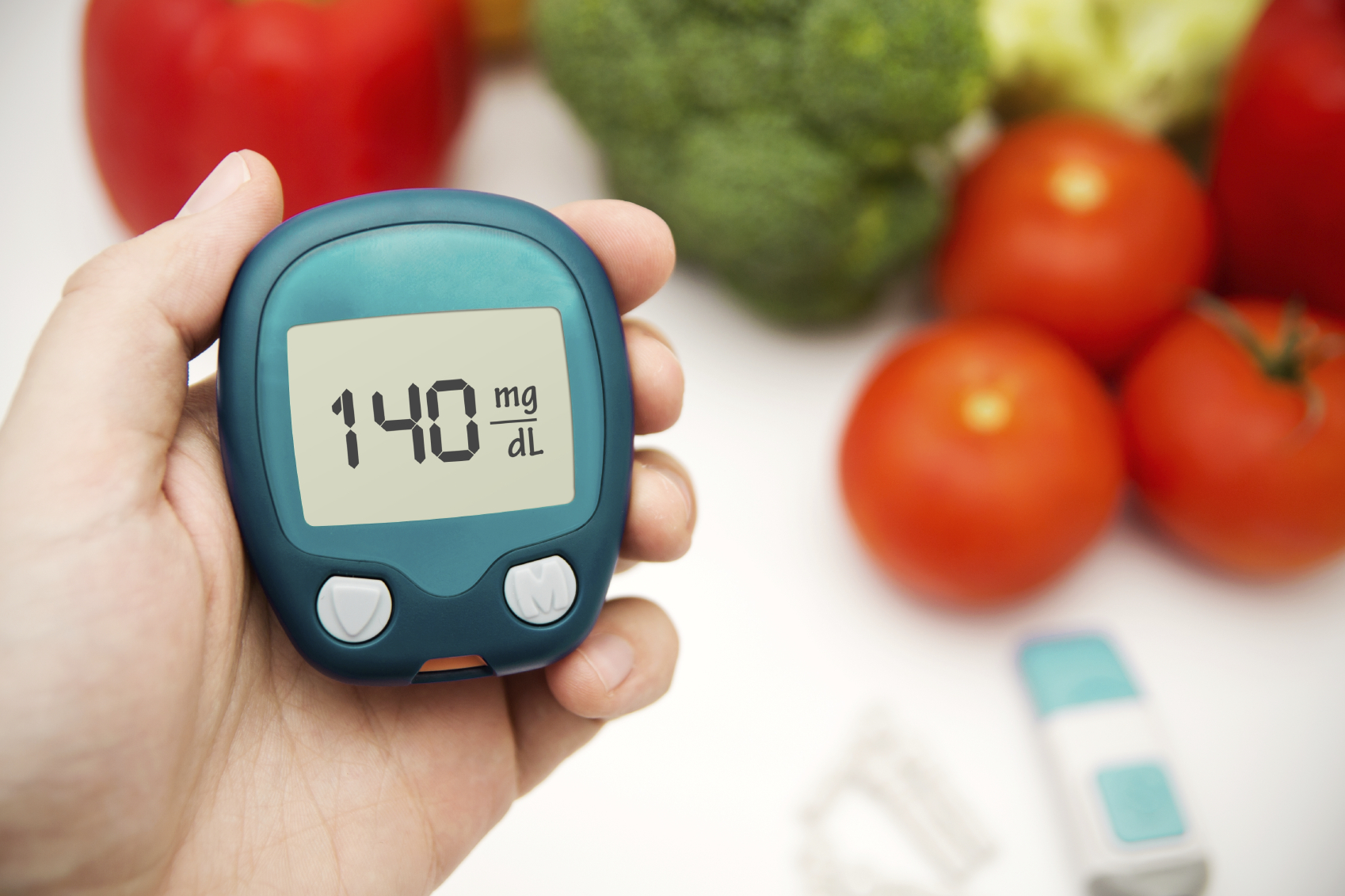 On World Health Day — April 7 — there was grim news about diabetes from the United Nations’ World Health Organization (WHO). Globally, the number of adults with diabetes is up nearly 300 percent (almost quadrupled) since 1980 to 422 million people, according to the WHO.

In response, the WHO has issued a call for more prevention and treatment of diabetes, “a chronic, progressive noncommunicable disease characterized by elevated levels of blood glucose (blood sugar).” The call for action was part of the WHO’s first Global Report on Diabetes.

In 2014, 8.5 percent of adults (422 million) in the world had diabetes, up from 4.7 percent or 108 million in 1980, said the report. The dramatic spike in diabetes cases is driven by the increase in the number of obese and overweight adults, the WHO said. In 2014, roughly one-third of adults, 18 and older, were overweight with an obesity rate of greater than 10 percent.

“If we are to make any headway in halting the rise in diabetes, we need to rethink our daily lives: to eat healthily, be physically active, and avoid excessive weight gain,” says Dr. Margaret Chan, the WHO’s director-general.

Going to the gym is an excellent way to stay fit through strength-building and aerobic exercises, but watch out for germs on your favorite machines or free weights.

A new study by FitRated.com found that some gym equipment can carry an alarming amount of germs. For example, free weights are home to 362 times more bacteria than public toilets. Samples were examined to determine bacteria levels based on colony-forming units (CFU) – the number of viable bacteria cells.

“And it turns out the average treadmill, exercise bike, and free weight are all teeming with germs – more than 1 million per square inch apiece,” FitRated says.

“Though many public places can harbor various types of bacteria, fitness facilities in particular can be hotspots for germs,” FitRated says.

To avoid germs, be sure to disinfect machines both before and after you use them, the site recommends. Additionally, “never walk around barefoot, don’t touch your face, and always wash your hands and change out of your gym clothes immediately after a workout.”