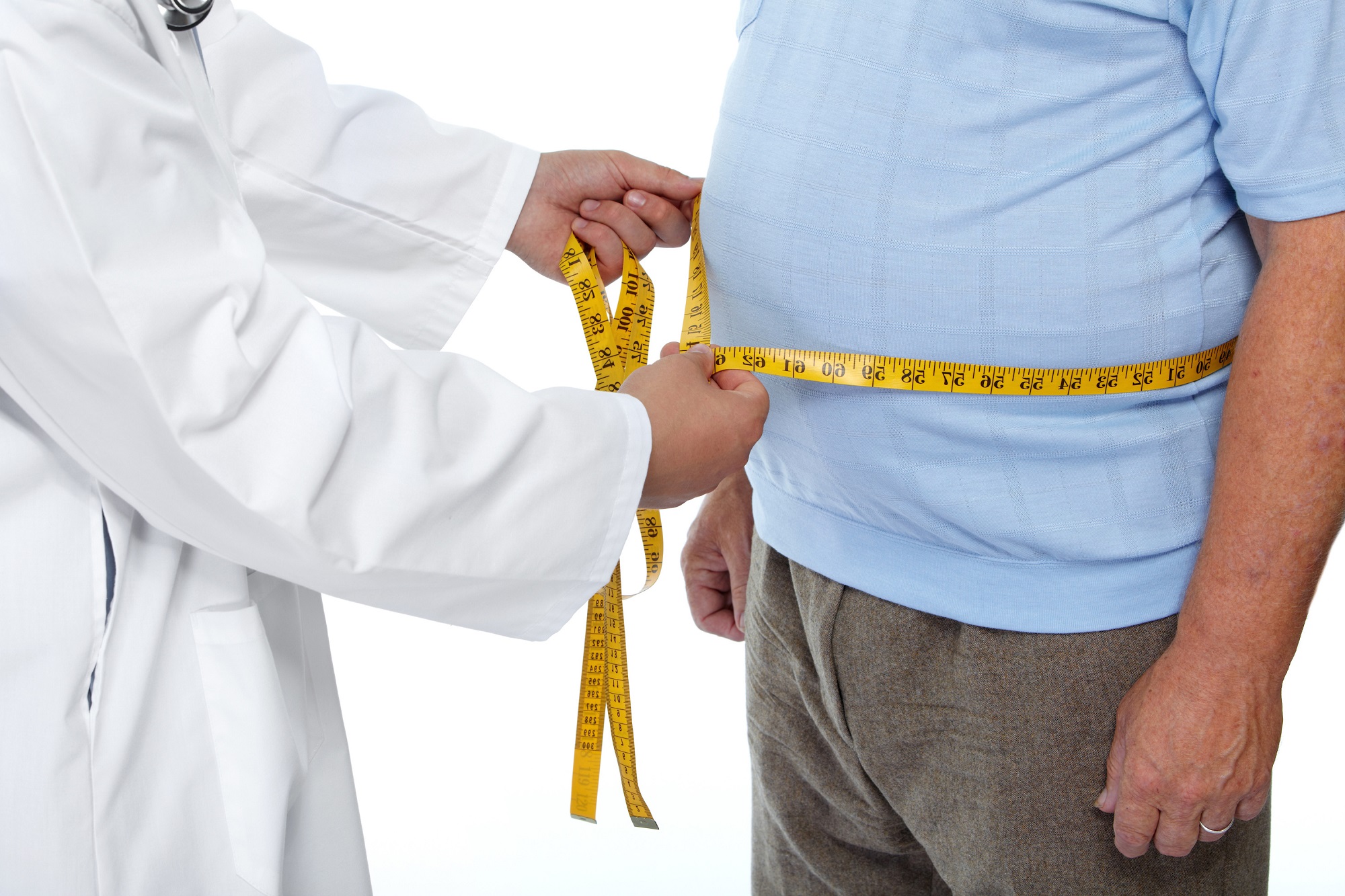 Nearly Half of U.S. Adults Projected to be Obese by 2030, New Study Finds

Nearly half of all adults in the U.S. will be obese just 10 years from now, according to new projections published in the New England Journal of Medicine. Nearly a quarter will be severely obese.

Currently, about 40 percent of U.S. adults are considered obese, with about 20 percent are severely obese. In another 10 years, the epidemic of being overweight will have intensified, with nearly half of U.S. adults projects to be obese, according to new projections published in the New England Journal of Medicine.

Even more worrisome to researchers is this finding: Nearly a quarter of U.S. adults will be severely obese by 2030. This trend creates higher rates of chronic health issues, including heart disease and certain cancers, that lead to shortened life spans, according to the study. Overall, severe obesity will be more common in 2030 than obesity was during the 1990s, the study says.

The research behind the new projection was led by public health researchers at Harvard.

“Our projections suggest that severe obesity may become the most common BMI (body mass index) category among adults in 10 states by 2030 and even more common in some subgroups, especially among women, non-Hispanic black adults, and low-income adults,” the study concludes.

To arrive a their projections, the researchers reviewed 20 years’ worth of data on a nationally representative sampling of more than six million people. The study’s authors said they “applied an analytical approach that provided more accurate state-level estimates of BMI trends, corrected for self-reporting bias.”

FDA Warns: Breathing Problems Can Result from Use of Seizure, Nerve Pain Medicines

These breathing issues can result by mixing those drugs with opioid pain medicines and other drugs that depress the central nervous system. Patients with conditions such as chronic obstructive pulmonary disease (COPD) that reduce lung function and susceptible, the FDA says. The elderly are also at higher risk.

Gabapentin and pregabalin are FDA-approved for a variety of conditions, including seizures, nerve pain, and restless legs syndrome. The FDA said it would add new warnings to packaging for Neurontin, Lyrica and generic versions.

The FDA said it based its findings on “several sources of data, including case reports submitted to FDA or published in the medical literature, observational studies, clinical trials, and animal studies.”

If you are taking any of these medications and have any questions or concerns, consult with your physician.

The FDA stresses that patients and caregivers should seek medical attention immediately “if you or someone you are caring for experiences symptoms of respiratory problems, because these can be life-threatening.”

Miami-Dade County is reporting two new cases of dengue fever, bringing the total number this year in the county to 14. Miami-Dade public health officials say the two new cases of mosquito-borne illness are geographically linked to a travel-related case.

Dengue fever is a mosquito-borne viral disease that occurs in tropical and subtropical areas. Symptoms of dengue fever include severe headache (mostly behind the eyes), high fever, rash and severe muscle and joint pain. Although rare, severe cases can be life-threatening.

Several of the mosquito species found in Florida are capable of transmitting diseases to humans and some animals. Dengue emerged as a worldwide problem the 1950s. Although dengue rarely occurs in the continental United States, it is endemic in Puerto Rico and in many popular tourist destinations in Latin America, Southeast Asia and the Pacific islands, says the U.S. Centers for Disease Control and Prevention (CDC).

Tips for protecting yourself against mosquitoes include:

Wear socks, shoes, long pants and long sleeves when mosquitoes are active;
Cover doors, windows, porches and patios with screens and clear gutters;
Use repellent on bare skin; DEET at 20 to 30 percent concentration works well for most people when used according to label directions; Do not apply to infants