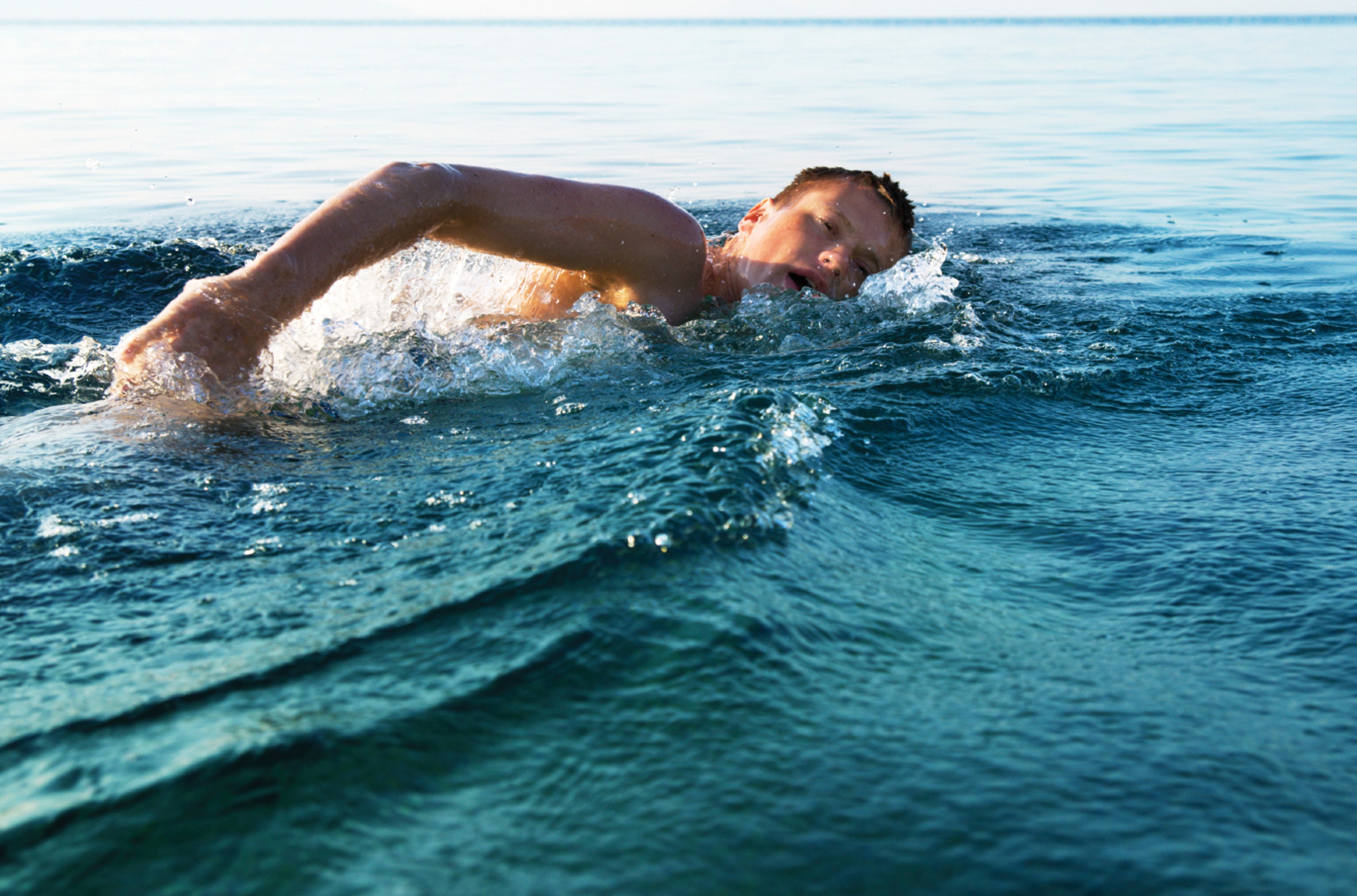 Rip Currents: What You Need to Do (Infographic)

South Floridians are familiar with weather alerts this time of year about rip currents. But they can also develop with little warning on a clear and sunny day.

This is Rip Current Awareness Week, when the American Red Cross and other organizations remind swimmers about the dangers linked to this oceanic phenomenon.

Rip currents are powerful, channeled currents of water flowing away from shore. They can occur at any beach with breaking waves, but are prevalent along the East, Gulf and West coasts of the U.S. They are particularly dangerous for weak or non-swimmers, but rip currents have the potential to pull even the strongest swimmers out to sea.

Moving at speeds of up to eight feet per second, rip currents can move faster than an Olympic swimmer, according to the National Oceanic and Atmospheric Administration (NOAA).

The United States Lifesaving Association estimates the number of deaths due to rip currents at our nation’s beaches at more than 100 each year. Rip currents account for more than 80 percent of rescues performed by beach lifeguards.

The Red Cross advises anyone taking a trip to the beach this summer to swim at lifeguard-protected beaches if possible, within the designated swimming areas. Obey all instructions and orders from lifeguards. If you are unable to swim out of the rip current by following the shoreline, float or calmly tread water. When out of the current, swim toward shore. 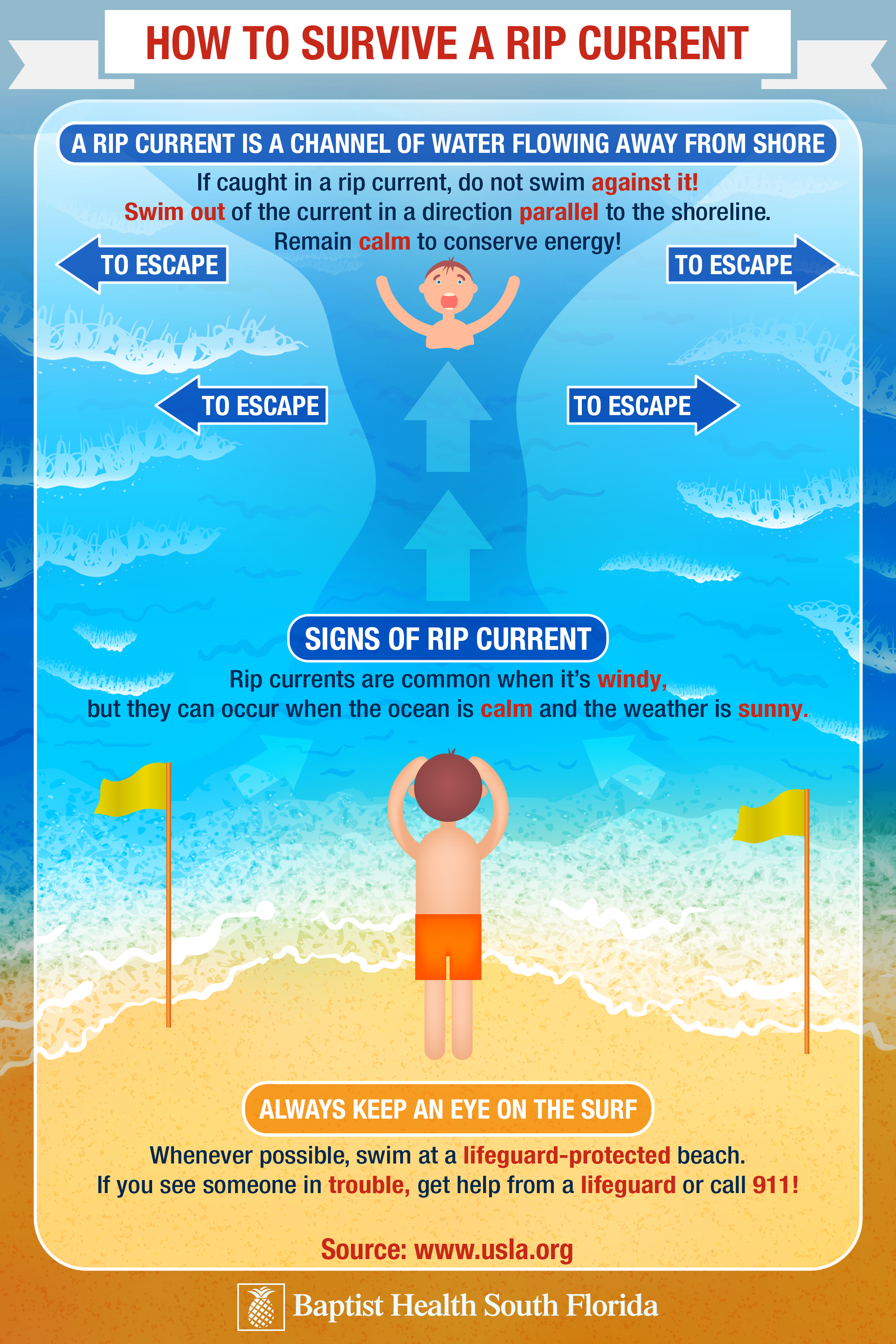 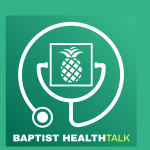 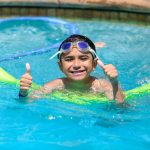 Children’s Health: Water Safety at the Pool or the Beach 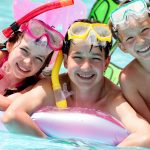