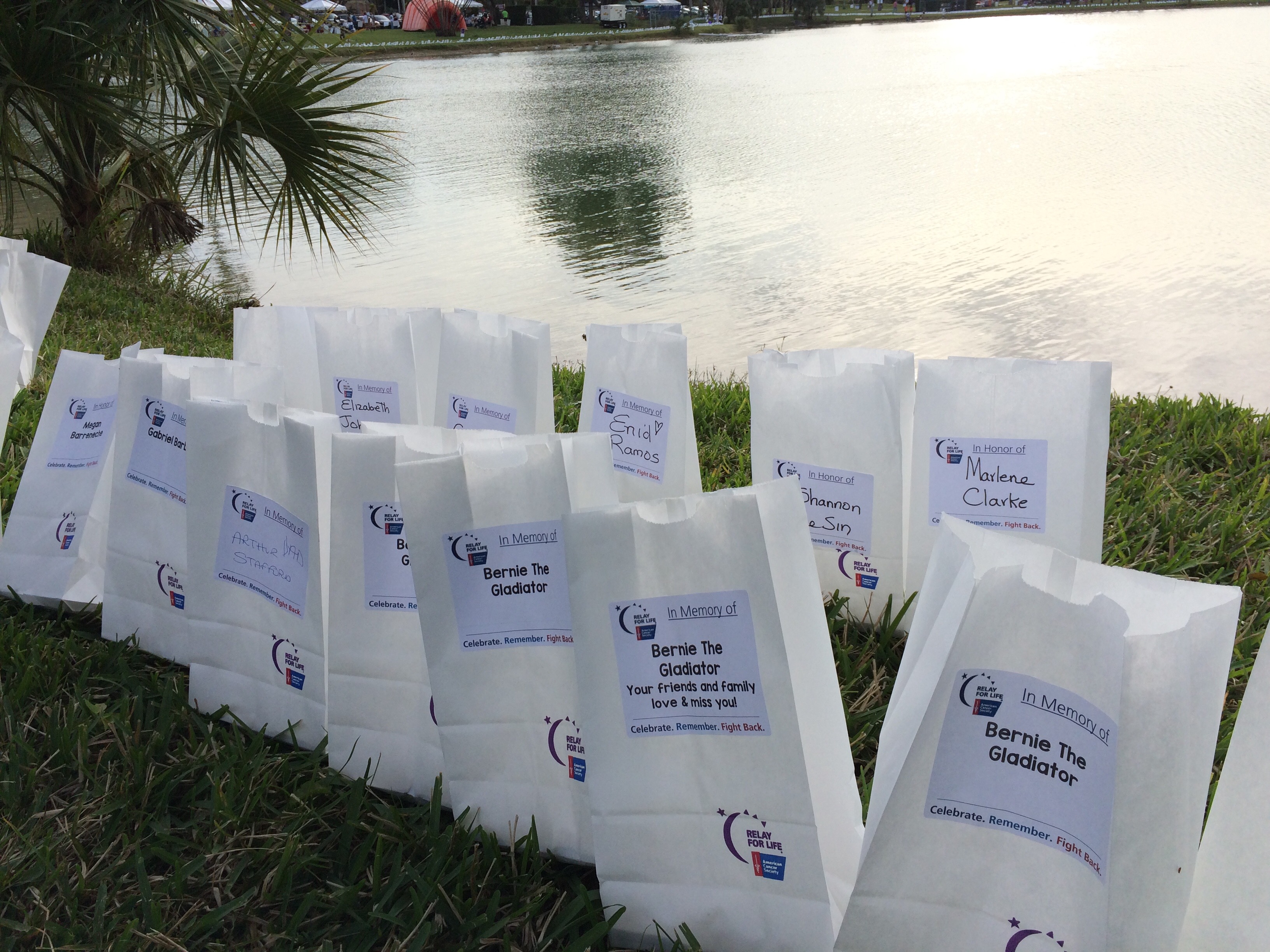 Hundreds of cancer survivors, their families and caregivers took an emotional and inspirational lap around the lake at Baptist Hospital during the 18th edition of the Relay for Life of East Kendall. The event was created by the American Cancer Society (ACS) as a way to raise funds for research, education, and programs and services for patients and caregivers. More than 60 teams joined in a daylong relay around the lake as well, raising hundreds of thousands of dollars for the ACS. Relay events worldwide have raised nearly $5 billion to help fight cancer.

The “Survivors and Caregivers Lap,” as it is officially known, was held in the foreground of the Miami Cancer Institute, an official sponsor of the event. The $430 million state-of-the-art facility currently under construction on the campus of Baptist Hospital, will house all cancer services under one roof, including the first proton therapy center in South Florida.

Grace Wang, M.D., an oncologist with Miami Cancer Institute, serves as vice chair of the Volunteer Leadership Board of the ACS of Miami-Dade County and sponsor chair for the Relay. She is touched by the nearly 6,000 luminaria lit around the lake to honor survivors and remember family and friends. “That shows we have lost too many people to cancer,” says Dr. Wang. “We have made great progress, but we have more work to do.”

The Baptist Health South Florida News was there as the survivors were honored. Watch it now!