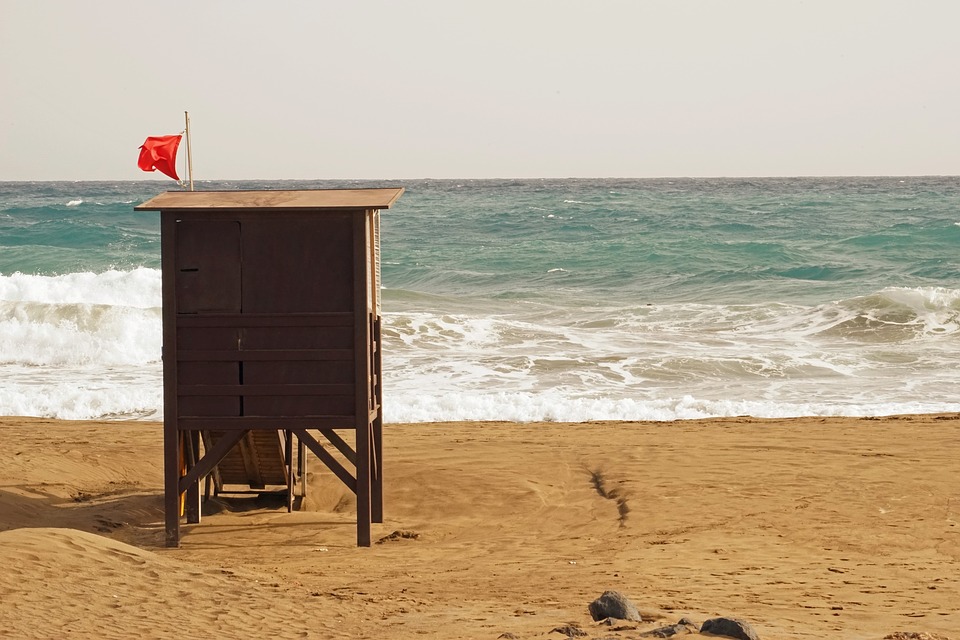 A red tide health alert in Palm Beach County is sending lifeguards home and irritating eyes and breathing as Florida Fish and Wildlife Conservation Commission (FWC) tests water samples taken off the coast of Jupiter this past weekend. That means the toxin that has swept the state’s southwest coast in recent months — closing beaches and leaving mounds of dead fish along the shoreline – may start affecting some areas of Florida’s east coast.

“All signs are pointing toward it being red tide,” said J. Acey Albert, M.D., an internal medicine physician with Bethesda Health in Palm Beach, Fla. “The red flags are flying on the beach, and several people in Jupiter have reported experiencing irritated eyes and breathing.”

Health and environmental officials closed several beaches in Palm Beach, Lantana and some in Martin County over the weekend due to residents’ complaints of breathing and eye irritation. Lifeguard signs alerted visitors of “respiratory” and “biological” hazards.

While Dr. Albert says the bothersome symptoms of red tide can usually be managed by avoiding outdoor air, people with severe respiratory disease need to be on alert.

“When these air conditions exist, we especially worry about people with respiratory disease, like asthma and COPD (chronic obstructive pulmonary disease),” said Dr. Albert, whose office is located in Palm Beach, just north of Lake Worth. “The toxins released in the air can trigger asthma attacks and exacerbate COPD. Anyone who experiences shortness of breath as a result of breathing in potentially toxic air should seek urgent medical care.”

Anyone who thinks they are having respiratory symptoms after being exposed to coastal water or a beach area should get away from the coast and into air conditioning, Dr. Albert advises. If symptoms are particularly bothersome, get in the car and turn on the air conditioning using the recirculated indoor air setting. Symptoms should subside after a few minutes of breathing indoor air.

“Burning eyes, nasal burning and throat scratchiness are the most common symptoms someone who’s been exposed to red tide will have,” Dr. Albert said. “The one factor that helps discern between what’s called ‘red tide tickle’ and a cold or allergies is if the symptoms get better once the person is away from the water.”

Dr. Albert says the wind and surf that have kicked up over the last few days are increasing chances of the algae’s toxic irritants being carried further inland.

“When the K. breva toxin aerosolizes in the surf, an onshore sea breeze can blow it further inshore,” he adds. “To be safe, avoid being outside near the shore. Anyone with respiratory disease should definitely stay away from coastal areas at this time.” 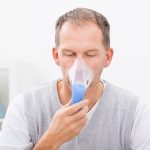 Q and A: Living With COPD How to Recognize Asthma Symptoms in Your Kids