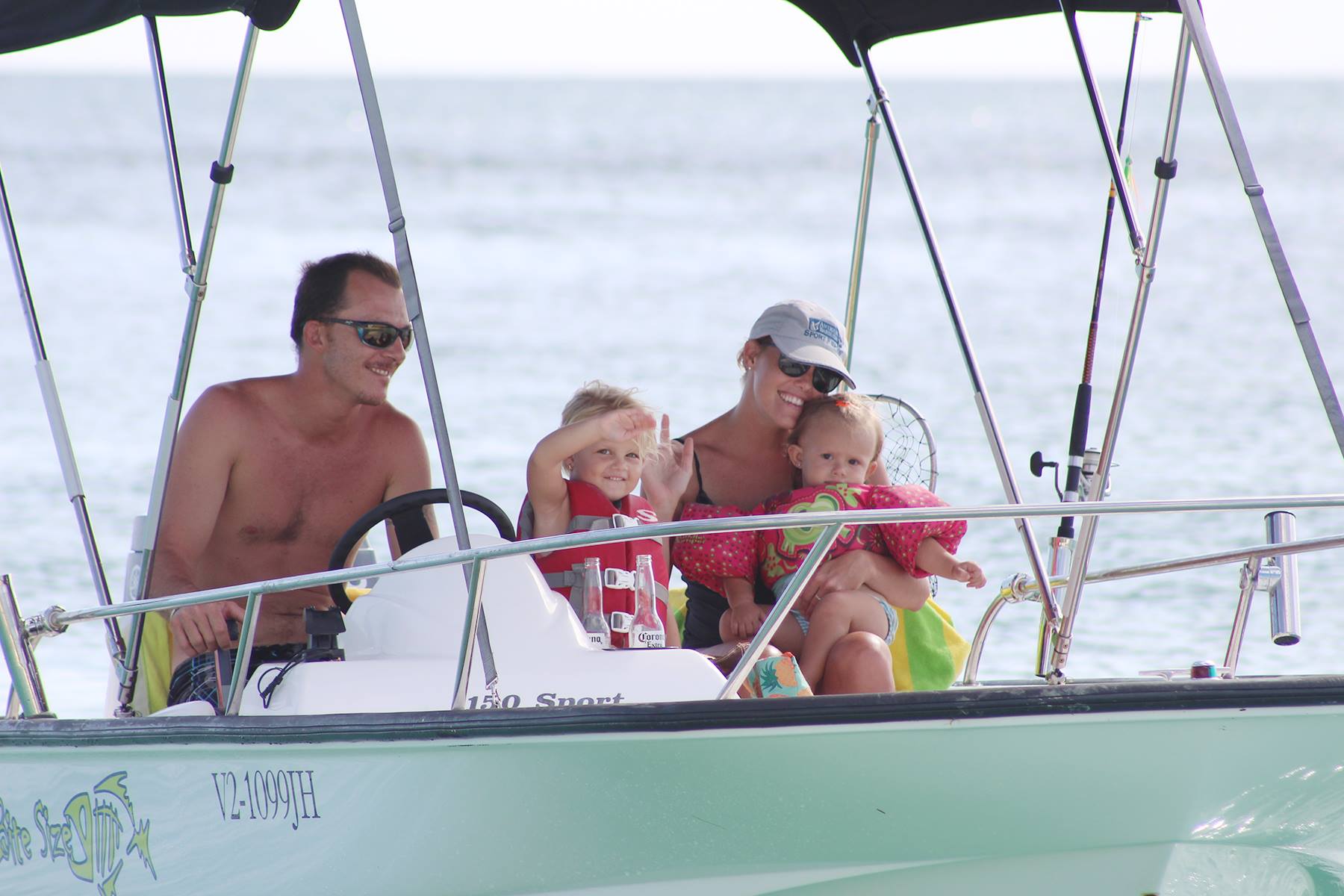 Fewpeople know what an arteriovenousmalformation (AVM) is. Robert Hall certainly didn’t –until he suffered a brainseizure on August 23rd and awoke to find himself in the hospital,surrounded by his family.

AVMs are a tangle of abnormal blood vessels connecting arteries and veins in the brain. According to Italo Linfante, M.D., Medical Director of Interventional Neuroradiology and Endovascular Neurosurgery at Miami Neuroscience Institute and Miami Cardiac & Vascular Institute – both a part of Baptist Health South Florida – brain AVMs are rare, affecting an estimated 10 to 18 adults out of 100,000.

“Thedanger with an AVM, though, is that it can rupture without warning and cause a brainhemorrhage, or bleeding on the brain, which can be instantly fatal,” Dr.Linfante says.

Itis the same condition that felled former Oakland Raiders linebacker NeironBall, 27, who died in early September after having been in a coma sincesuffering an AVM-related brain hemorrhage last December.

Mr.Hall, 38, of St. John’s, Antigua, was more fortunate. An MRI scan at thehospital in Antigua revealed a large, 4-centimeter AVM on the left side of hisbrain. A local neurologist on the island referred him to Baptist Hospital inMiami, telling him he should get it treated as soon as possible. Mr. Hall flewto Baptist Hospital in Miami, where he was seen by Dr. Linfante at MiamiNeuroscience Center.

“Mr.Hall had a large AVM but, fortunately, he did not suffer a brain hemorrhage,”Dr. Linfante said. “Although he was in great health otherwise – as is often thecase with AVM patients – thedevelopment of new onset seizure and of new onset unusual headaches indicatedthat he was in need for immediate treatment.”

“AVMsurgery is the most dangerous type of brain surgery you can do,” Dr. Linfantesays. “Dr. Siomin and I have teamed up on numerous cases here, and we havecomplete trust and faith in each other.”

Accordingto Dr. Linfante, AVMs can develop anywhere in the body but they can also occurin the brain or spinal cord, where a hemorrhage would be particularly dangerous.“Most AVM patients are born with this condition but aren’t aware of it untilthere’s a problem, such as a seizure,” he says. “If you do learn you have anAVM, it’s critically important to be evaluated by a medical specialist such asa neurologist or neurosurgeon as quickly as possible. Some types of AVMs areliterally a ticking time bomb that could blow up at any minute.”

Mr.Hall’s surgery was a success and theAVM was completely and safely removed from his brain. On November 8th,after having been away from home for more than two months, he was cleared toreturn to Antigua, where he owns AquaSports Antiqua, a busy store that catersto locals and visitors alike looking for sportfishing, snorkeling and scuba-divinggear. His wife, Amanda, who had been by his side almost every day in Miami,accompanied him home, where their two daughters, Elodie, 7, and Amélie, 4, wereeagerly awaiting their father’s return.

“He’llbe on anti-seizure medications for the next few years, but he’ll be fine andcan lead a normal life,” Dr. Linfante says.

Mr.Hall says it has been a long journey but he feels good now and is lookingforward to getting back to doing everything he was doing before – fishing,boating, running the store and enjoying time with his family. His bloodpressure has decreased since returning to Antigua – an indication, he says, ofhow much more relaxed he is now that he’s back where he belongs.

“I’mforever grateful to Dr. Linfante and Dr. Siomin and the entire team at BaptistHealth,” Mr. Hall says. “The care I received there was top-notch, and if notfor them, I wouldn’t be here talking with you today.”

“I am extremely lucky to have lived through this and know that many aren’t so fortunate. I still have a few more months of recovery to get through, but one thing I’ve learned is that although it may seem as though it will be a long road ahead, the time will certainly pass quickly. Life is short! So don’t waste it on the things that don’t matter. Living a happy life is what does. Spend your time enjoying the life you have, and don’t put off the things you want to do that will make you happy.”