This week I thought I’d put together a few quick, tasty fish and seafood recipe ideas for you to enjoy with friends and family over the Easter and Passover holidays – plantain–wrapped snapper, with coconut sticky rice and cucumber escabeche.

The recipes put a tropical twist on something very local, and stay in line with religious observances during the holidays. 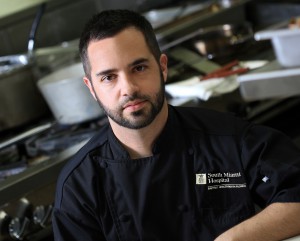 Chef Richard Plasencia, executive chef at South Miami Hospital, joined Baptist Health South Florida in 2011 for the
opening of West Kendall Baptist Hospital. He is an award-winning chef who is passionate about creating and sharing fresh local and seasonal recipes seasoned with flavor and good health. In addition to an interest in nutrition, Chef Richard has an extensive history in the hospitality industry. 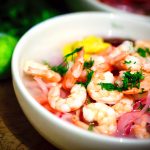 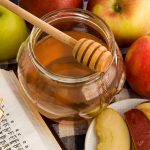 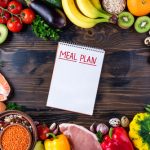