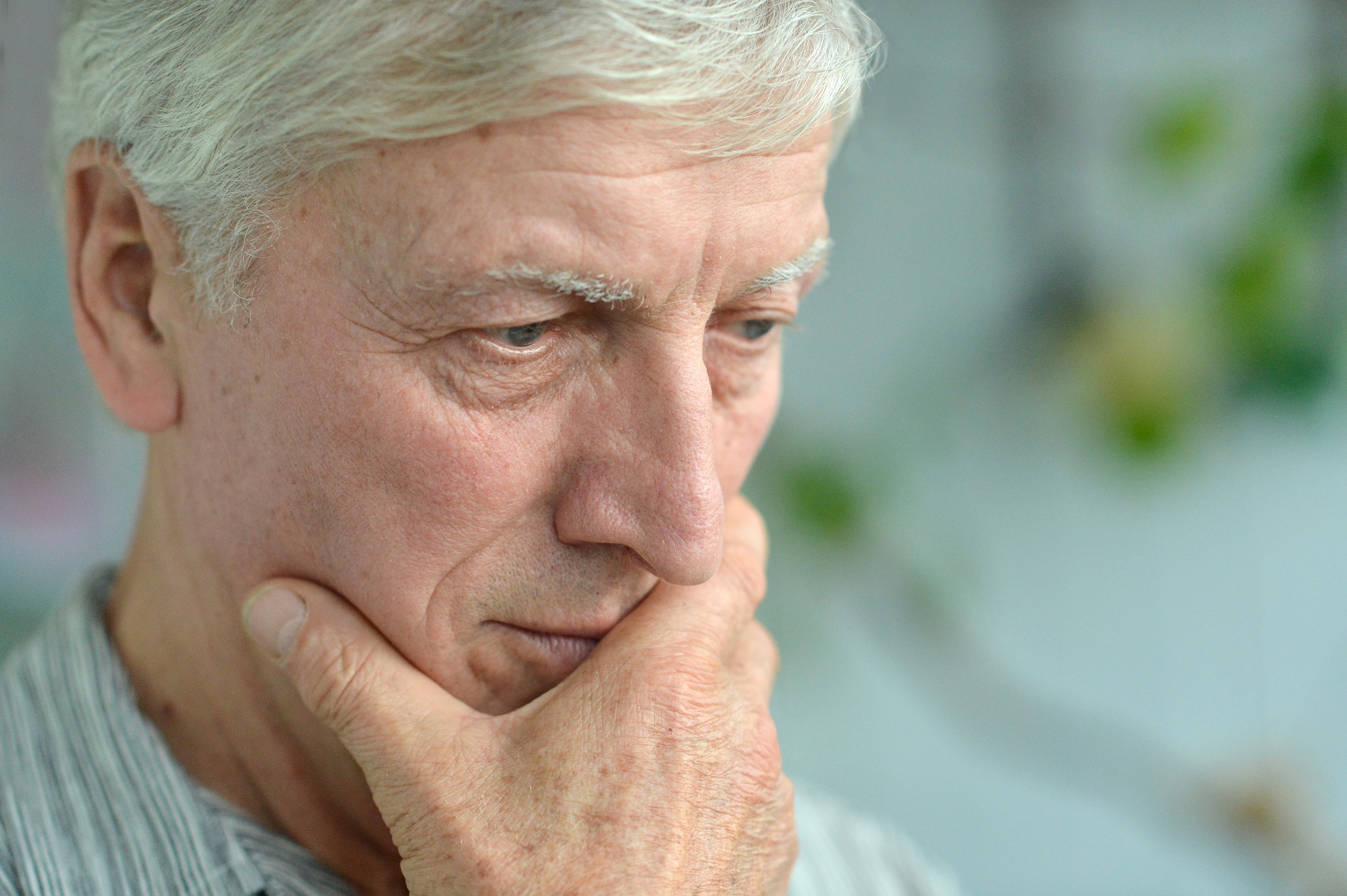 A new study of men with early-stage prostate cancer finds that surgery and radiation can be equally reasonable options for treatment.

But the report published in the New England Journal of Medicine also sheds light on the option to simply rely on “active monitoring” of the prostate cancer, which is the same as not opting for any treatment.

Researchers found that death rates from prostate cancer in the men followed over 10 years were low overall. A total of 82,429 men, 50 to 69 years of age, were tracked in the study. About 1 percent of patients died 10 years after diagnosis. But the disease was more likely to spread in the men who opted just to monitor their prostate cancer. Moreover, about half the men who started with the “active monitoring” opted for surgery or radiation at some point.

“At a median of 10 years, prostate-cancer–specific mortality was low, irrespective of the treatment assigned, with no significant difference among treatments,” the study’s authors state. “Surgery and radiotherapy were associated with lower incidences of disease progression and metastases than was active monitoring.”

How prostate cancer is treated in the early stages has become a subject of debate in the medical community.  Active monitoring involves regular doctor visits, physical exams of the prostate, periodic biopsies and blood tests for prostate-specific antigen, or PSA, which is now more widely used to track progression of the disease. It is estimated that 40 and 50 percent of men with early prostate cancer in the United States now opt for active monitoring. And it is a trend that seems to be growing.

Men at 50 or older routinely should undergo a digital-rectal prostate examination as part of a general screening, and it is still considered the most reliable initial test. The physician will feel the prostate for hard, lumpy or abnormal areas. Most men with a family history of prostate cancer should be screened earlier than age 50.

“The most important thing for men at this age is to get screened by their doctor, especially the physical exam,” said Antonio Muina, M.D., an oncologist with Baptist Health South Florida. “If prostate cancer is diagnosed early, there are several options that you can discuss with your doctor. Every treatment option depends on many individual factors, including age and other underlying health conditions. And, of course, the progression of the disease.”

There has been much progress in the treatment of the disease over the last 15 years, with various medications approved by the U.S. Food and Drug Administration to treat the disease at various stages of progression. When the U.S. Centers for Disease Control and Prevention (CDC) released their latest update on overall cancer survival rates last year, prostate cancer was mentioned as having the highest five-year survival rate at 97 percent.

The much-debated PSA is a blood test for men over 50, (or younger if at higher risk), to help detect prostate cancer. But the PSA is not relied on as a primary indicator, mostly because the test results are considered inaccurate and susceptible to over-diagnosis. The government-backed U.S. Preventive Services Task Force does not recommend PSA screening for prostate cancer. Additionally, the American College of Physicians (ACP) does not recommend it for men younger than age 50 and older than age 69.

“It’s fairly well established now that the PSA is of better use to detect the progression of prostate cancer, in addition to the physical examination,” Dr. Muina said. “There are a lot of false positives associated with an elevation in the PSA, so before any early-stage treatment is considered, your physician should have thoroughly diagnosed the cancer through physical examination and a biopsy.”

According to the CDC, some symptoms of prostate cancer are:

If you have any symptoms that concern you, be sure to see your doctor right away. Keep in mind that these symptoms may be caused by conditions other than prostate cancer. 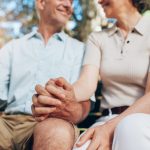 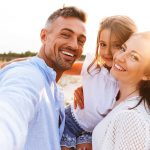 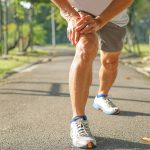 Even for Men Who Ignore Their Health, Some Conditions Demand Attention