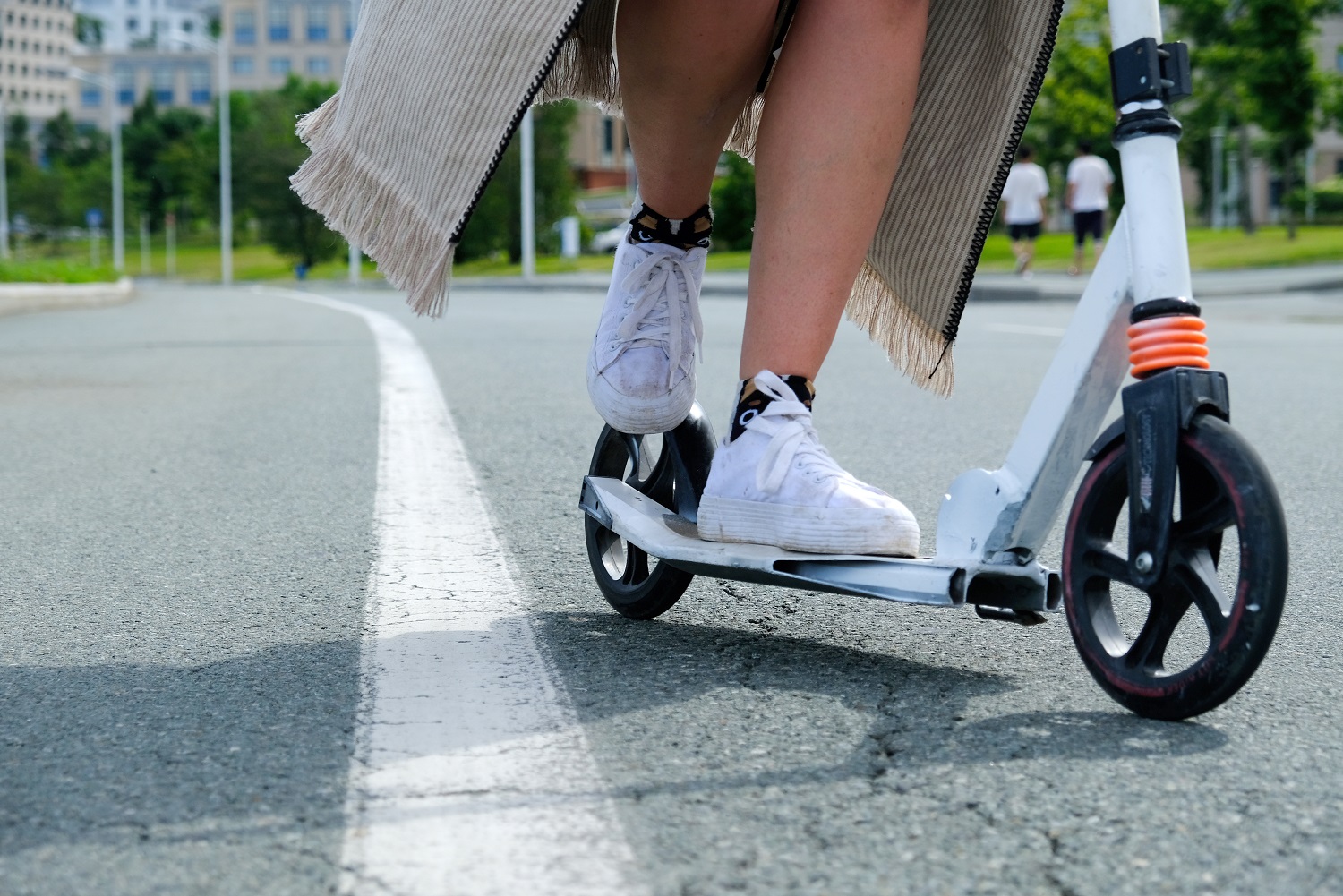 Whether you live or work in Coral Gables, Coconut Grove, near Downtown Miami or in other parts of South Florida, you’re likely seeing more people riding electric scooters, or e-scooters, on the streets, sidewalks or in bike lanes on the roadways.

These electric scooters offer riders a quicker alternative to walking from block to block in the more traffic-congested areas of cities and neighborhoods.

South Florida municipalities are embracing the ease with which e-scooter vendors, such as Lime, Bird and Spin, have set up their scooter-share programs and work with these cities to adjust their programs to comply with laws and regulations. In fact, in the fall of 2018, both Coral Gables and the City of Miami Commissioners voted in favor of pilot programs to test the sustainability of these devices and their benefit to residents and workers.

With the convenience of motorized scooters, though, comes the risk for serious injuries, as a new study out of Southern California reveals.

The study marks the first in-depth analysis of e-scooter injuries. Looking at a year’s worth of data from the Emergency Departments of the University of California, Los Angeles (UCLA), Ronald Reagan UCLA Medical Center and UCLA Medical Center – Santa Monica, researchers found that 249 patients came to these hospitals between September 2017 and October 2018 with injuries from electric scooter use.

The highest percentage, 80.2 percent, of injuries resulted from riders falling off the moving scooters. Eleven percent of riders collided with other objects, while 8.8 percent were hit by a moving vehicle or object. Most injuries, about 94 percent, were treated in the hospitals’ Emergency Departments, but 15 people had to be admitted to the hospitals and two required treatment in Intensive Care Units.

“What we’re seeing in California is a warning sign for South Florida,” said Joseph Scott, M.D., an Emergency Department physician and chair of Emergency Medicine at West Kendall Baptist Hospital. “But I think we are at a higher risk here for vehicle-versus-scooter injuries than in California, because South Florida drivers are not as in-tune with pedestrian and scooter traffic as in L.A.”

Dr. Scott offers these tips to e-scooter riders to help minimize the risk of injury.

In addition to these tips, Dr. Scott suggests practicing the same defensive driving skills you do in a car to anticipate what other motorists are doing. “Fifteen miles per hour doesn’t seem fast to most people, but when you fall off a scooter at that speed, you’re going to get hurt,” he said.

He recommends seeking immediate medical attention for injuries that occur while operating an e-scooter. Head injuries with loss of consciousness or bleeding, bleeding from severe wounds and evident broken bones with cuts or bone protrusion, should be evaluated in the Emergency Room. Bruises, minor cuts and abrasions can be treated in an Urgent Care Center. A good rule of thumb, he says, is if you can’t walk on your own after an e-scooter accident or you’ve hit your head, you should go to the nearest emergency room.

“Time is extremely important following an accident,” he said. “Internal bleeding, especially in the head, needs to be treated right away, as do fractures that may require surgery or wounds that need to be thoroughly cleaned to prevent infection. Without proper treatment, you may face a more serious or grave situation.”

“We want people to have a convenient and fun way to get around, but we have to do it safely,” he said. 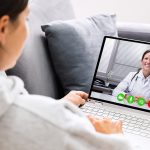 Online Urgent Care: How to Master Your Virtual Visit