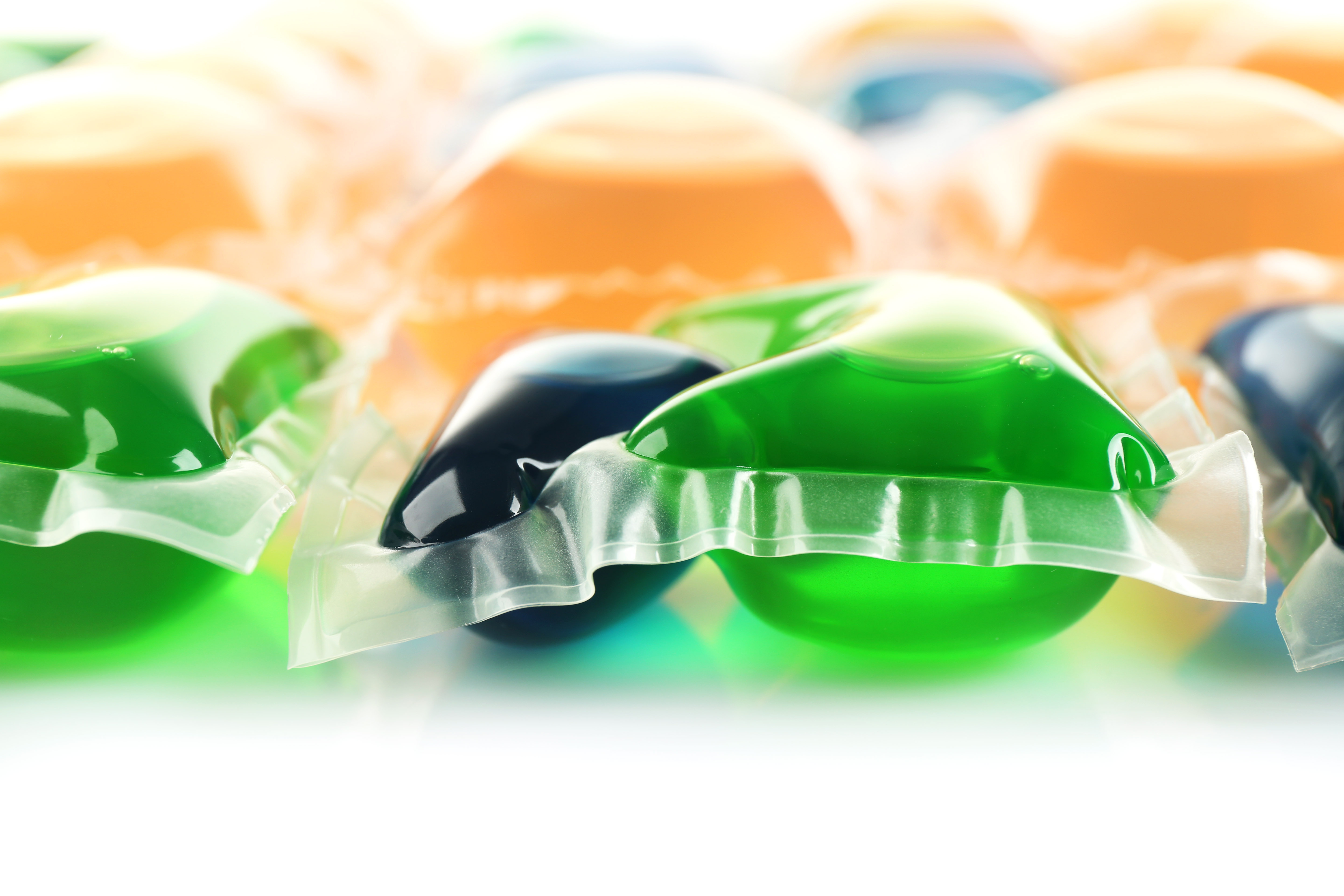 Consumer Reports typically recommends a variety of helpful products for household use. But the prominent consumer magazine will no longer include laundry detergent pods on its recommended list because of safety concerns, the magazine recently reported.

The potential hazards of highly concentrated, single-load laundry packets have been front-and-center for many experts, including physicians.

Numbers from the American Association of Poison Control Centers (AAPCC) demonstrate the dangers.

“In the first six months of 2015, poison-control centers nationwide received 6,046 reports of kids 5 and younger ingesting or inhaling pods, or getting pod contents on their skin or in their eyes,” Consumer Reports noted.

At that pace, poison cases linked to laundry pods is on track to exceed the 11,714 cases reported in 2014. Symptoms and side effects of poisoning from laundry pods include: “excessive vomiting, wheezing and gasping,” extreme sleepiness and coma, according to a report from the American Association of Poison Control Centers.

Consumer Reports first raised the red flag during the fall of 2012, and at that time urged manufacturers to take steps to make detergent pods safer for homes. Many companies responded with a variety of safety features for the detergent gels, including safety latches on the outer containers and design changes to make the products less appealing to children.

“But too many kids are still getting their hands on them, often with grave consequences,” Consumer Reports said. “Given the continued danger, we have made the decision to not include pods on our list of recommended laundry detergents. And we strongly urge households where children younger than 6 are ever present to skip them.”

Cleaning products are not the only danger and the list of potential poison hazards (see below) that includes cosmetics and personal care products. To keep childproof your home from potential poisons, Dr. Hernandez recommends the following:

• Keep household products such as cleaning supplies and other chemicals, as well as personal care products, out of reach and secure with child-proof restraints.
• All medications and supplements should be kept in original — ideally child-proof — containers and out of reach 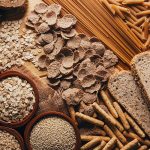