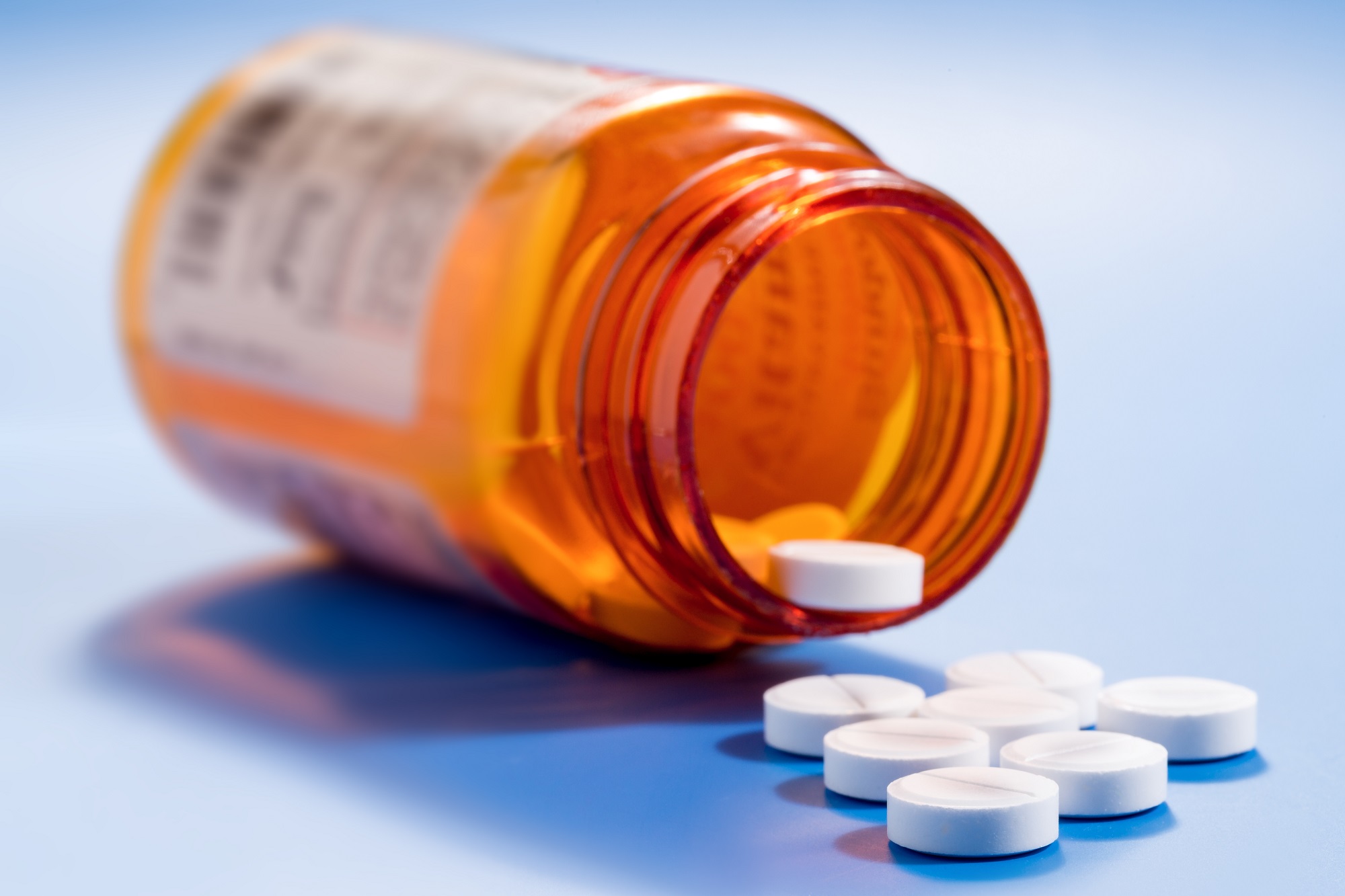 In fact, a September 2016 report from the Florida Department of Law Enforcement, citing 2015 statistics, showed that deaths related to heroin, fentanyl, morphine and oxycodone – all opioids – had increased 79.7 percent, 77.6 percent, 26.9 percent and 20.2 percent, respectively, since 2014. All totaled, 3,896 Floridians died from taking opioids in 2015. What’s more, new information published in the Journal of the American Medical Association, or JAMA, shows that opioids are shortening our lives by about 2½ months. And the Centers for Disease Control and Prevention expects drug overdose deaths – a majority from opioids – to top 64,000 nationwide for the year 2016.

As those numbers continue to increase, doctors have taken notice and have been looking at their role as prescribers of some of those commonly used painkillers. Patients play an important role as well.

“We are definitely more hesitant than we were a few years ago to prescribe opioids for pain relief,” said Andrew Forster, M.D., a primary care doctor with Baptist Health Primary Care, Miami Beach. “For acute injuries, like a broken bone, that need immediate pain relief, a two- to three-day supply of an opioid may be necessary for some patients. But we typically switch them over to a different pain reliever beyond that.” Those pain relievers, he said, may include acetaminophen, ibuprofen or other medications that have been proven effective without the risk of addiction that goes along with opioid treatment.

More people than ever are seeking medical attention for bouts of painful back pain, according to the National Institute of Neurological Disorders and Stroke. In 1990, low back pain ranked sixth in a study of the most burdensome conditions in the U.S. In 2010, low back pain ranked third, only behind ischemic heart disease and chronic obstructive pulmonary disease, or COPD. This increased incidence of lower back pain, especially lasting 12 weeks or longer, has no doubt contributed to the rise of prescribed opioids over the last several years.

But Ronald Tolchin, D.O., medical director of Baptist Health Center for Spine Care, part of Baptist Health Neuroscience Center, says that doctors’ awareness of opioid misuse and addiction has led them to take a more measured approach to treating back pain, opting first for over-the-counter pain relievers and physical therapy, if the patient can tolerate such treatment.

“We might prescribe a short course of opioid medication if the pain is acute, but we try to start with mild to moderate analgesics, such as ibuprofen, acetaminophen and aspirin,” he said. He added that it’s best to start patients on shorter-term pain medicine and slowly convert to “longer acting, slower release” treatment, such as pain medication administered through patches placed on the skin.

“The biggest problem with prescribed opioids is that patients take the shorter-term medications for too long, and then they start craving relief after just two to four hours,” Dr. Tolchin said. “We need to carefully plan and monitor any prescriptions for pain and make sure that all non-opioid options are attempted.”

Dr. Forster agrees and says the pendulum is swinging back toward more conservative approaches. In addition to physical therapy, he’s seen patients overcome chronic back pain through low-impact exercises, Pilates and yoga-type stretching that keep people active and strengthen core muscles. He’s also had patients see relief with complementary therapies, such as acupuncture and heat therapy.

For patients whose condition requires prescribed medication to control pain, Dr. Forster looks to nerve-blocking drugs, such as pregabalin (sold as brand name Lyrica) or antidepressants, such as duloxetine (sold as Cymbalta or Irenka), which can effectively reduce pain. “It’s hard to walk back once we try narcotics to control pain, so we try these approaches first.”

Dr. Forster also takes a more detailed history of his patients’ chronic pain history to ensure that all avenues to relief have been tried before prescribing opioids. “If the patient and his or her history is familiar to us, we know whether addictive behaviors are present and could lead to overuse of, or addiction to, a medication,” he said. “When it’s a new patient, we have to be aware there’s the possibility that patient may be trying to obtain a prescription to augment an existing prescription.”

Dr. Forster says access to patients’ prescription history helps him make more informed clinical decisions about what treatments to offer patients. A Florida law passed in 2016 allows doctors and pharmacists, or their designees, to access Florida’s E-FORCSE®, Electronic-Florida Online Reporting of Controlled Substances Evaluation, database. This access allows opioid prescribers and dispensers, such as pharmacies, to see if and when a person has received an opioid prescription from another doctor or pharmacy to prevent patients from obtaining multiple prescriptions from different providers.

Dr. Forster says while collaboration and communication between hospital emergency rooms, surgeons and primary care physicians has improved, he doesn’t always know when his patients have been prescribed an opioid by another doctor. So, it’s important that patients, following up with their primary care doctors after an ER visit or surgery, let those primary care doctors know what medications they were prescribed.

“Yes, we have mechanisms in place to help reduce the likelihood that patients will be prescribed enough opioids to start an addiction,” he said. “But it’s best to inform your primary care doctor of the types of care and medications you received from another doctor. We can, and should, partner together to protect your health and well-being.”