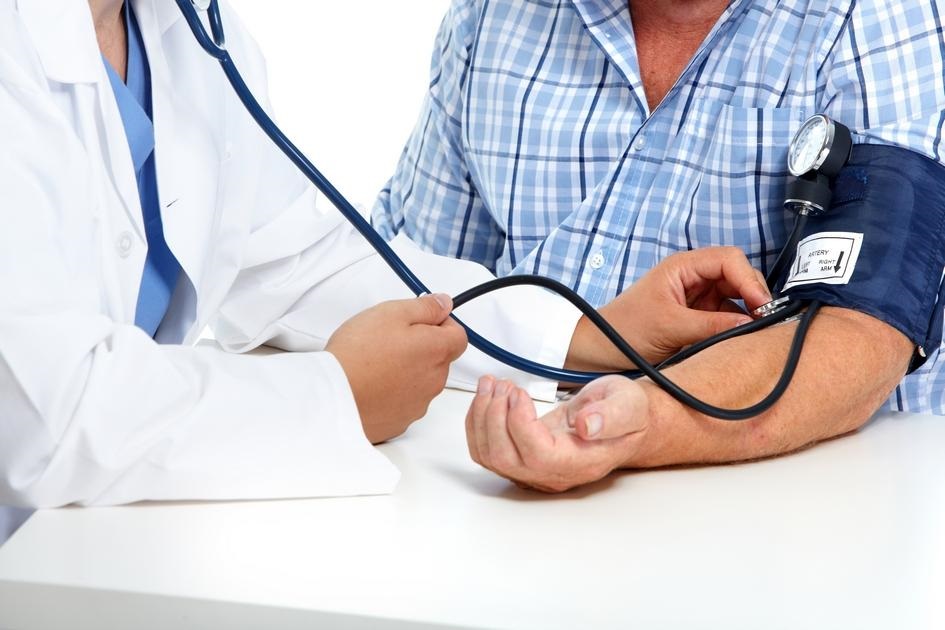 Many years of progress in fighting heart disease, which remains the No. 1 killer of all Americans, seems to have plateaued, and may be reversing, due to climbing obesity rates and associated risk factors, such as high blood pressure and diabetes, a new study has found.

The death rate from heart disease nationally had been steadily declining until 2010, which researchers are now designating as a turning point.

Overall, researchers determined that the declining death rate for heart disease between 1999 and 2010 represented 8.3 fewer deaths per 100,000 people annually — compared to the years following 2010. The death rates also were decreasing for stroke and diabetes before 2010, but did not significantly change between that year and 2017, the study’s authors concluded.

Another troubling finding by researchers: Deaths from high blood pressure increased between 1999 and 2017, according to the Northwestern Medicine study published in the medical journal JAMA.

Researchers looked at cardiometabolic risk when looking at available death certificate data. The term “cardiometabolic risk” describes a person’s chances of damaging their heart and blood vessels when one or more risk factors are present. Risk factors include: obesity or being overweight, high blood cholesterol, high blood fat (triglycerides), high blood pressure, and diabetes. Metabolic syndrome, which refers to a combination of risk factors focused on insulin resistance or “prediabetes,” is also a risk factor.

“We know the majority of deaths attributable to cardiometabolic disease are preventable,” said senior author Sadiya Khan, M.D., assistant professor of cardiology and epidemiology at Northwestern University Feinberg School of Medicine and a Northwestern Medicine cardiologist. “Our findings make it clear that we are losing ground in the battle against cardiovascular disease. We need to shift our focus as a nation toward prevention to achieve our goal of living longer, healthier and free of cardiovascular disease.”

The scientists examined data from all United States deaths between 1999 and 2017 from the Centers for Disease Control’s Wide-Ranging Online Database for Epidemiological Research (WONDER), with a specific focus on deaths caused by heart disease, stroke, diabetes and hypertension.

“What we’ve come to realize is that if you have an ideal lifestyle, as it relates to nutrition, physical activity, not smoking, ideal weight, and managing your blood pressure, cholesterol and blood sugar, then you can reduce your risk of developing heart disease by almost 90 percent over a subsequent 10-year period,” said Theodore Feldman, M.D., medical director of prevention and community health at Miami Cardiac & Vascular Institute at Baptist Health South Florida.

Nearly half of American adults are living with some form of cardiovascular disease, according to a conclusion was based a new report published in the AHA’s journal, Circulation, which provides a glimpse of the nation’s health every February (Heart Month).

Adds Dr. Feldman: “Those same seven metrics, which has been coined as ‘Life’s Simple 7’ by the AHA, has been associated in a variety of studies with not only the likelihood of reducing the chance of getting heart disease, but reducing the rate of many forms of cancer — as well as diabetes, obesity and chronic lung disease — by 50 percent to 80 percent.”