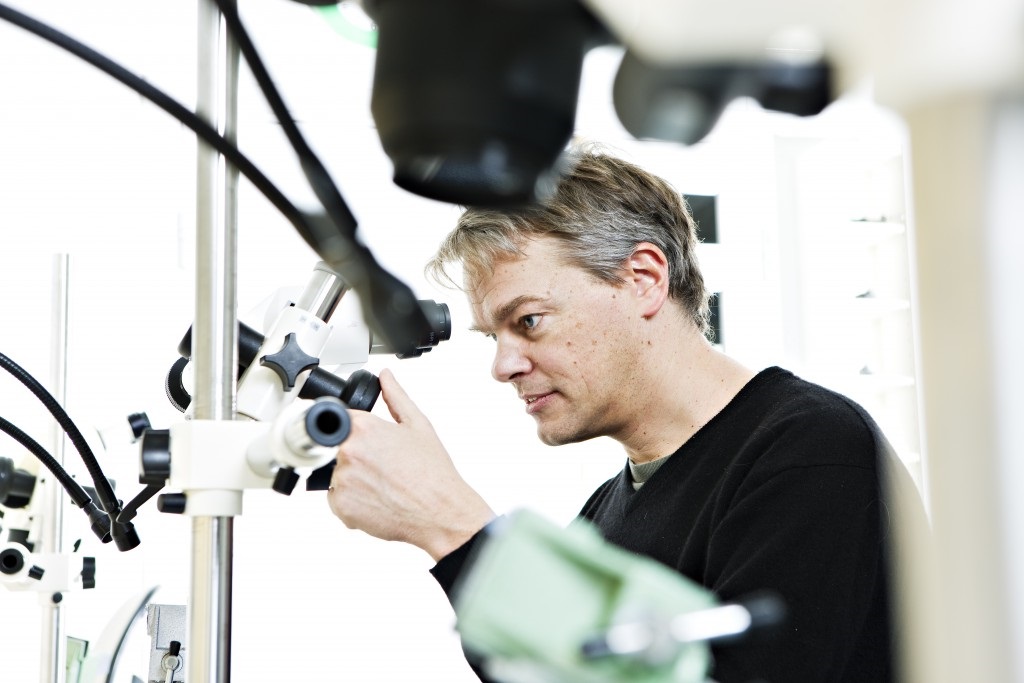 Nobel Laureate: We’re Closer to Getting Answers on Alzheimer’s Disease

Alzheimer’s is a cruel and mysterious disease. There is no cure, and there are many unanswered questions as to its onset and treatment options. A 2018 study from the Alzheimer’s Association estimates there are 5.8 million Americans and 50 million people worldwide living with the devastating disease.

However, scientists in Norway, headed by Edvard I. Moser,  a psychologist and neuroscientist, have begun to understand what may cause Alzheimer’s and hope researchers can figure out how to prevent it. As a result of their findings, Mr. Moser and his colleagues were awarded the Nobel Prize in Physiology or Medicine in 2014 “for their discoveries of cells that constitute a positioning system in the brain.”

(Watch video now. Edvard I. Moser spoke about “The Brain’s Systems for Space and Memory, and Their Relation to Alzheimer’s Disease” at the Al & Jane Nahmad Speaker Series from Baptist Health. Video by Steve Pipho.)

Alzheimer’s disease is a degenerative brain disease and the most common form of dementia. The greatest known risk factor is increasing age, although it is not a normal part of aging. The majority of people who suffer from Alzheimer’s are 65 or older. There is a growing population of people under 65 who have experienced early-onset Alzheimer’s. In its early stages, the disease causes mild memory loss and gradually worsens over time to the point where individuals may lose the ability to carry conversations and forget where they are.

Mr. Moser’s team found “grid cells” in the area of the brain known as the Entorhinal Cortex and the Hippocampus. These grid cells act as our body’s internal GPS (Global Positioning System) that helps guide our way. Through their research with animals, they have found that that when these cells are plotted on a map there is an “almost very regular hexagonal pattern,” which would be similar to a satellite coordinate grid. The proper functioning of these particular cells is crucial in avoiding conditions like Alzheimer’s disease.

“Alzheimer’s treatments will benefit from their research because it is known that this area of the brain that is the first area where neural degeneration occurs and the cells first die,” says Mr. Moser. “Now the major task will be to figure out what goes wrong with these cells and possibly detect it and find it so early that whatever treatment for Alzheimer’s there are it can be started at the very early stages of the disease or even prevent it from happening to begin with.” 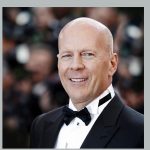 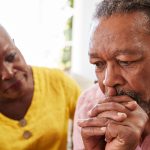