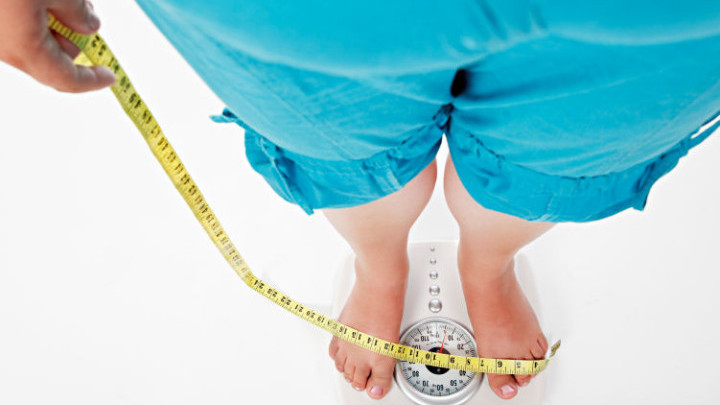 Obesity rates are still on the rise despite widespread campaigns to raise awareness of the higher risk for heart disease and other chronic or dangerous health conditions linked to excessive weight, according to the latest data from the U.S. Centers for Disease Control and Prevention.

Between 2011 and 2012, 35 percent of U.S. adults were obese, a percentage that had been deemed a plateau, or leveling-off. However, in the 2013-to-2014 period that obesity rate jumped to 38 percent, the CDC reported this week. The agency’s update is based on figures from the latest National Health and Nutrition Examination Survey (NHANES), which is released every two years.

Women are more likely to be obese, with 38.3 percent facing obesity, compared to 34.3 percent of men, according to the survey taken from about 5,000 participants who were contacted by the CDC.

Generally, older Americans are more likely to become obese. Younger adults in their 20s and 30s had a comparatively low rate of obesity — about 32 percent. For middle-aged people in their 40s and 50s, the rate rose to 40 percent, then decreases a bit to 37 percent for older adults ages 60 and above. The difference between those two age groups — middle aged and older than 60 — wasn’t statistically significant, the CDC says.

The holiday season is quickly approaching, and the Florida Department of Health is taking aim at one unpopular seasonal tradition: year-end weight gain.

“Many Americans gain between one and five pounds each holiday season,” state officials report.

To combat that weight gain, State Health officials have launched a holiday challenge called: “Maintain, Don’t Gain!” The challenge is a free seven-week program that offers tips, ideas and strategies to avoid weight gain during the holidays.

“The holiday challenge makes it easier to make healthy choices and prevent missteps during this festive time of year,” said State Surgeon General and Secretary of Health Dr. John Armstrong.

The challenge runs from Nov. 16 through Dec. 31, and you have to register at the Healthiest Weight Florida. It’s the second year of the program, More than 1,700 people joined the challenge last year, and 66 percent of participants maintained their weight, and 26 percent reported losing at least three pounds, according to state officials.