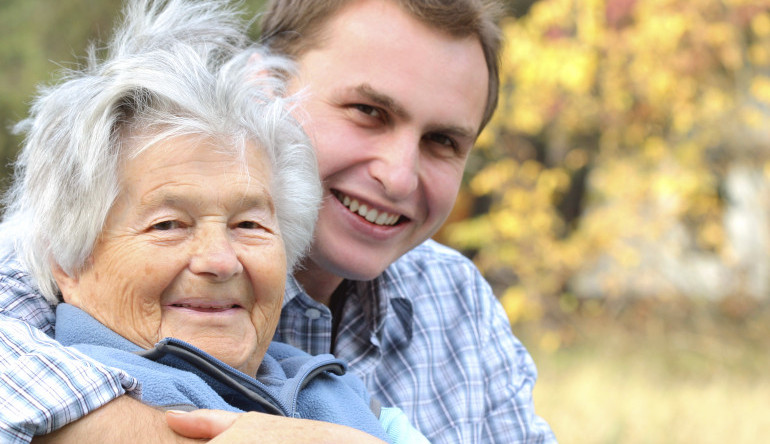 More than 80 percent of those comprising this age group are female, the report noted.

The report, Mortality Among Centenarians in the United States, 2000─2014, also reviewed trends by gender, and by racial and ethnic groups.

For men and women, death rates for centenarians climbed between 2000 and 2008, but then decreased through 2014 for both sexes.

Death rates among Hispanics aged 100 and older grew from 2000 through 2006. For non-Hispanic whites and blacks, death rates increased between 2000 and 2008. Then the numbers decreased through 2014 for all racial and ethnic groups examined.

Researchers attribute the increase in centenarians to the wider availability of more effective medicines, improved medical care and more awareness about healthier lifestyles that include proper nutrition and physical activity.

About 125 Americans die each day as a result of drug overdoses, with the total number of deaths soaring to a record high of 47,055 people in 2014. And 61 percent of those deaths involved some type of opioid, including heroin, according to new statistics from the U.S. Centers for Disease Control and Prevention (CDC).

With addiction to prescription painkillers and heroin leading the rise in drug overdose deaths, the alarming numbers represent the breadth of America’s drug epidemic, the CDC says.

Robert Anderson, chief of mortality statistics at the CDC, says the trend mimics the HIV epidemic that occurred in the late 1980s and early 1990s.

Addiction to prescription painkillers and heroin increased in nearly every county in America between 2000 and 2014. Heroin overdoses have tripled in the last five years and are now two times higher than the number of deaths from cocaine, the CDC says.

Statistically significant jumps are evident in both genders and among all races and ethnicities in the U.S. However, more non-Hispanic white males, between the ages of 45 and 54, have died from drug overdoses than any other group in the last 15 years.

The top three states with the highest increases are West Virginia, New Mexico and New Hampshire. Some states with significant jumps are developing alliances with law enforcement and healthcare providers to combat the epidemic. For example, Massachusetts’ attorney general announced this week that her office is joining forces with the FBI, U.S. Drug Enforcement Administration (DEA), the U.S. Department of Health and Human Services and other state agencies to work together on investigations that crack down on the illegal prescription or distribution of opiod painkillers. In Tennessee, doctors are advising lawmakers on strategies to curb the state’s drug problem.