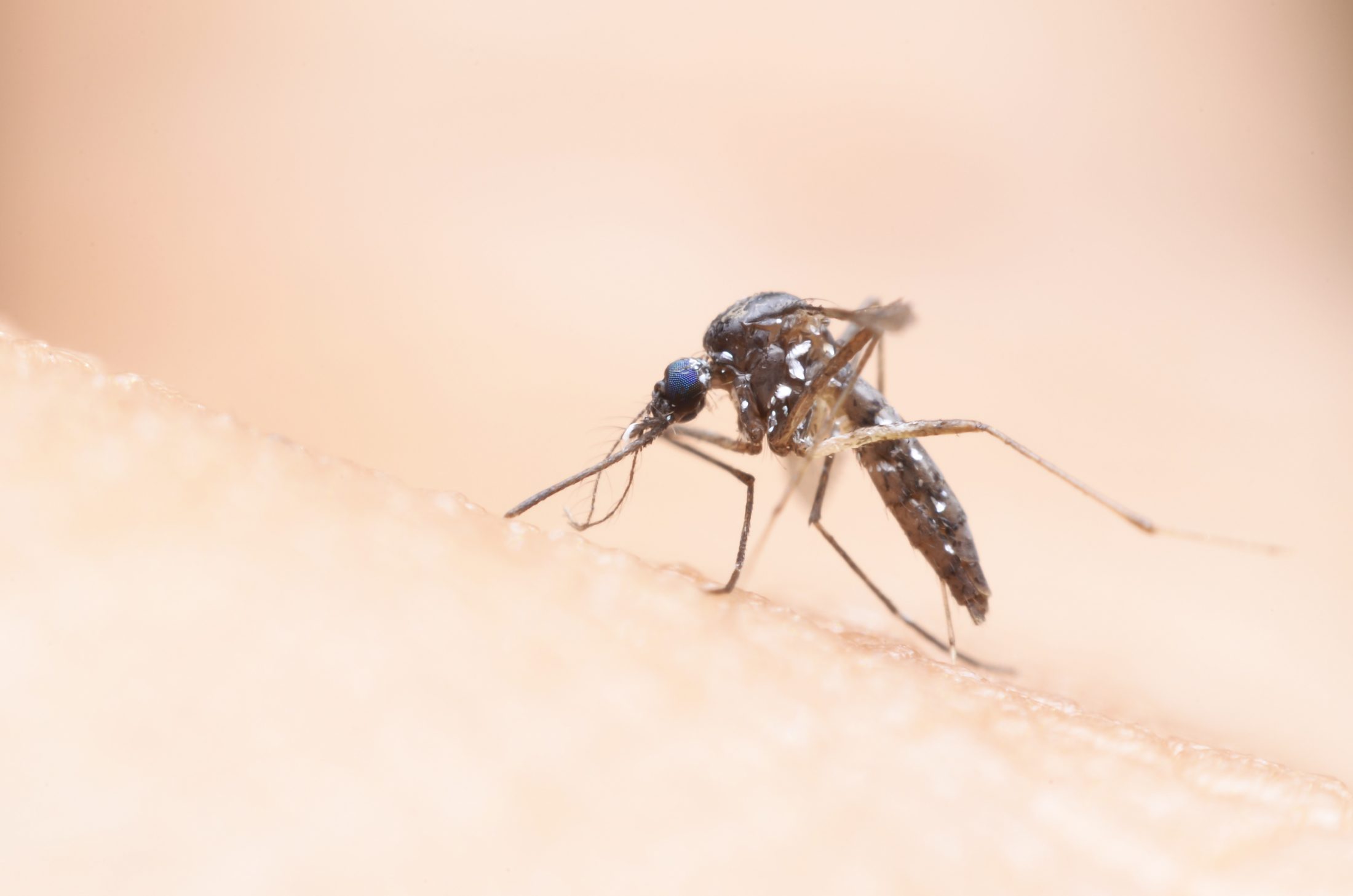 As of Feb. 12, there are 52 cases of Zika virus in the United States. All cases are associated with travel, according to data from the Centers for Disease Control and Prevention. The Zika virus is a mosquito-borne illness that has been linked to birth defects in Brazil.

“All cases are travel-associated. There have been no locally-acquired cases of Zika in Florida. None of the confirmed cases involve pregnant women,” according to a statement from the Florida Department of Health.

Today, Feb. 12, Florida officials launched a Zika Virus Information Hotline for state residents and tourists planning to visit Florida. The hotline number is 855-622-6735, and the service is managed by the Florida Health Department.

“The Zika Virus Information Hotline will answer questions and advise callers on what steps they can take to protect their homes and families from Zika. With over 20 million residents and 100 million tourists, we have made it a priority to stay ahead of the possible spread of this virus in Florida, and we will continue to do all we can to keep our families safe,” according to a statement from Governor Rick Scott.

Medical experts are now exploring the link to other diseases and conditions. There is no vaccine for the Zika virus, which is transmitted by mosquito. Avoiding mosquito bites is the key to prevention, according to state and federal health officials. The state recommends the following:

• Drain standing water on a weekly basis—no matter how small
• Use bug repellents when outdoors.
• Cover exposed skin with protective clothing or repellent.
• Use screens to cover open windows.

If you are free of heart disease or manage its risk factors well, you have a better chance of avoiding Alzheimer’s disease or other forms of dementia, a new study finds.

The findings suggest that people may have more control than previously thought over their risk of dementia as they age.

Published this week in the New England Journal of Medicine, the study is the biggest yet to conclude that the incidence of dementia is waning. Researchers looked at 30 years of records from more than 5,200 people in the prominent Framingham Heart Study, which has closely tracked the health of volunteers in Framingham, Mass.

The participants are over the age of 60 and have been taking part in the cardiovascular health study since 1975. Researchers looked at how many had developed dementia over four decades.

The study found that dementia linked to vascular disease showed the most significant drop. The researchers also noted a parallel improvement in cardiovascular health. In both cases, the findings were observed only in people who had a high school education or beyond.

“These findings suggest that earlier diagnosis and more effective treatment of stroke and heart disease might have contributed to a lower incidence of dementia, particularly vascular dementia,” during more recent decades, the authors wrote.