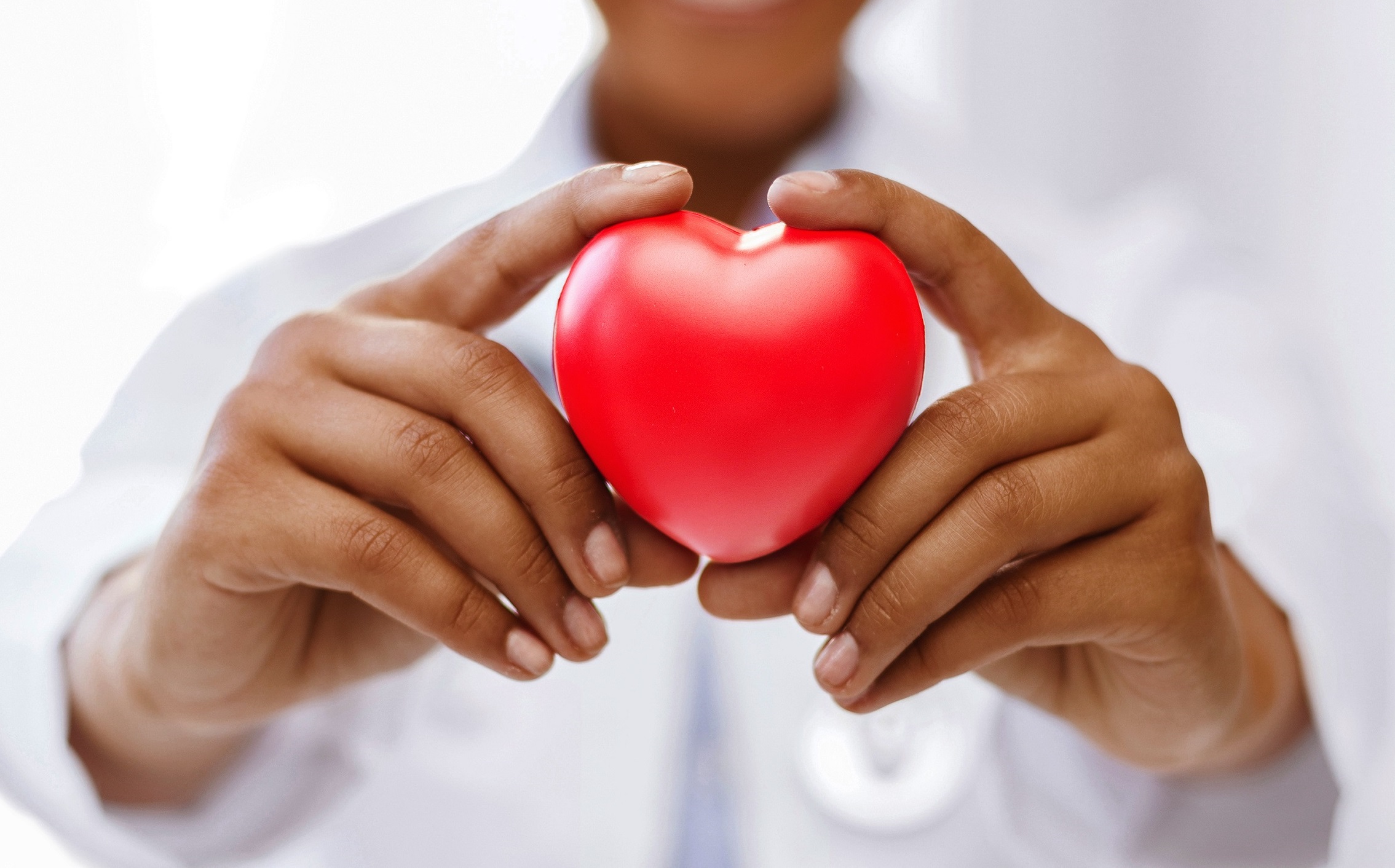 Cardiovascular-related deaths have declined over the past two decades, but disparities persist by factors that include race, ethnicity, where a person lives, and access to healthcare, according to new research from the U.S. National Institutes of Health (NIH).

Researchers found that inequities are mostly driven by differences in race and ethnicity, geographic location, and access to care, among other factors. The findings were published in Circulation, and the research was partially funded by the National Heart, Lung, and Blood Institute (NHLBI), part of NIH.

The NIH partially funded the research, which released the results of three papers published the American Heart Association journal Circulation.

In one paper, researchers analyzed data from the U.S. Centers for Disease Control and Prevention (CDC) and found that, after adjusting for age, rates of cardiovascular disease-linked deaths dropped among Black and white adults between 1999 and 2019, as did heart disease-related disparities between the two groups. However, Black adults continue to experience higher death rates than white adults, especially in rural or segregated areas, according to the researchers, the NIH stated a news release. 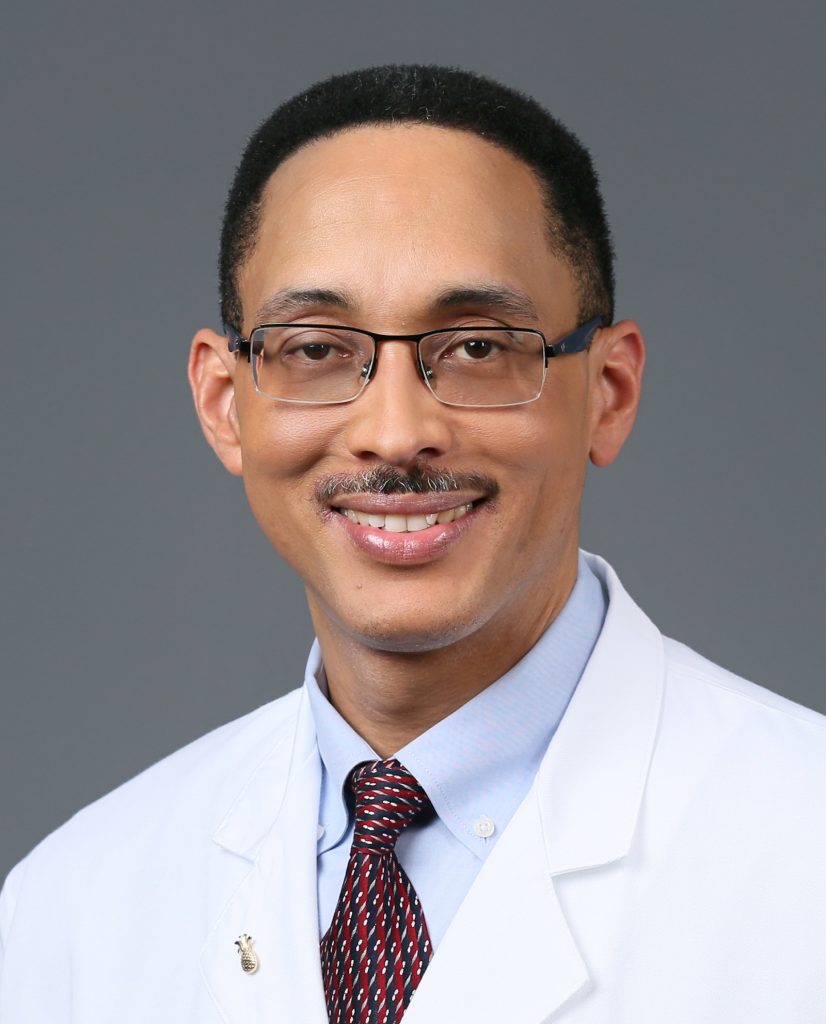 ”Many risk factors such as hypertension (high blood pressure), diabetes and obesity tend to be more prevalent in African-American communities,” explains Marcus St. John, M.D., interventional cardiologist and medical director of Miami Cardiac & Vascular Institute‘s Cardiac Catheterization Lab (Cath Lab). “And this trend may be mostly related to socioeconomic factors that lead to less access to healthy nutrition, less access to high quality healthcare, less health-seeking behaviors, and an increased to salt sensitivity which can lead to higher rates of hypertension. And sometimes it’s more difficult for Black Americans to achieve their blood pressure targets.”

In a second paper, researchers with the Multi-Ethnic Study of Atherosclerosis (MESA) described similar findings after monitoring 6,814 U.S. adults. During 15 years of follow-up, Black adults had a 34 percent greater risk for overall death compared to white adults. The researchers found that “common social determinants of health – such as the socioeconomic status of a person’s neighborhood, access to healthcare, income, and education – served as independent predictors for death.”

After adjusting for those factors, such as comparing adults with similar household income and financial resources, education, and access to healthcare, “the relative excess risk of death in Black adults fell by about half, to 16 percent,” the NIH states. Similar reductions were cited among Hispanic and Asian Americans compared to white adults.

About one in five MESA participants (1,552) died during the 15-year follow-up period. Cardiovascular-related events represented about one-fourth of the deaths, and this proportion was highest among Asian Americans (27.6 percent), followed by Black (25.4 percent), Hispanic (25 percent), and white (20.1 percent) adults, the NIH said.

“In addition to assessing traditional risk factors for heart disease, such as diabetes, family history, blood pressure, cholesterol, and smoking, this research shows the importance of identifying and accounting for social determinants of health when calculating risk,” said Wendy S. Post, M.D., M.S., a study author and director of cardiovascular research at Johns Hopkins University School of Medicine, Baltimore. “More importantly, we must identify systemic factors in our society that can be altered to improve these longstanding inequities.”