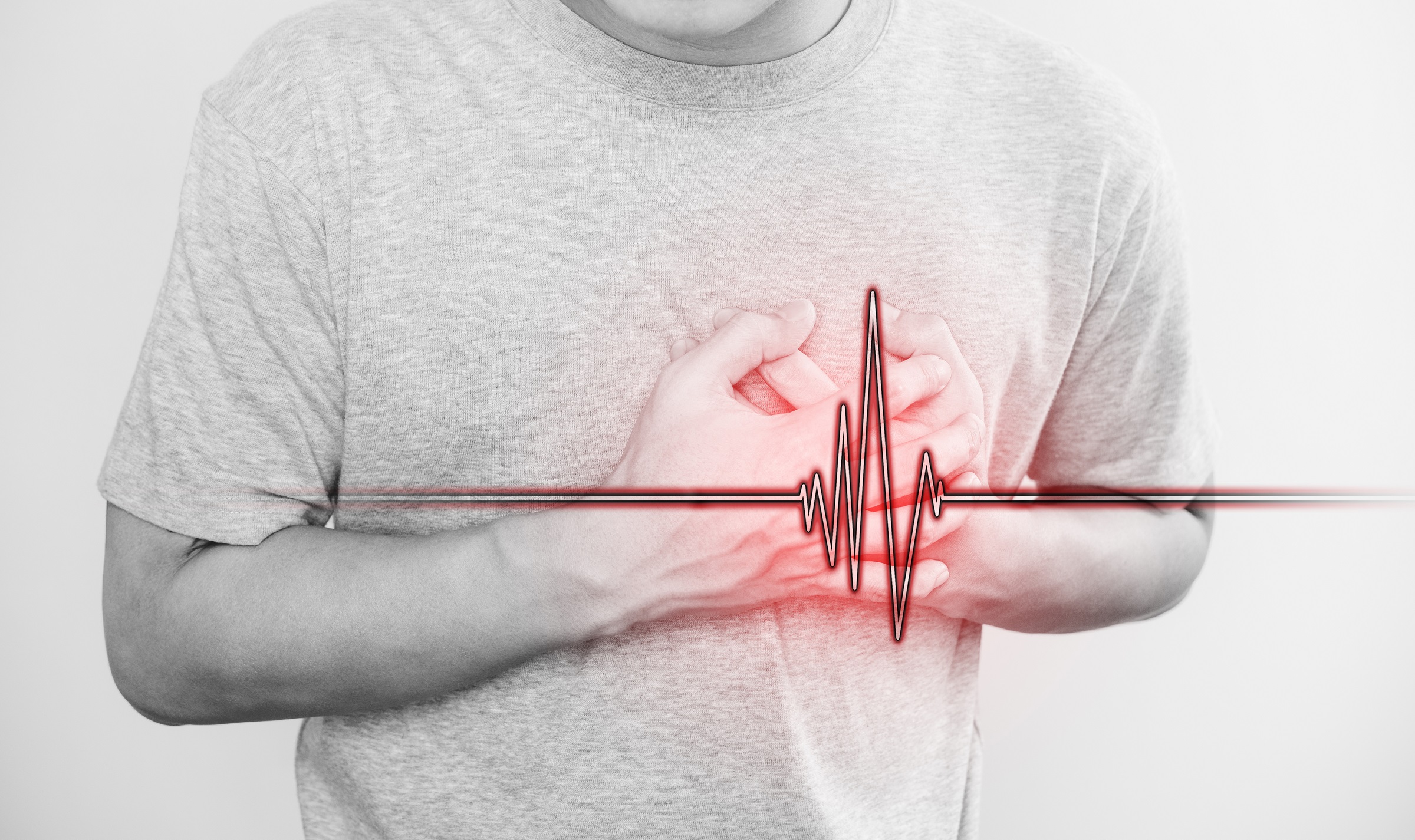 Patients who suffer the so-called “widow-maker” heart attack — which involves the near closure of the left anterior descending (LAD) coronary artery — have a high mortality rate, especially if more than six hours have passed since the cardiac event.

Miami Cardiac & Vascular Institute is one of the first medical centers nationwide to implement a new technology – super-saturated oxygen (SSO2) therapy — which can help save the lives of those who suffer an LAD event and help prevent damage to the heart muscle, which is fairly common for survivors of a “widow-maker.” 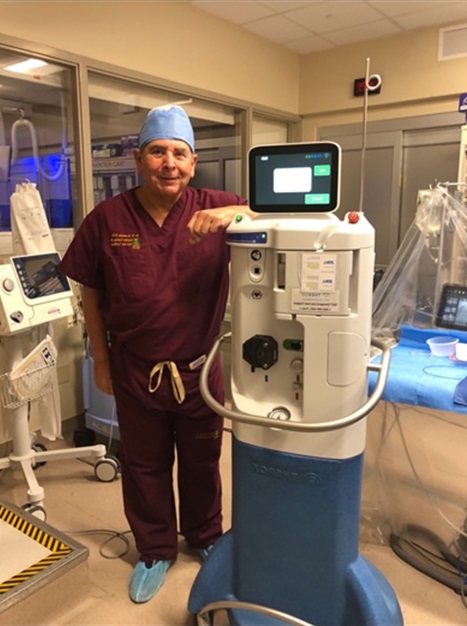 SSO2 therapy delivers hyperbaric levels of oxygen directly to the damaged heart muscle immediately after successful revascularization of the blocked coronary artery through angioplasty and stenting. The procedure only lasts about an hour. The patient receives a one-time infusion of super-oxygenated blood delivered via a catheter to the left main coronary artery.

Ideally, the patient would be treated within six hours of symptom onset, explains Ramon Quesada, M.D., medical director of Structural Heart and Complex Percutaneous Coronary Intervention at Miami Cardiac & Vascular Institute. SSO2 therapy also plays a vital role in improving microcirculatory disfunction from these serious heart attacks, he said.  Microcirculation refers to the smallest blood vessels that are devoid of a muscular layer.

SSO2 therapy, developed by Irvine, California-based TherOx, Inc., is the first and only treatment to reduce muscle damage in heart attack patients following percutaneous coronary intervention (PCI). Formerly known as “angioplasty with stent,” PCI is a non-surgical procedure utilizing a catheter, or thin flexible tube, to place position a stent for the opening of blood vessels in the heart. Those blood vessels typically narrow from plaque buildup, a condition known as atherosclerosis.

The widow-maker is considered the most serious heart attack because the blockage, usually from a blood clot, to the LAD is so severe that all the blood flow to the left side of the heart stops, causing the heart to stop beating normally.

Angioplasty and stenting have been the standard treatment for heart attacks for decades. But many patients can suffer from reduced heart function following a heart attack. More than 30 percent of severe heart attack patients develop heart failure. Of those, nearly half will die within five years.

Clinical studies have confirmed that SSO2 therapy has safely reduced “infarct size” — or damage to the heart muscle — in widow-maker heart attack patients. Research has established that heart attack patients with “infarct size reduction” have a much lower risk of heart failure and improved left ventricular function. Heart failure is when the heart is too weak to pump blood through the body as it normally should. The heart keeps working, but the body’s need for blood and oxygen isn’t being met.

The Institute is also taking part in a new study, called Incorporating Supersaturated Oxygen in Shock (ISO-SHOCK), to evaluate the safety and feasibility of delivering SSO2 therapy to those presenting with heart attack and cardiogenic shock. A life-threatening condition, cardiogenic shock is when the heart suddenly can’t pump enough blood to meet the body’s needs. The condition is most often caused by a severe heart attack, but not everyone who has a heart attack has cardiogenic shock.

“With them the patient suffers from cardiogenic shock, we’re going to use SSO2 to improve their microcirculation,” says Dr. Quesada. “Cardiogenic shock kills you because the endothelium, a thin membrane that lines the inside of the heart and blood vessels, becomes dysfunctional and the microcirculation fails in the entire body.”