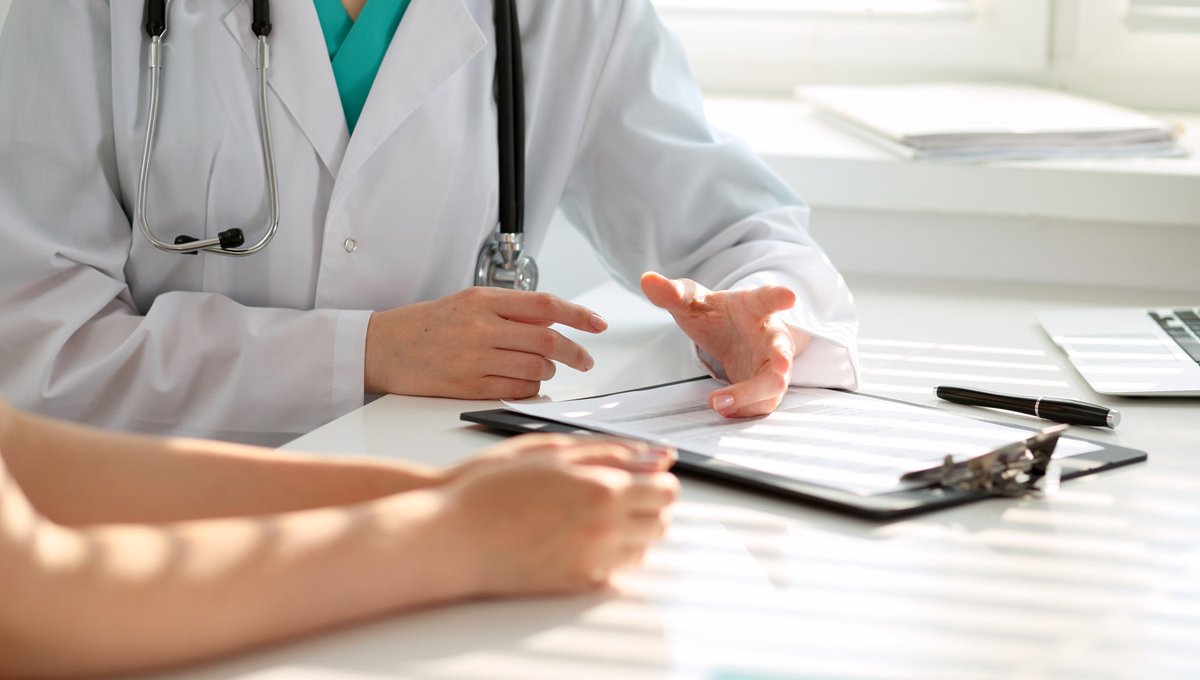 Ask Your Primary About New Guidelines for Colorectal Cancer Screenings

People are being diagnosed with colorectal cancer at younger ages, a trend so concerning that the American Cancer Society (ACS) modified its screening guidelines three years ago. The new guidance urges people at average risk to start getting screened for colorectal cancer at age 45, instead of the previously recommended 50.

In May, the leading U.S. panel of experts in medical guidance made it official by reflecting the position of the ACS: Overall, people 45 to 75 years of age should be screened for colorectal cancer to reduce their risk of dying from this disease. Everyone should consult their primary care physician to determine their level of risk for colorectal cancer. Those who are at above-average risk should screened at an even earlier age.

The aim of colorectal cancer screenings — with the colonoscopy still being the No. 1 recommended option — is to catch potentially cancerous polyps early, or identifying actual cancerous changes. During a colonoscopy, physicians can remove most polyps quickly and with minimal to no pain.

“In the early stages, there are no symptoms,” says Hanif Williams M.D., a primary care physician with Baptist Health Primary Care and chief of the Family Medicine department at Baptist Hospital. “About one-third of colon cancers are found during the screening process in patients without any symptoms. So the takeaway is not to wait until you’re symptomatic. Get screened. These are considered ‘silent tumors.’ They grow slowly and don’t produce symptoms. But if detected early, you can be cured.”

The U.S. Preventive Services Task Force (USPST) published its final guidance on colorectal cancer screenings after releasing a draft of the recommendation in October. The USPST is an independent, volunteer panel of national experts in prevention and evidence-based medicine. Anyone with questions about whether they should be screened for colorectal cancer should consult with their primary care physician.

The new screening-age recommendations are for those at average risk for colorectal cancer.

What About Adults at Higher-Than-Average Risk?

“Men and women should begin screening earlier and more often if they have a family history of colorectal cancer or polyps,” said Rosendo Collazo, D.O., an internal medicine physician with Baptist Health Primary Care. “If you have any of these risk factors, you should talk to your primary care physician about screening at an earlier age and find out how often you will need to be screened.”

What Prompted the Updated Screening Guidelines?

The overall rate of colorectal cancer has declined steadily over the past two decades in people 55 and older because of increased screenings that result in the removal of polyps, as well as changes in exposure to risk factors. But there has been a 51 percent increase in colorectal cancer among those under age 50 since 1994. Death rates in this younger age group have also begun to rise in recent years, the ACS says.

Lifestyle factors, including a persistent obesity epidemic in the United States, is considered a contributor to the rise in colorectal cancer among younger people.

Lifestyle risk factors for colorectal cancer, those that people can control, include cigarette smoking; excess body weight, physical inactivity, and a high consumption of alcohol. Dietary choices also play a big role: Too much red and processed meat in the diet can increase your risk. Too little consumption of fruits and vegetables, dietary fiber, and dietary calcium can also raise your risk.

“Before a screening, I have a discussion with my patients, advising them of the risk factors for developing colon cancer, especially the importance of weight control, not smoking and following a proper diet,” says Dr. Williams. “I give the talk before the procedure because most people tend to return to bad habits afterward if everything turns out normal.”