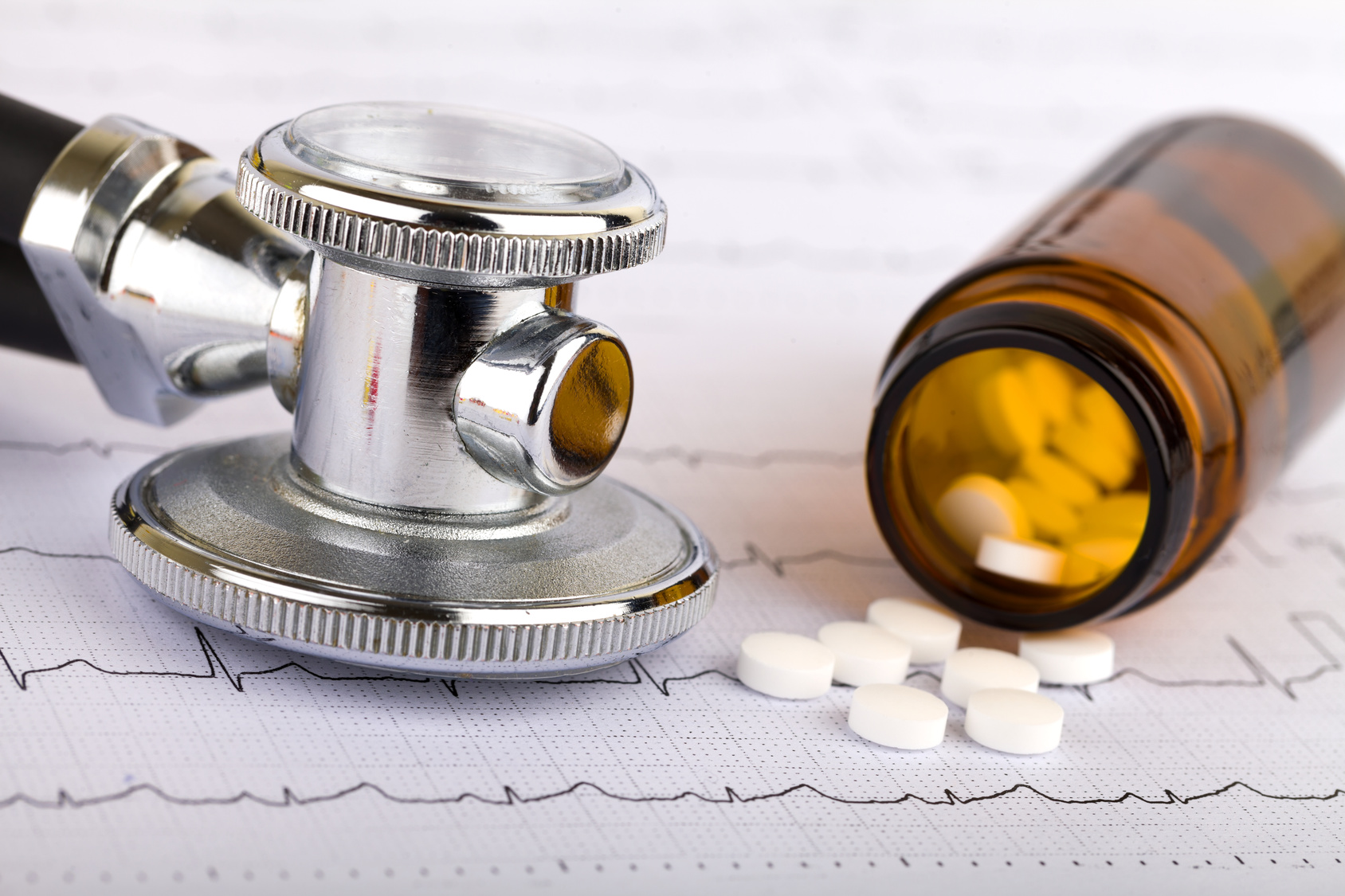 In an official reversal of long-standing practice, doctors now say that most older adults should not take an aspirin a day to prevent a heart attack or stroke, according to newly updated guidelines by the American College of Cardiology (ACC ) and the American Heart Association (AHA ).

And every adult should avoid using aspirin as way to prevent heart disease because of the risk of bleeding, unless prescribed by a doctor, the new guidelines say.

The new recommendations focus on low-dose aspirin therapy that previously was prescribed for adults 70 or older who did not carry a high risk for heart attack or stroke — or any adult at an increased risk of bleeding. The reversal comes in the wake of studies released last year that said daily low-dose aspirin — 100 milligrams or less — was of no benefit for older adults who do not have heart disease. The results of those studies, published in several articles in The New England Journal of Medicine, came as a surprise to patients who for years believed aspirin would prevent heart-related problems.

The new recommendation does not apply to people who already have had a stroke or heart attack, or who have undergone bypass surgery or a procedure to insert a stent in their coronary arteries, according to the ACC and the AHA.

Cardiologists, primary care physicians and the two organizations, say regular exercise, keeping a healthy weight, avoiding tobacco and eating a diet rich in vegetables, but low in sugar and trans fats, are the best ways to prevent cardiovascular disease. Aspirin should not be part of any “primary prevention” strategy, the ACC and AHA say.

“The reality is that people bleed on aspirin and they can get ulcers and they can bleed in the brain,” explains Jonathan Fialkow, M.D., Deputy Medical Director Chief of Cardiology and a certified lipid specialist at Miami Cardiac & Vascular Institute at Baptist Hospital.”It is not a benign medication. The argument is that there may be a very small benefit to prevent a heart attack or stroke as primary prevention. But that benefit is outweighed by the risk of serious bleeding. So it’s recommended that you do not take aspirin as primary prevention — unless you are part of one subgroup.”

That subgroup of patients who might consider aspirin are adults between the ages of 40 and 70 who have a significant risk of a heart attack or stroke over the next 10 years and who are not at increased risk for bleeding, says Dr. Fialkow. But even then, your cardiologist should only consider aspirin as part of a larger prevention program.

“Heart attack rates have gone down in more modern society with lower smoking rates and better treatment of blood pressure, better treatment of cholesterol,” said Erin Michos, M.D., one of the writers of new prevention guidelines developed by the ACC and the AHA. “There probably was more of a role for aspirin back in the older trials, even though the bleeding issue has always been seen there.”

In a statement, the American College of Cardiology says the new recommendations “underscore healthy lifestyle changes and risk assessment as the cornerstone of preventing cardiovascular disease.” The guidelines also provide practical advice “based on the latest research and proven interventions for improving diet and exercise, tobacco cessation and optimally controlling other risk factors like obesity, diabetes, high cholesterol and high blood pressure.”