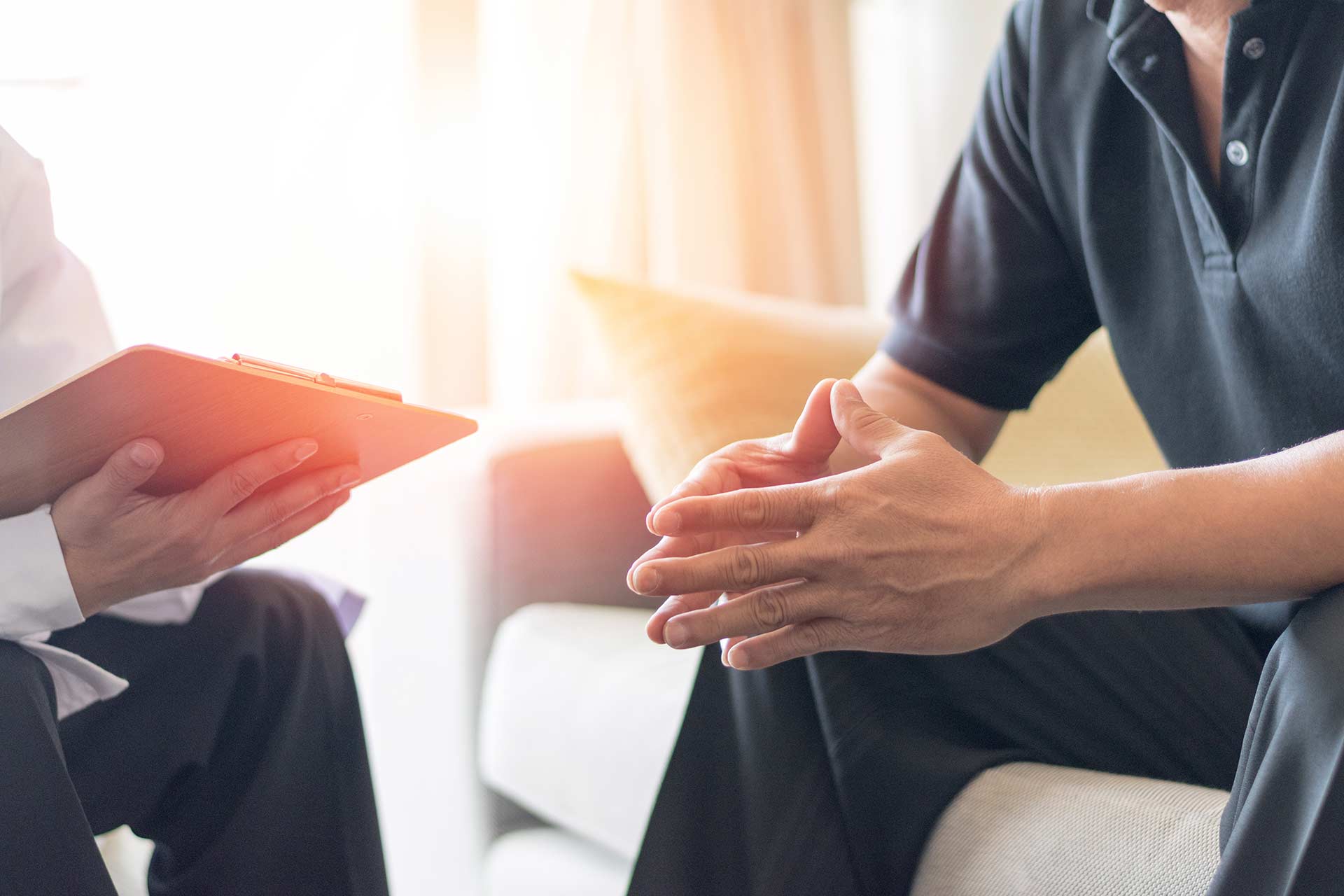 An ongoing debate over the effectiveness of a blood test to detect prostate cancer may have contributed to fewer men getting screened for the disease. The unintended consequence: More men are now being diagnosed with high-risk, more invasive prostate cancer.

The debate over the prostate-specific antigen, or PSA, blood test erupted in the wake of the 2012 recommendation from the US Preventive Services Task Force (USPSTF) against routinely screening asymptomatic patients with the PSA to detect early disease. The panel of U.S. experts said the PSA was not a reliable tool and was contributing to needless biopsies, which could produce harmful side effects.

But urologists and other prostate cancer specialists predicted that the non-screening recommendation would have unintended, harmful consequences, such has an increase in more advanced cancer diagnoses as a result of men putting off their screenings.

An Increase in Intermediate- and High-Risk Cancers
A new study, presented last year at the European Urology Association annual meeting, has been published in the World Journal of Urology. It provides data to back up this projection. Researchers found a consistent decrease in low-grade prostate cancer, and an increase in intermediate- and high-risk forms of the disease — compared with rates in the period before the 2012 USPSTF recommendation against PSA–based screenings.

“In the past, people were being over-diagnosed with low risk prostate cancer,” says Dr. Manoharan. “But currently, because of the fewer screenings, many people with aggressive prostate cancers are being under-diagnosed. So patients who can be potentially cured are paying the price for not getting screened.”

In 2017, the USPSTF modified its controversial 2012 position. Now the task force says the PSA could be beneficial for preventing prostate cancer in men ages 55 to 69.

Advances in Diagnosing Advanced Cancers
It’s important for men over 50 to understand that there have been significant advances in diagnosing prostate cancers, including MRIs, drug treatments and much more targeted biopsies.

“You now have a number of better tools available to find out who has a significant cancer or who has a low-risk cancer,” says Dr. Manoharan. “But if you don’t do the PSA at all, you cannot use those tools. For example, you can have an MRI of the prostate, which is much superior now, compared to 10 years ago. Additionally, we have more specifically targeted blood tests to determine if a biopsy is needed.”

“This study represents the latest in the ongoing battle between good and evil when it comes to tumor cells fighting back,” says Dr. Manoharan. “The metastatic advanced cancers are able to transform into more aggressive types. But with modern gene signature technology, we’re able to identify them and use various drugs and other treatments to help patients.”

The findings from the University of California study, published in Journal of Clinical Oncology, indicate that this subtype of cancer — called “treatment-emergent small cell neuroendocrine prostate cancer,” or t-SCNC — could be better treated with targeted drugs.

“Now, we can offer biopsies in a more targeted fashion, rather than more random biopsies that were done in the past,” he says. “This helps us prevent over-diagnosis, and at the same time, it really helps patients with the aggressive forms of the disease. It’s important to keep in mind that the purpose of screenings is to prevent death.”