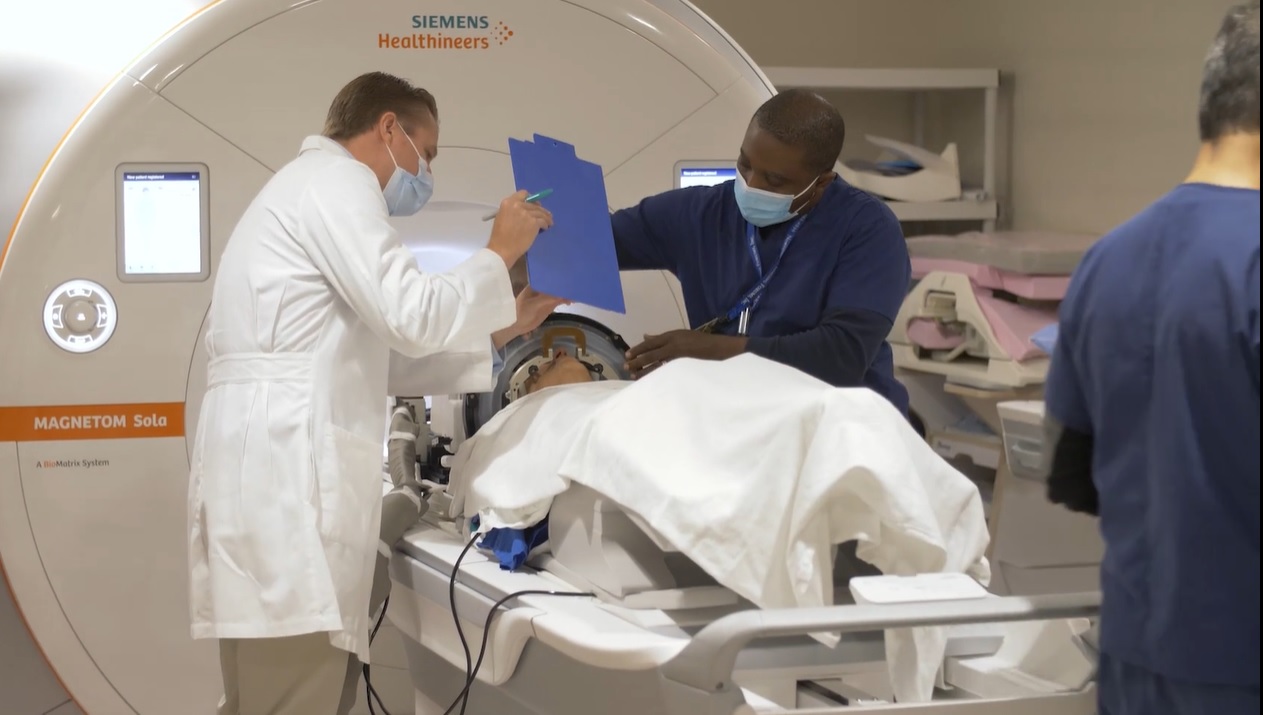 Minimally Invasive ‘HiFU’ Beat Her Essential Tremor: ‘Be Brave Enough to Say You'll Do It’

Life with “essential tremor” — one of the most common movement disorders — is disruptive and debilitating. So much that just handling a glass of water is a challenging task. Nan Levy knows all about it. She had been dealing with her tremor for at least 12 years.

At one point, the outlook was bleak, she recalls. One neurologist told her there was nothing that can be done. And she knew that the condition is progressive because her mother suffered from it.  “My mother had it in her latter days. She passed away at age 95. I was her caretaker and she had it to the point where she couldn’t eat normally,” she recalls.

Ms. Levy’s life with essential tremor would soon take a sharp turn for the better when she consulted with neurosurgeon Justin Sporrer, M.D., at Miami Neuroscience Institute, part of Baptist Health.

“When I met him, I felt so at ease,” she says. “He was easy to speak with, and he explained everything in details, answered all my questions that I had.”

Dr. Sporrer explained to Ms. Levy that he could help her overcome essential tremor with a minimally invasive procedure at the Institute that involves the most advanced technology to treat the condition.

It’s called high-intensity focused ultrasound, or HiFU. It’s only in a few facilities in the United States, including Miami Neuroscience Institute. HiFU sends more than 1,000 beams of ultrasound through the skull to a specific location of the brain. There, sound waves converge and hit and destroy lesions or problem areas, such as those that are disrupting an abnormal circuit in the brain. 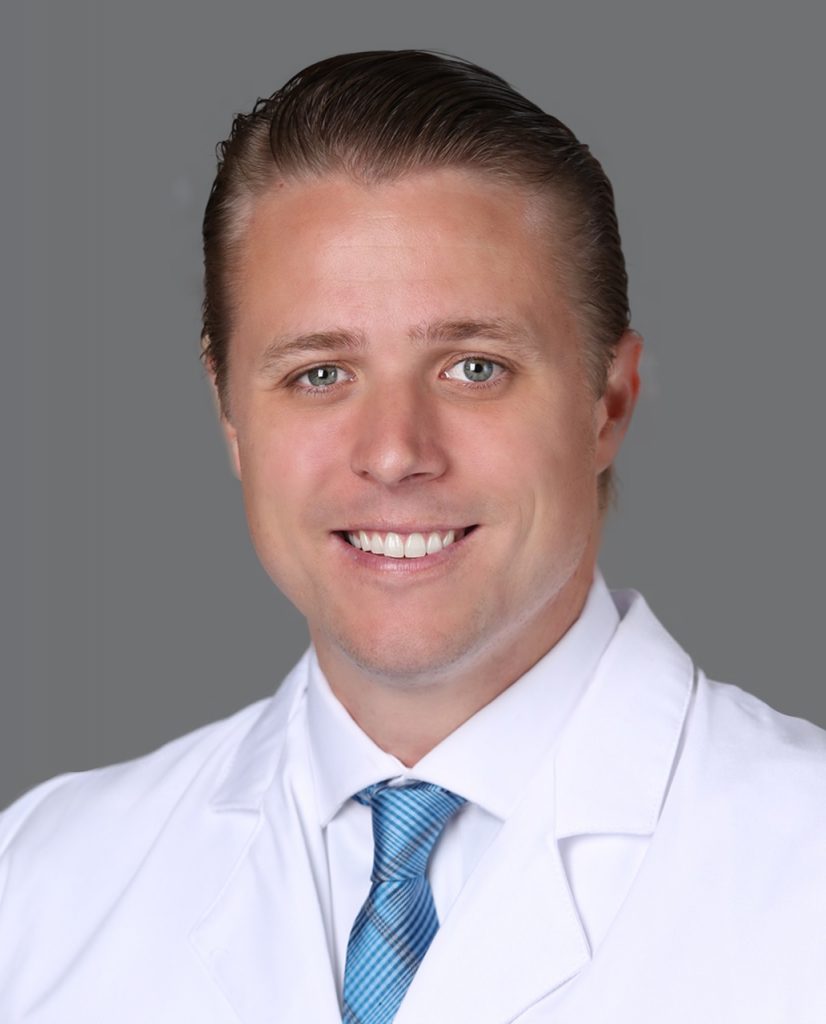 “I think of essential tremor as a problem of a circuit in the brain,” explains Dr. Sporrer. “There’s not one part of the brain that controls tremor. It’s a miscommunication between many different parts of the brain. And so, I think of it as a string of Christmas lights, where there are flickers because one of the bulbs is bad. And what we’re able to do is take out that one so that the rest can light up and perform well.”

The results from HiFU are immediate and remarkable. “And so, they’re not even out of the machine or out of the MRI room when they start to see that their writing or their hand movements have completely changed,” says Dr. Sporrer.

Ms. Levy was certainly apprehensive at first. “When I learned I had to shave my head, I had visions,” she recalls. “I could only imagine what I would look like, and I’m saying, ‘That’s going to be a little scary.’ I’m looking forward to a more natural way of living to be able to sit at a meal and not be embarrassed. I get so excited about it that I can hardly wait for it to happen.”

And now, the striking transformation has occurred, as usually happens with HiFU. She can draw straight or wiggle-free lines and take a drink of water with a steady hand.

Ms. Levy is grateful that her children could benefit from HiFU if they are ever diagnosed with essential tremor, as was their mother and grandmother.

“I have three children, two girls and a boy, and I think that they’re going to benefit from what I am doing if they should be stricken with this. So, to me, I’m helping them to plan for anything like that happening.”

Ms. Levy is adamant about telling others who are suffering from essential tremor to follow in her steps. “This is a praise. This is a high five. This is everything. Just be brave enough to say, ‘Yes, I’ll do it,’ and go forward. And you will never regret it, never.”