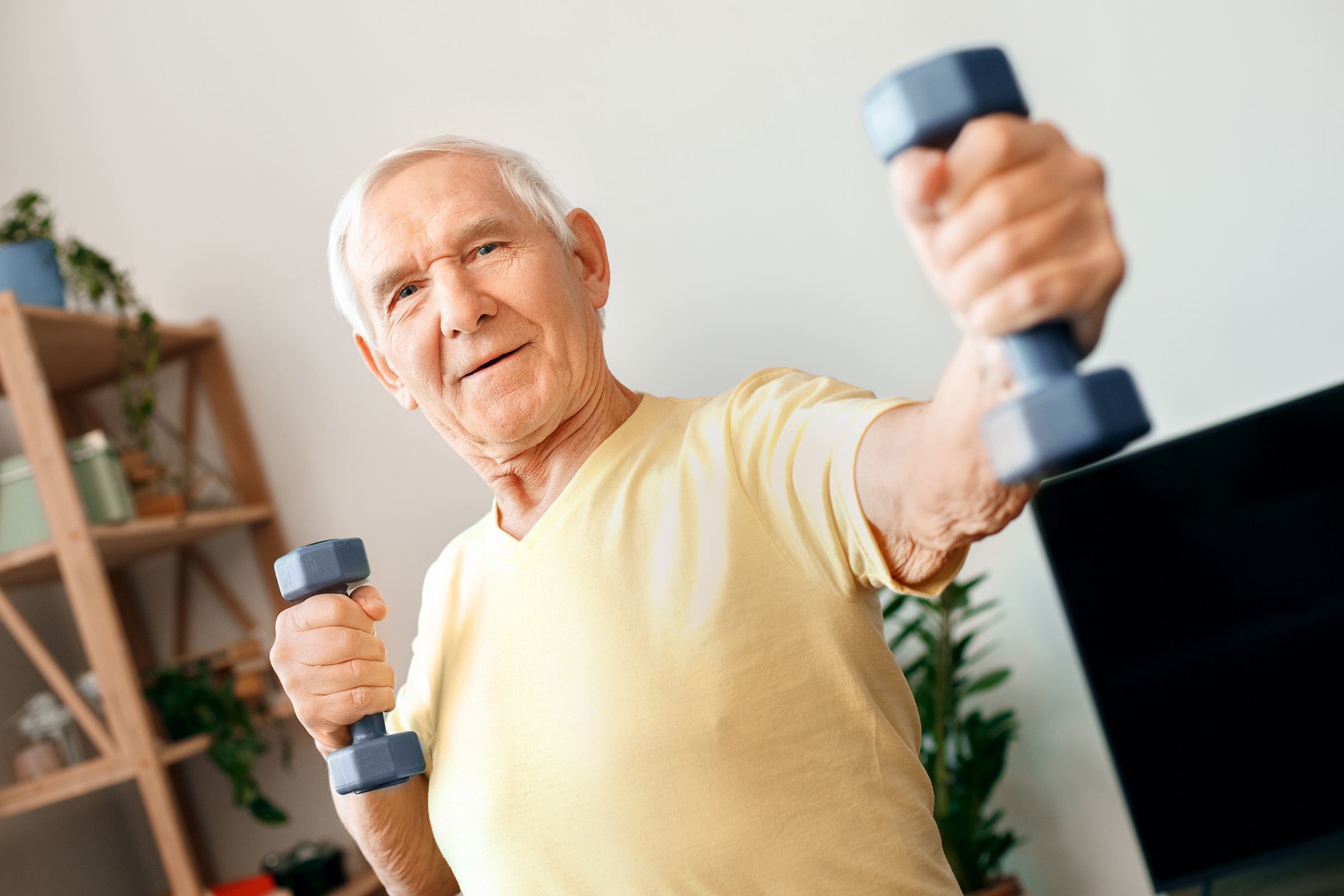 ‘Hybrid’ Coronary Bypass Surgery: Back to Normal Life in a Week

Each year in the United States, at least 240,000 coronary artery bypass graft (CABG) surgeries are performed, according to statistics published by the American Heart Association . The procedure, frequently referred to as bypass surgery or open-heart surgery, involves bypassing a blocked or narrowed artery of the heart with a blood vessel taken from elsewhere in the body, usually from the chest or leg, and grafted into existing arteries.

During traditional bypass surgery,the sternum of the chest is cut to access the heart, which is then stopped frombeating and connected to a heart-lung machine to keep blood flowing throughoutthe body during the surgery.

While the number of coronary artery bypass surgeries performed each year indicates it’s a common treatment with documented five- and 10-year survival rates of 85 to 95 percent and 75 percent, respectively, open-heart surgery carries serious risks, and the recovery is long. Current trends in heart disease show that many patients requiring bypass surgery are younger, or older and sicker with other underlying illnesses, indicating that open-heart bypass surgery needed an update.

“The minimally invasive cardiac surgery coronaryartery bypass graft, or MICS CABG, that we perform at Miami Cardiac &Vascular Institute is a hybrid procedure that very few cardiac surgeons performbecause of its complexity and the need for specialized equipment,” Dr. McGinnsaid. “But, with this approach, we’re able to operate on much sicker and mucholder patients with fewer complications than traditional open-heart surgery.We’re also able to get the younger, breadwinners of their families back totheir lives more quickly.”

During the MICS CABG surgery, Dr. McGinn makes threeincisions. The largest incision, which is 2 to 3 inches long, is made in thechest between two ribs, avoiding muscle and the need to break any bones.Through this incision, which Dr. McGinn calls the “window,” the heart and itsarteries can be worked on, without the need to use the heart-lung machine. Bloodvessels taken from inside the chest wall, or sometimes from the leg, aregrafted into the heart’s network of arteries, bypassing the blocked arteriesand allowing blood to flow around them. The other two incisions, each 1 to 1.5centimeters in length, allow the surgeon to use instruments to bring the heartcloser to the “window.”

“By not needing to cut into bone to access the heart, patients avoid two to three months of recovery,” Dr. McGinn said. Additional benefits include a shorter hospital stay – generally three to four days, less blood loss, fewer complications, minimal pain and no lifting or exercise restrictions after surgery. “Most patients can return to work and normal activity one week after surgery.”

Dr. McGinn says that the minimally invasive aspect of the McGinn Technique means that patients who used to have to wait to recover from other heart procedures, such as transcatheter aortic valve replacements (TAVR), before undergoing bypass surgery no longer have to put off the complex, often urgent, surgery because of elevated risks.

“I recently did a minimally invasive CABG on a78-year-old man one week after he had his aortic valve replaced through acatheter inserted in his groin,” Dr. McGinn said. “That patient was out of thehospital four days later and is back to exercising and living his life.”

“Older and sicker patients tolerate this procedure well and so do younger patients,” Dr. McGinn said. “It’s a game-changer in cardiac surgery.”