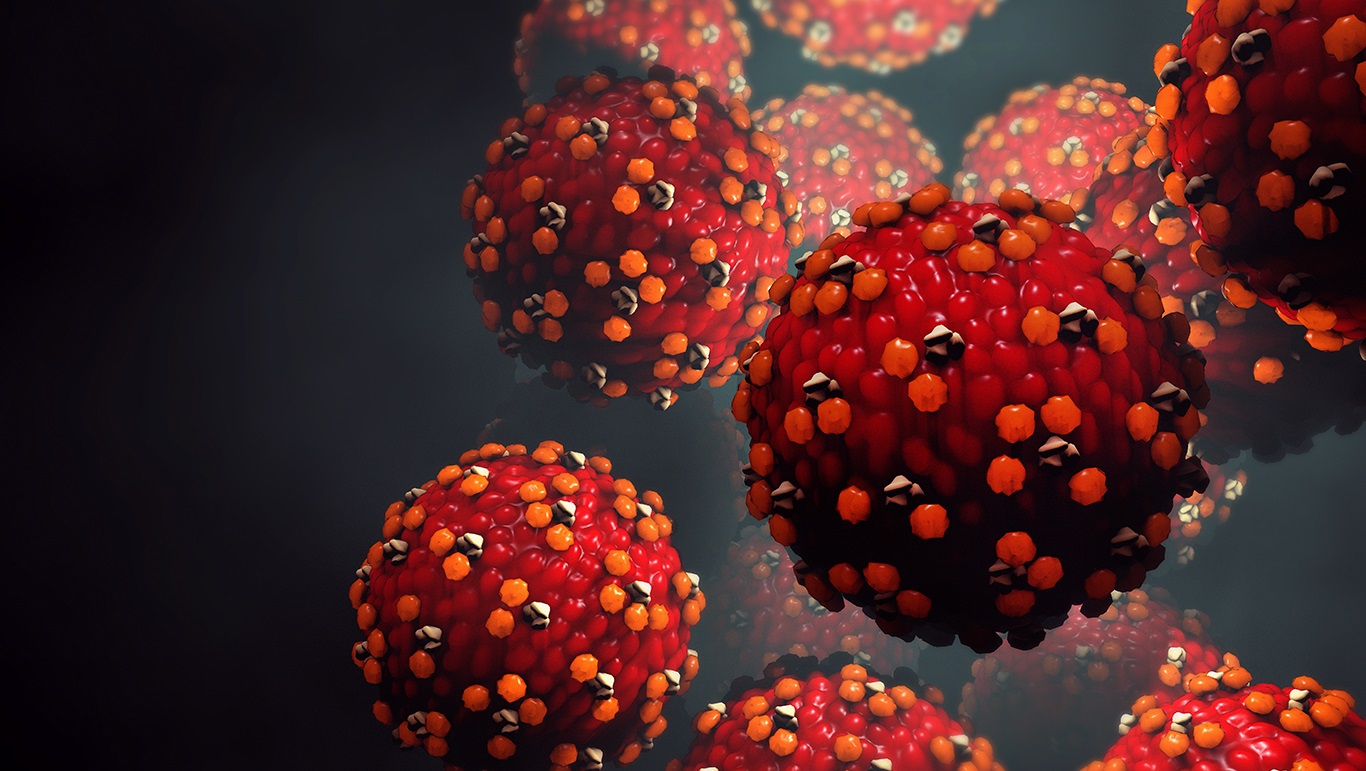 Measles is one of the most contagiousviruses in the world, and beyond flu-like symptoms and a rash that begins inthe head area, measles can develop serious or deadly complications, such aspneumonia and encephalitis (swelling of the brain).

Now, researchers have found that measles can present yet another danger, particularly to children. A new study found that the measles virus can essentially turn off the body’s immune system, making people more susceptible to other illnesses later.

This condition, known as “immuneamnesia,” appears to erase the body’s immune memory, according to the new studypublished inScience. Researchers found that the measles virus can destroy an average of40 of the antibodies against other viruses and bacteria that participants inthe study built up before they were afflicted with measles. Essentially, thismeans that people who get measles are more susceptible to other illnesses,including pneumonia, flu, and skin infections — and this immune suppression canlast for years.

Researchers “found that measlesinfection can greatly diminish previously acquired immune memory, potentiallyleaving individuals at risk for infection by other pathogens,” the study’sauthors stated. “These adverse effects on the immune system were not seenin vaccinated children.”

The study comes in the wake of thelargest outbreak of measles in the U.S. since 1994, with 1,250 cases reported sofar this year, as of Oct. 3. In 2017, measles killed 110,000 people worldwideand infected 6.7 million. About 1 in 5 unvaccinated people in the U.S. who getmeasles need to be hospitalized, according to the U.S. Centers for DiseaseControl and Prevention (CDC). “Immune amnesia” is likely why themajority of deaths and complications are caused by infections people acquireafter measles, researchers say.

Reaffirms Importance of Vaccinations
The latest findings intensifies the importance of getting vaccinated against the measles virus. Part of the recommended MMR shot, which combines immunity protection against measles, mumps and rubella, the vaccine does not cause serious side effects, despite pockets of anti-vaccination movements across the U.S., according to physicians and public health officials.

Dr.Mendoza said parents should follow up with their pediatricians or primary carephysicians to get their children protected if they haven’t been vaccinated.

“Mostviruses in most kids will run their course and they will get better on theirown,” explains Dr. Mendoza. “But it’s when you get complications … that’s whenabout one in 20 kids with measles will develop pneumonia, and one to three kidsin 1,000 cases will die from measles.”

The new findings were based onresearch led by Harvard T.H. Chan School of Public Health’s Michael Mina, a professor of epidemiology. Mr.Mina and colleagues looked at blood samples from 77 unvaccinated children inthe Netherlands, taken both before and after a 2013 measles outbreak. The teamfound that, after getting measles, the children lost 11 to 73 percent of theirinfection-fighting antibodies. A group of 33 children who had been vaccinateddidn’t lose antibodies.

The contagious nature of measles makesvaccinations even more vital, physicians and public health officials say.Measles spreads much the same way other viruses do, through sneezing, coughingor touching. In addition to vaccinations, hand-washing is considered the bestprotection from contracting any virus.

“When parents say no to getting ameasles vaccine, you’re not just taking a risk of your kid getting measles,you’re causing them to lose this amazing resources of defenses they’ve built upover the years before measles, and that puts them at risk of catching otherinfections,” said Mr. Mina. “You’ve got to watch your kid’s back for a few moreyears.”