A Jazzercise instructor for 30 years, Brenda Cavallo is best described as upbeat and energetic. But as cancer began claiming close family members ― her sister (lung cancer), brother (pancreatic cancer) and father (colon cancer) ― she had a feeling she wasn’t going to escape its clutches. After several scares and breast biopsies, an annual mammogram and ultrasound screening in September of 2020 showed another suspicious lump. This time it was cancer.

Ms. Cavallo was diagnosed at age 57 with invasive ductal carcinoma, the most common type of breast cancer. It begins in the cells of a milk duct and then grows into nearby breast tissues. It makes up about 80 percent of all breast cancers, according to the American Cancer Society.

Much to her surprise, genetic testing at Lynn Cancer Institute, a part of Baptist Health South Florida, showed that Ms. Cavallo was BRCA-negative. The test revealed no other known inherited gene mutations that carry a high risk of cancer.


“In a family with multiple types of cancer, there may be a genetic link,” said radiation oncologist and chief of breast cancer services, Rashmi Benda, M.D., who was part of Ms. Cavallo’s care team. “Testing negative just means that we don’t know of a mutation that we can currently diagnose.” At the Morgan Pressel Center for Cancer Genetics at Lynn Cancer Institute patients receive counseling and education about their findings and a patient database means that as mutations are discovered in the future, patients can be alerted and further testing, if necessary, can be conducted. Inherited genetic mutations play a role in just up to 10 percent of cancers, however.

Brenda Cavallo with her daughter, Olivia.

Before Ms. Cavallo made a decision about her treatment, she attended the Institute’s Multimodality Clinic. Virtually, from a beach on Florida’s west coast where she was vacationing with her husband, Johnny, and college-age daughter, Olivia, she met with Dr. Benda, as well as genetics expert Louise Morrell, M.D., medical director of the Institute, medical oncologist Jane Skelton, M.D., breast surgeon Joseph Colletta, M.D., a social worker and others.

“The Multimodality Clinic was comforting because you knew that you had a team and that they all took your notes and your case and personalized it and gave you options. It was good information to process before I made a final decision,” Ms. Cavallo said.

The Clinic is convenient for patients because it brings the experts to them in one sitting, Dr. Benda explained. The doctors also discussed her case at their weekly Tumor Board meeting to get everyone’s input on next steps.

Because Ms. Cavallo’s cancer was discovered early, while it was Stage 1, doctors told her she could opt for a lumpectomy, followed by radiation. But she had other thoughts. 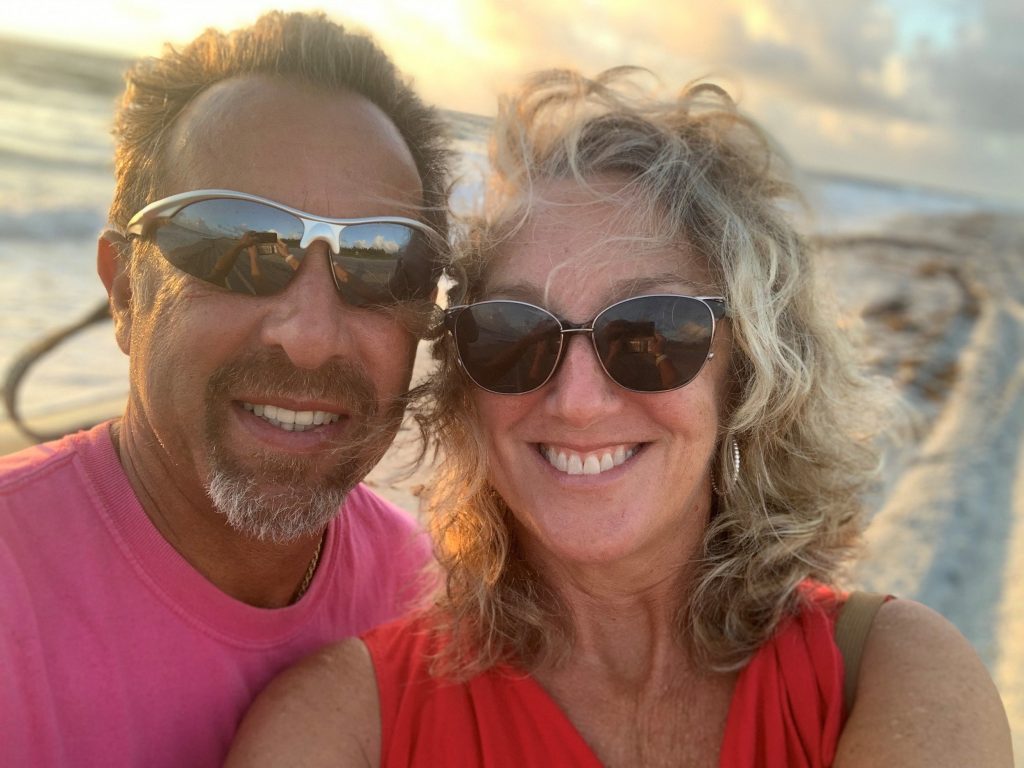 Brenda Cavallo with her husband, Johnny.

Her first words to her breast surgeon were: “I want a double mastectomy,” she recalled. She also remembers the compassion and understanding the doctors had for her request, knowing she had dealt with the worry each previous biopsy had brought. In addition, a certain percentage of atypical cells similar to those discovered in Ms. Cavallo’s biopsies, do, eventually, become cancerous.

“She had multiple biopsies and she felt that it would be very difficult to cope with the lumpectomy and radiation, always wondering if her next mammogram would show another finding necessitating additional biopsies,” Dr. Benda said. “Medically she understood that lumpectomy and radiation are equivalent to a mastectomy, and she made an informed decision based on her needs. We treat the person, not the cancer in isolation.”

On November 6, 2020, Ms. Cavallo underwent both bilateral mastectomy and reconstructive surgery. Since no cancer was detected in her lymph nodes, there was no need for radiation or chemotherapy.

Following surgery and lymph node removal, Ms. Cavallo did experience some axillary pain and limited arm mobility. For help, she turned to the Gloria Drummond Physical Rehabilitation Institute at Boca Raton Regional Hospital, where a specially trained therapist performed massage and stretches. “Her hands and her heart were healing. It was just an amazing experience. She got me through and gave me some good exercises at home.”

Ms. Cavallo has also found the breast cancer support group to be helpful. Today, she takes a daily oral estrogen suppressor, a form of hormone therapy that reduces the risk of recurrence for cancers that grow in response to estrogen. She will most likely remain on the medication for five years.

Soon after surgery, she was thrilled to receive the all clear to teach Jazzercise again. She also paddleboards, walks and enjoys the outdoors with her husband, who retired recently from a career in the fire department. 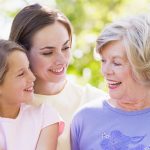 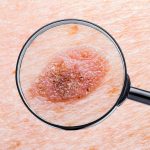