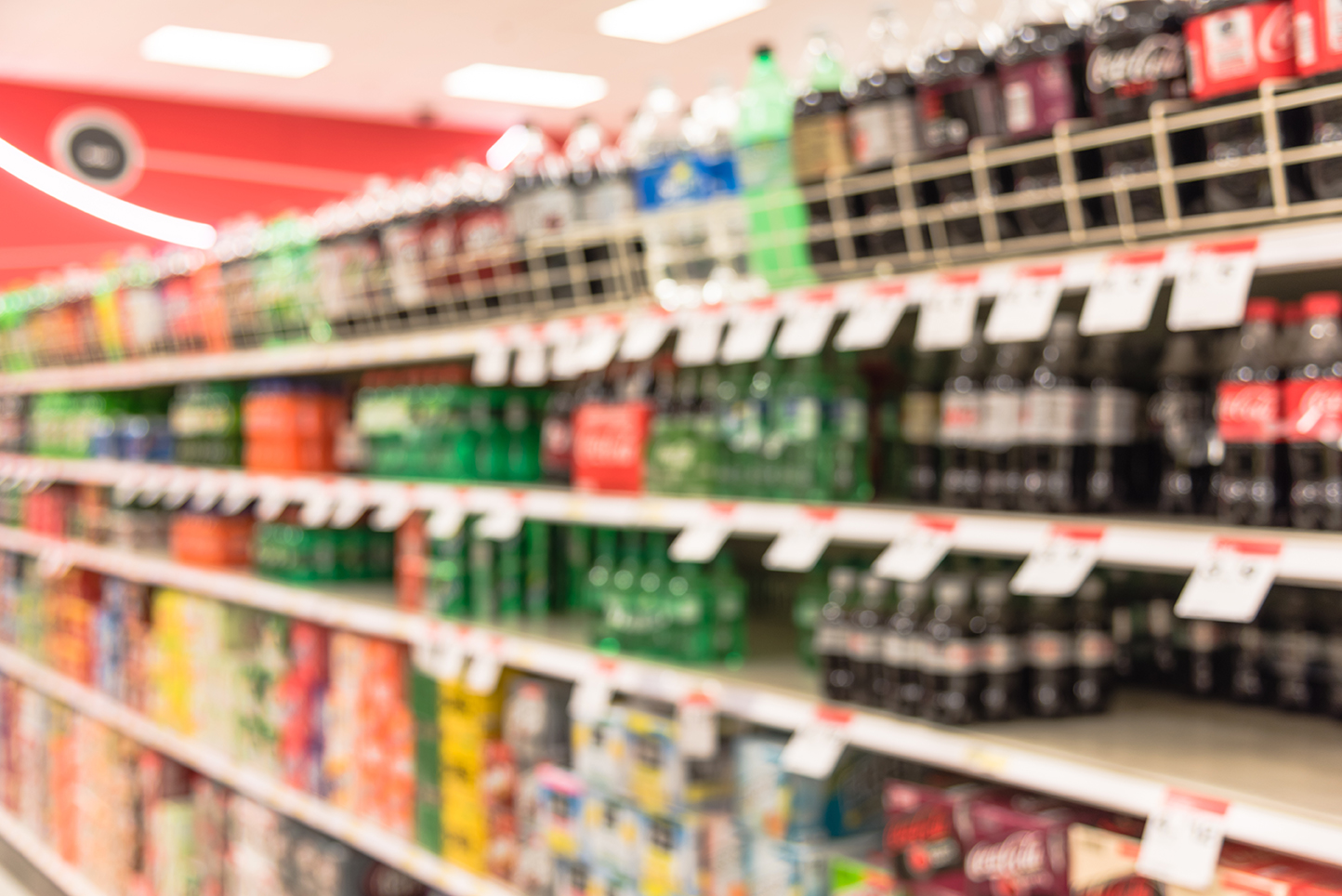 Latest Case Against Too Many Sugary Drinks

Sugary drinks fuel weight gain and the U.S. obesity epidemic among adults and children, elevating the risk of diabetes and other chronic diseases, physicians, dietitians and public health officials agree. The latest research adds yet another health threat to this habit. A new study links sugar drinks or sodas to a higher risk of early-onset colorectal cancer, the third most common cancer diagnosed in both men and women in the U.S.

In the study, published in the journal Gut, researchers tapped into a database, the Nurses’ Health Study II (1991–2015), of nearly 96,000 women who reported the beverages they drank in a food questionnaire every four years.

The Nurses’ Health Study II was established in 1989 with funding from the National Institutes of Health to study diet and other lifestyle risk factors in a population of young women. They study found that women who drank two or more sugary drinks each day had more than double the risk of developing early-onset colorectal cancer (before age 50), compared to women who drank less than one sugary drink each week.

The average can of sugar-sweetened soda, fruit juice, or sweetened tea has about the equivalent of 10 teaspoons of sugar. Four grams of sugar equals 1 teaspoon. U.S. dietary guidelines for Americans recommends limiting calories from “added sugars” to no more than 10 percent of calories each day. That’s 200 calories, or about 12 teaspoons, for a 2,000-calorie diet.

Sugary drinks, or “sugar-sweetened beverages” as clinicians refer to them, is a primary factor in being diagnosed with prediabetes, which is when a person’s blood glucose (sugar) level is higher than normal, but not high enough yet for a diagnosis of type 2 diabetes.

“Here’s the one area, if I were to tell somebody to really truly take a closer look, it’s the sugary drinks,” said Ms. Kimberlain. “Whether it’s the coffee, whether it’s the tea, whether it’s the lemonade, or whether drinking even a smoothie. How does that portray into a sugary beverage? Again, ultimately it leading to an issue with blood sugar levels. It doesn’t mean you can’t ever have one of those drinks. I’ve had them before, but I come back to the frequency and how much people are taking in and may not be aware.”

Too many sugary drinks may affect insulin resistance, which is when the body’s ability to effectively use insulin — a life-sustaining hormone — has been impaired. Without insulin, the body cannot convert sugar from food into nutrients for cells. With insulin resistance, excess sugar builds up in the bloodstream and may eventually cause severe damage to organs and premature death — in the case of uncontrolled diabetes.

“Direct research showing that if we remove sugary drinks then we remove issues within insulin resistance. They give you this sharp spike in a blood sugar and, again, your insulin has to respond. I think that’s the key message here. How do we help our body? Some of us are aging and getting older and our bodies just don’t work as efficiently, so we have to help it. We need to minimize the amount the amount of sugar we are taking in.”