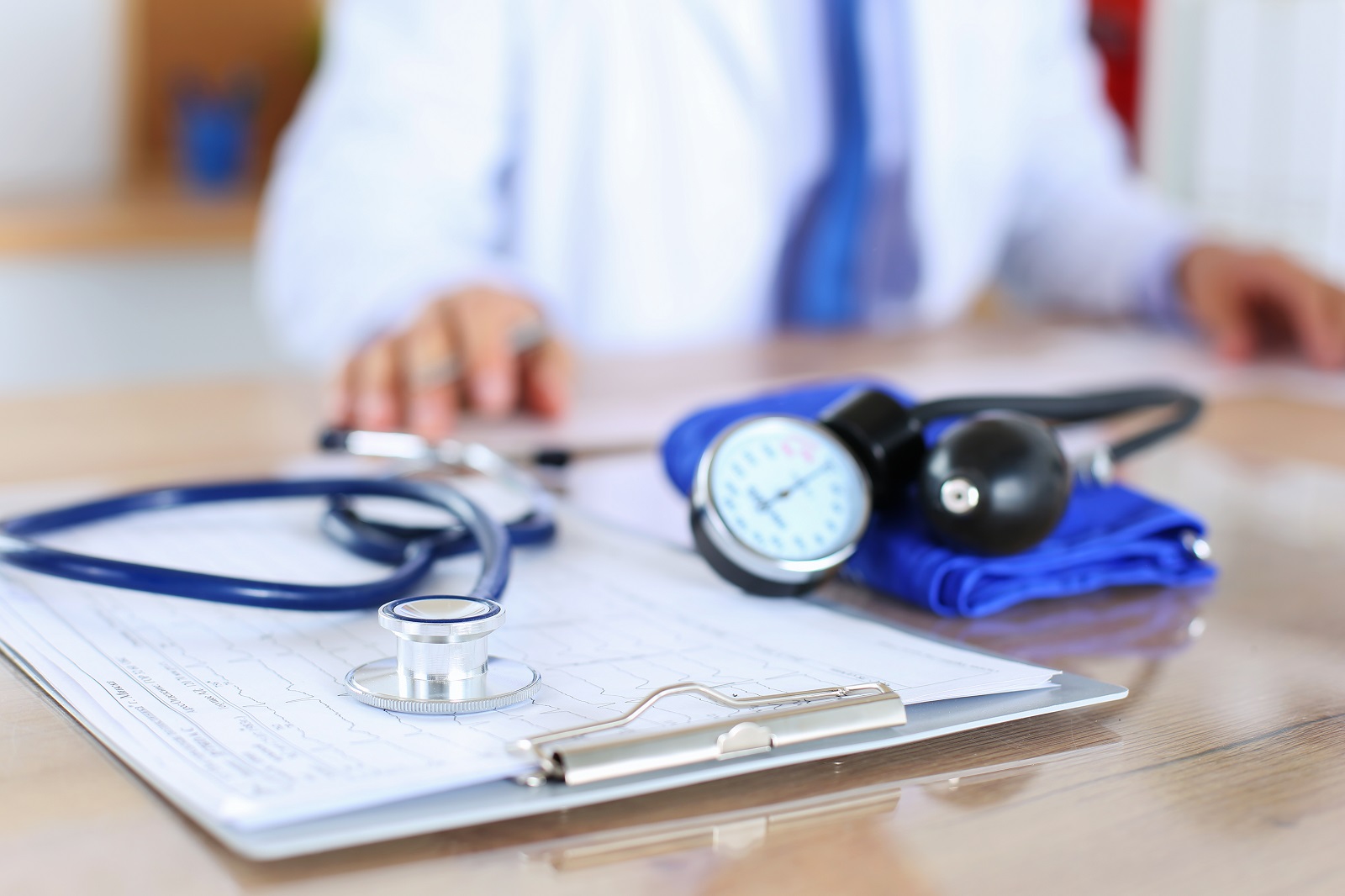 One of the largest clinical trials focusing on long-term stroke prevention has come to this encouraging conclusion: Stenting and surgery for narrow carotid arteries, both minimally invasive procedures, are equally effective.

For doctors at Miami Cardiac & Vascular Institute, the results from the CREST Trial, a 10-year, federally funded clinical trial, represent the latest advancement in improving the long-term health of patients with underlying risk factors for stroke. The Institute was one of the key clinical trial sites in the United States participating in the study.

And now the Institute is well underway with its participation in CREST-2, the follow-up trial which launched in December 2014 and will examine the effectiveness of medical therapy compared to revascularization procedures, which include stenting and surgery to remove parts of narrowed arteries.

“CREST is the most successful revascularization trial ever,” says Barry T. Katzen, M.D., founder and chief medical executive of Miami Cardiac & Vascular Institute, and the site principal investigator for the clinical trials.

The results of CREST (Carotid Revascularization Endarterectomy versus Stenting Trial) were recently published in the New England Journal of Medicine. It is one the largest randomized stroke prevention trials ever, involving 2,502 patients with an average age of 69 for up to 10 years at 117 centers in the U.S. and Canada.

The study found the risk for stroke after either stenting or surgery (endarterectomy) was about 7 percent. Endarterectomy is the surgical removal of part of the inner lining of an artery, together with any obstructive deposits. Carotid artery stenting involves inserting a slender, metal-mesh tube, called a stent, which expands inside a carotid artery to increase blood flow in areas blocked by plaque. Both procedures are considered less invasive than coronary bypass surgery, which is more complex, carries significant risks and involves a much longer recovery.

Stenting and endarterectomy frequently apply to patients who have not had symptoms of a stroke, but have key underlying risk factors such as atherosclerosis (hardening of the arteries) and high blood pressure.

“What the CREST results show is that patients with risk factors for stroke have two effective choices including stenting(CAS) and open surgical repair (CEA),” says Dr. Katzen. “These options optimize the treatment potential for individual patients and now offer less invasive alternatives.”

CREST’s 10-year comparisons testing to determine if re-narrowing of the carotid artery has taken place found very low increased risk for stroke for both stenting and surgery – about 1 percent per year. Equal benefit was found for older and younger individuals, men and women, patients who had previously had a stroke, and those who had not.

Dr. Katzen emphasizes that treatment options for those at risk for stroke have expanded well beyond revascularization procedures over the past decade with the approval of various anticoagulant medications. Anticoagulants and antiplatelet agents decrease the blood’s ability to clot.  The list of medications to treat high blood pressure, a key stroke risk factor, has also grown significantly.

CREST-2 will more closely examine the role of these medications, referred to as “medical therapy,” in managing stroke prevention.

“Many drugs have been approved that help reduce the risk of atherosclerosis (hardening of the arteries), help manage blood pressure and reduce plaque formation or clog formation,” says Dr. Katzen. “CREST-2 will compare the effectiveness of this medical therapy with revascularization procedures.”