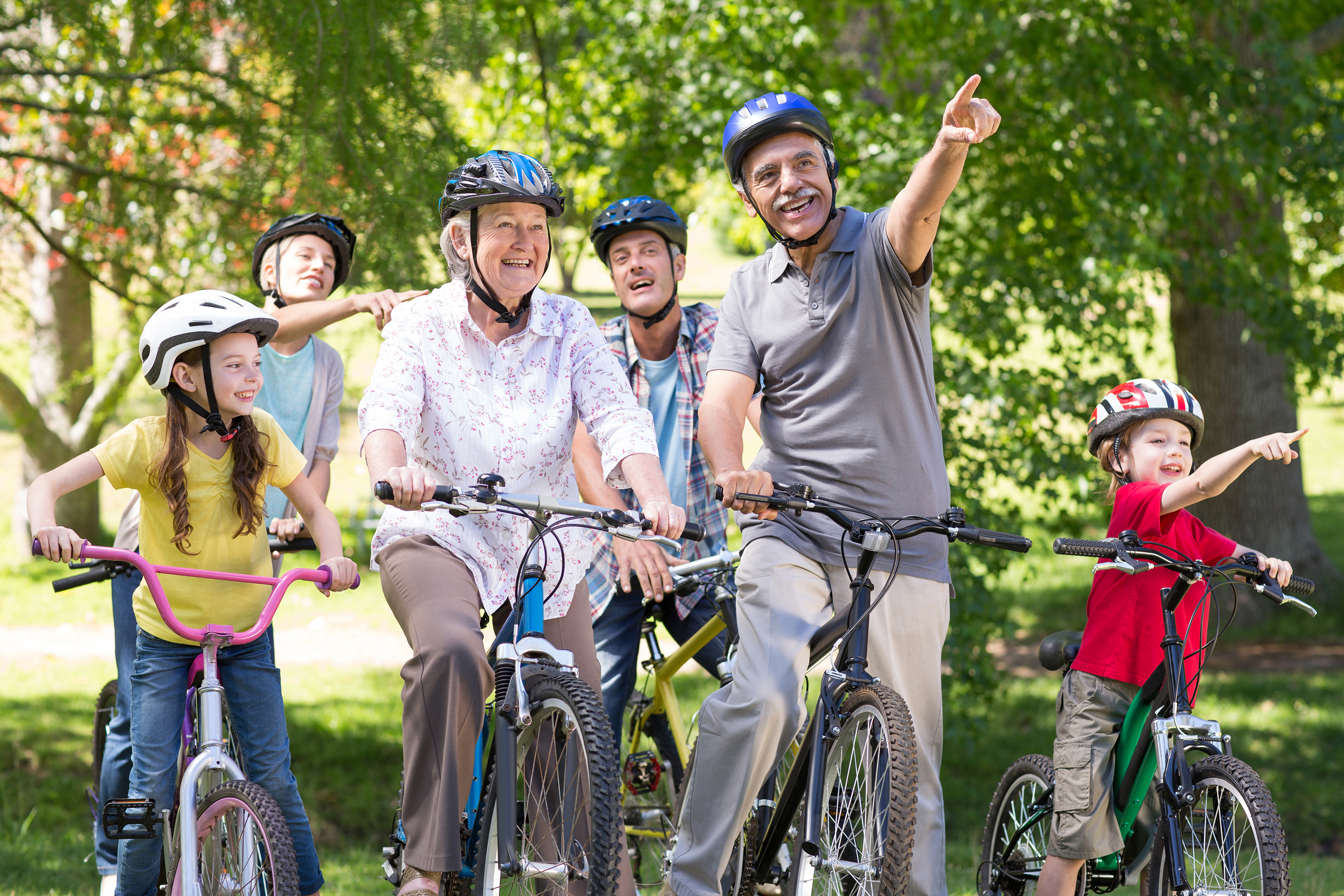 Know Your Family, Know Your Heart

It has become increasingly clear that there are steps you can take to prevent or overcome heart disease, including lifestyle changes tied to diet and exercise.

But you could be a middle-aged athlete with exceptional eating habits and die young of a heart attack. And if that happens, genetics — or a family history of early heart disease development — likely played a big part.

“Family history of early coronary heart disease is an unrecognized risk factor not only among individuals but also treating physicians,” said said Khurram Nasir, M.D., Medical Director of the Center for Healthcare Advancement & Outcomes at Baptist Health South Florida. He has lead several major studies on the topic. “We believe this is the most important factor for assessing one’s future risk of having a heart attack, especially in young and middle-aged individuals.”

Of the individuals considered low-risk by traditional factors, including blood pressure and cholesterol levels, up to one-third will be diagnosed early with high signs of coronary heart disease if they have a family history of the condition.

And that’s the minimum standard. The percentages of early diagnosis soar among individuals with a family history who also have other established risk factors, such as high blood pressure, or a certain combination of risk factors — referred to as “metabolic syndrome.”

Family history is defined as having a father or a brother who were given a diagnosis of heart disease before age 55, or a mother or sister before age 65.

It is vital that you relay to your primary doctor if a parent or sibling suffered from a heart attack or stroke at a young age.

Even more significant is the sibling connection. Brothers and sisters not only share more genetic components, but they also likely were raised in similar environments.

“Individuals at least should have some sense of whether their parents or their siblings suffered a heart attack or stroke before 65,” Dr. Nasir said. “If your sibling had a strong cardiac event at a younger age, you are at higher risk.”

Researchers now know that family history of early death from heart disease can double a person’s risk, independent of any red flags that may be raised by the standard risk factors.

A family history of premature heart disease represents a simple and cost-effective way to identify people who will likely  benefit the most from preventive strategies, according to a recent article  Dr. Nasir authored with others.

One of strategies in early detection of coronary artery disease is getting a heart scan, also known as a coronary calcium scan, which provides pictures of your heart’s arteries.

Doctors use heart scans to look for calcium deposits in the coronary arteries that are indicators of early development of coronary artery disease – and increase your heart attack risk. The result of this test is often called a coronary calcium score and was discovered by Arthur Agatson, M.D. and Warren Janowitz, M.D., both affiliated with Baptist Health South Florida.

“The beauty of the calcium tests is that they are widely available, take a few minutes and are very easy to interpret,” said Dr. Nasir. “And the radiation dose is the same as a mammogram.”

Normally, the coronary arteries do not contain calcium. Depending upon the degree of early coronary artery disease detected, various treatments are available including cholesterol-modifying medications, beta blockers or ACE inhibitors for blood pressure and aspirin therapy to reduce the progression of disease and risk of a heart attack.

Calcium Scoring is available at Baptist Health hospitals and some Baptist Medical Plazas throughout Miami-Dade and Broward Counties with a prescription.