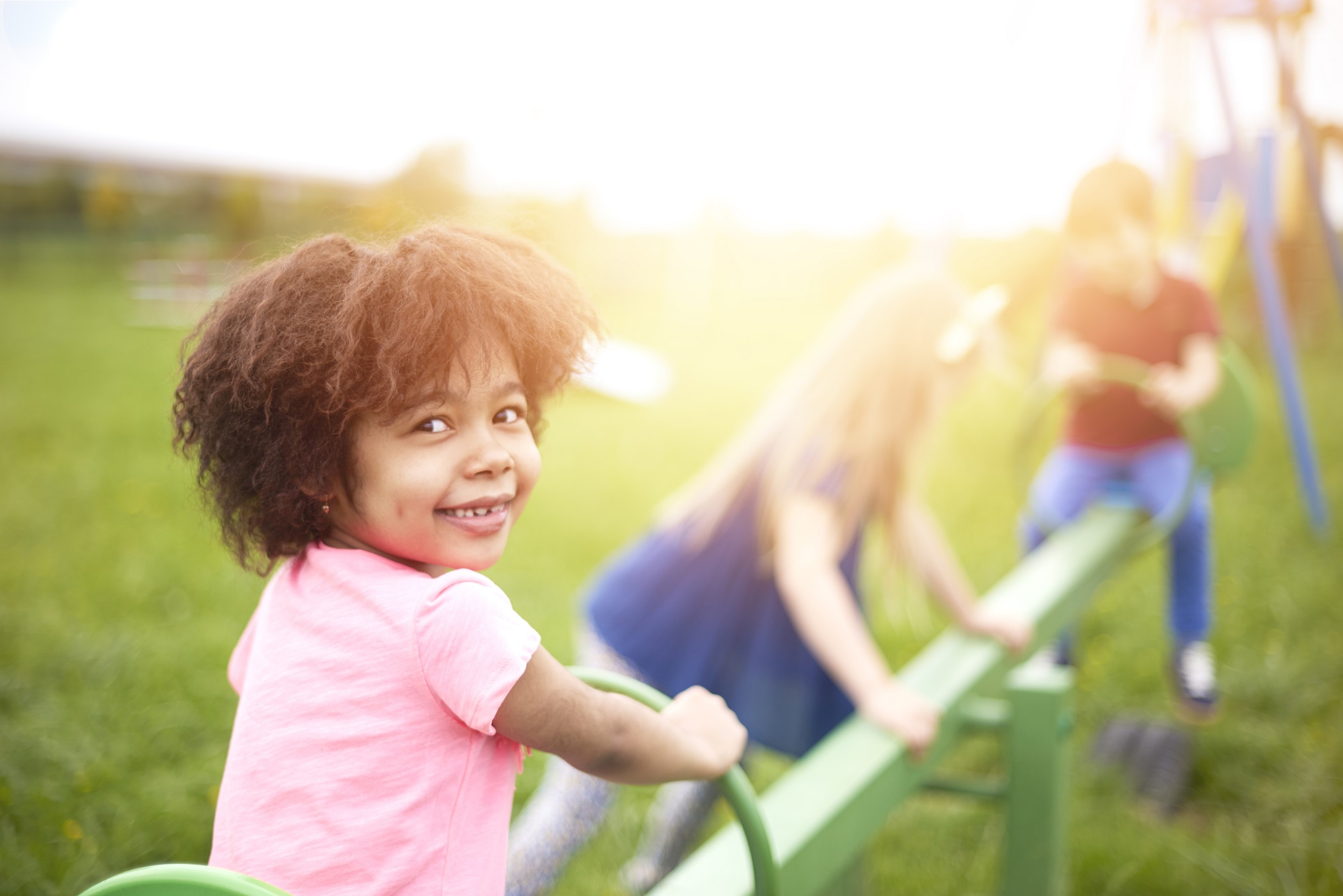 “After accidents, cancer is the second-leading cause of death in children younger than 18 years old, which amounts to 1 percent of the child population,” said Dr. D. “The most common types of cancers seen in children are acute leukemia (one out of 3,600 children), brain tumors and lymphoma. Also, there are a few cancers, such as neuroblastoma and renal cancer, that are unique to children.”

An estimated 10,270 children will be diagnosed with cancer in the U.S. this year, , and about 2,000 children will die from it, according to the American Cancer Society and National Cancer Institute

According to Dr. D, we don’t really know why children get cancer, but it is believed that a combination of genetic predisposition and some known environmental factors, such as second-hand smoke, can trigger cancer cell growth. Other environmental factors, such as high-voltage power lines, which were thought to cause childhood malignancies in the 1990’s, have not proven to be true. The general consensus is that the environment does play a role, but the specifics are still unclear.

There is not much you can do to prevent your child from getting cancer, except to reduce sun exposure during the peak hours; go out before 11a.m. and after 5 p.m.; and use plenty of sunscreen to help to prevent skin cancer. Another recommendation is that you become familiar with and pay close attention to your child’s behavior; that old adage “Father (and Mother) knows best” is true.

If your child has a fever for more than two days, Dr. D recommends you seek medical attention. “Usually families downplay the symptoms, and time is an important factor when treating childhood cancers successfully,” he said.

Baptist Children’s Hospital Cancer Services is a member of the Children’s Oncology Group (COG). “Since childhood cancers are rare, by being a member of COG, physicians have the opportunity to learn from each other about advanced treatments and ways to decrease the side effects of treatment, which has had a significant impact on childhood cancer survivorship,” said Dr. D.

Supported by the National Cancer Institute, COG  is the world’s largest organization devoted exclusively to childhood and adolescent cancer research. COG is involved in approximately 100 active clinical trials at any given time, which gives physicians the tools they need to treat kids successfully. Dr. D participates in many COG clinical trials, which are offered to his patients. Patients can get cutting-edge treatment in these trials as well as helping doctors learn about the best way to treat childhood cancer.

It seems to be working.