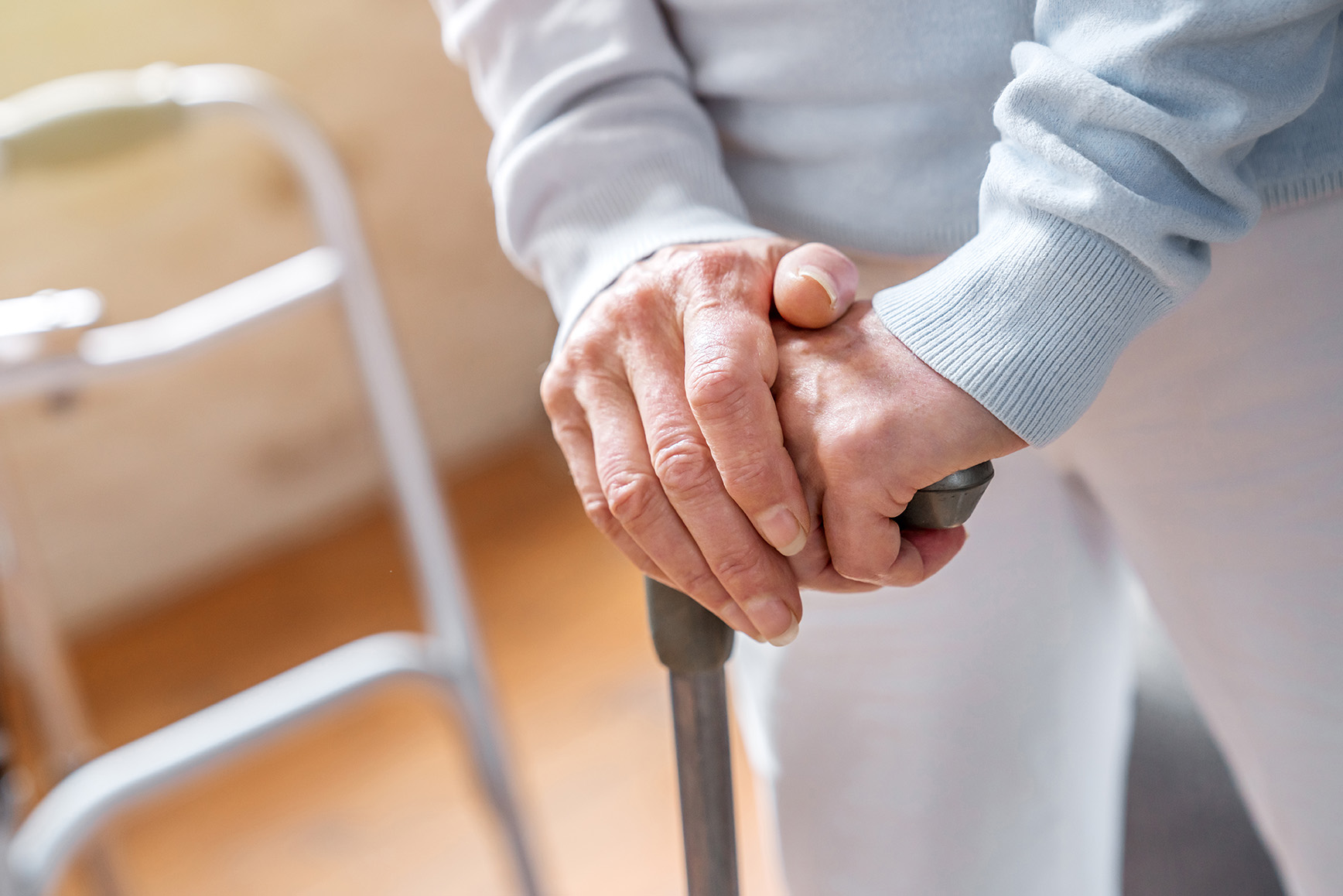 While there is still no cure for Parkinson’s, a complex and insidious disease, there have been sufficient advances to improve the quality of living for most patients. Nonetheless, this is a condition that is often misunderstood by the general public.

Parkinson’s affects about one million people in the U.S, and cases are on the rise, which include those under 50, explains Sameea Husain Wilson, D.O., director of Movement Disorder Neurology for Marcus Neuroscience Institute, established at Boca Raton Regional Hospital, part of Baptist Health. 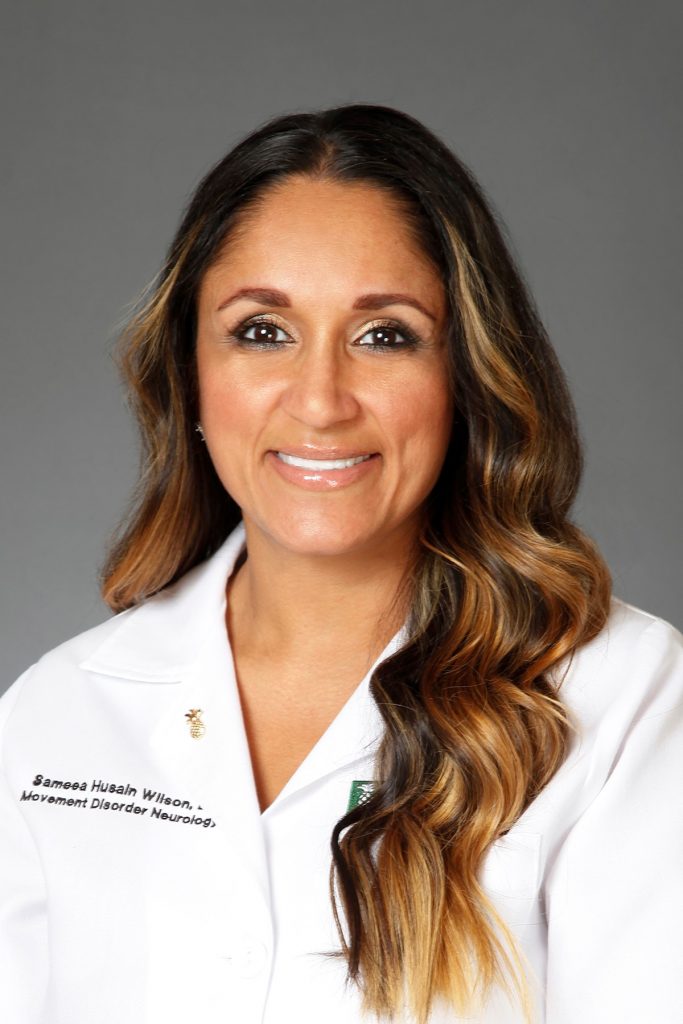 Medical advances involving both medication and technology-driven surgical therapies to diminish unmanageable tremors, slowness of movement and rigidity — as well as non-movement related symptoms such as anxiety, depression, sleep disorders and cognitive issues are constantly evolving.

The most common movement disorder treated at Marcus Neuroscience Institute is Parkinson’s disease. The Institute’s specialists also treat the cognitive and behavioral issues related to Parkinson’s as well as atypical forms of the disease. (April is Parkinson’s Awareness Month)

Parkinson’s disease is a brain disorder that results in tremors, stiffness and difficulty with walking, balance, and coordination. Symptoms usually begin gradually and get worse over time. Parkinson’s patients may also have difficulty talking. They may also have mental and behavioral changes, sleep problems, depression, memory difficulties, and fatigue. Both men and women can be diagnosed with Parkinson’s disease. But the disease affects about 50 percent more men than women.

Risk factors for the development of Parkinson’s disease include advancing age (over age 50), gender as males are more likely to develop Parkinson’s and heredity linkages such as the LRRK2 mutation found in certain populations – among them: Ashkenazi Jews and members of the North African Berberi tribe, said Dr. Husain Wilson. Another risk factor is exposure to toxins found in rural areas, well water, herbicides and pesticides.

“Exercise, especially the stationary bike and yoga, has been shown to benefit a Parkinson’s patient — akin to medications,” said Dr. Husain Wilson. “As we all know, there is a higher risk of falls due to gait imbalance in Parkinson’s disease. In order to avoid fractures, it is important to maintain proper nutrition so that you maintain your bone density and keep your weight stable.”

Parkinson’s and the Brain’s Dopamine

Parkinson’s disease occurs when nerve cells in the basal ganglia, the part of the brain that controls movement, become impaired and/or die. Normally, these nerve cells produce a vital brain chemical known as dopamine. When the neurons die or become impaired, they produce less dopamine, which causes the mobility problems seen in Parkinson’s disease.

“The pharmaceutical companies are always studying new and advanced ways to deliver dopamine to the brain of a Parkinson’s patient,” said Dr. Husain Wilson. “In addition to oral dopamine medications, there are now medications that deliver dopamine through an inhaler and through a sublingual film. There have also been advances in the development of extended-release dopaminergic medications and medications to decrease ‘OFF’ time (worsening of symptoms).”

With DBS (deep brain stimulation), a neurosurgeon will implant small electrodes on certain areas of your brain. These electrodes send electrical impulses to the motor centers of the brain that can help control abnormal movements seen in Parkinson’s disease.

Many patients have had DBS to treat features such as tremors, stiffness, and rigidity. Tremors can be quite debilitating because patients can’t carry out their activities of daily living. “After DBS, some patients have tremendous success in that their tremors completely resolve,” said Dr. Husain Wilson. “Patients are elated to not have tremors despite still having other motor symptoms.”

“It is very important to know that with the proper support team around a Parkinson’s disease patient, it is absolutely possible to achieve a wonderful quality of life,” said Dr. Husain Wilson. “Patients have remarked that they have never felt better in their life, and this is AFTER being diagnosed with Parkinson’s disease. This is because the patient’s make choices to better themselves and their overall health in a way that they never did before the diagnosis was made.” 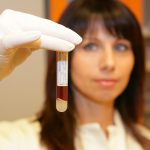