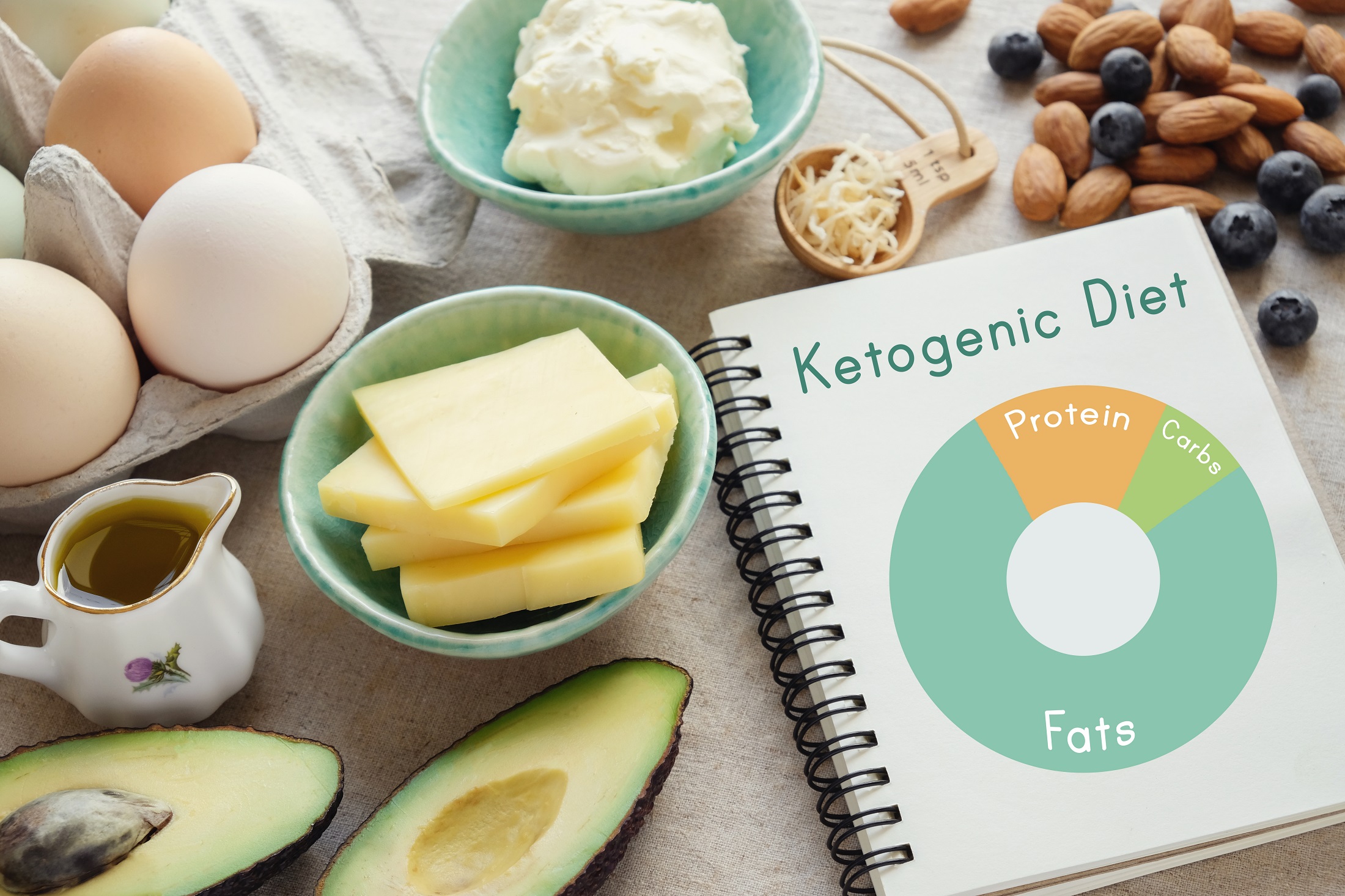 Ketogenic Diets: High in Fat, Side Effects and Uncertainties

As quick weight-loss diets go, the usual formula involves eating less carbohydrates and more protein for a period of time. These days, one of the biggest buzzwords in the world of fad diets is “keto,” which is sometimes incorrectly applied to traditional low-carb, high-protein plans.

Keto refers to ketogenic or ketosis, a metabolic state in which stored fat is broken down to produce energy. It occurs when there is limited access to glucose (blood sugar), the preferred fuel source for cells in the body. A true ketogenic diet, which is high in fatty foods, should be medically supervised and comes with potentially serious risks for some people, including those with high cholesterol, diabetes or pre-diabetes or other underlying conditions.

Unlike other low-carb diets, a keto plan is mostly about fat, with some ketogenic diets supplying from 75 percent to as much as 90 percent of daily calories from fat.  Studies have shown that keto diets can produce short-term weight loss after the body has entered a state of ketosis. But long-term effects have not been established in clinical studies.

The ‘Keto Flu’
These diets could do more harm than good for some — even after initial weight loss. Converting your body’s principal energy source from glucose to fat can create short-term side effects referred to as the “keto flu.” They include nausea, stomach pains, dizziness or confusion, and diarrhea or constipation.

“The ketogenic diet is very high in fat, has a moderate amount of protein and a very, very low amount of carbohydrates — usually no more than 40 grams a day (about the equivalent of two bananas),” says Lucette Talamas, a registered dietitian with Community Heath at Baptist Health South Florida. “So when the body is put on this diet, it’s being deprived of its basic form of fuel, which is glucose. The body is then forced to burn its own fat and produces ketones. Every cell in the body that usually uses glucose for energy, including your brain cells and muscles for everyday activities, then start using ketones. In theory it sounds simple, but there is this transition time that can take days and weeks.”

Keto: Treatment for Seizures
Beyond the transition time are many unknowns about the long-term effects of the keto diet. What is known within the medical community is that the ketogenic diet can help treat some neurological disorders, including some types of epilepsy. The keto diet has been helping curb epileptic seizures in children since it was first developed in the 1920s.

“The attraction of the keto diet when it comes to medical applications is that it is non-invasive and drug free, and under the right form of supervision, it can be safe,” said Sergio Jaramillo, M.D., neurologist with Baptist Health Neuroscience Center. “The kind of side effects that people experience are mostly during the adaptation phase. As the body struggles to make that switch from getting its energy from glucose to the fat content in the body, people can experience flu-like symptoms.”

Unknown Long-Term Effects
“The keto diet is not an evidence-based diet for the general population to follow for achieving weight loss,” says Ms. Talamas. “It is a medically necessary diet for certain conditions. If you’re looking to lose weight, this is just another fad diet on which we don’t have much long-term research. We don’t recommend it as a weight-loss diet since we don’t know the long-term nutritional effects on the body, and many people have problems adapting to it.”

For adults, U.S. dietary guidelines call for keeping saturated fat consumption to less than 10 percent of calories per day. In general, foods that are higher in dietary cholesterol, such as fatty meats and high-fat dairy products, are also higher in saturated fats.

Instead of relying on sugar (glucose) that can come from healthy carbohydrate sources — such as grains, legumes, vegetables, and fruits — those on the keto diet rely on a form of fuel that the liver produces from stored fat. A ketogenic diet carries numerous risks, particularly its reliance on saturated fat. Some healthy unsaturated fats are allowed on the keto diet — like nuts (almonds, walnuts), seeds, avocados and olive oil. But saturated fats from oils (palm, coconut), lard, butter, cocoa butter and animal proteins like bacon are encouraged in high amounts.

“There is clear benefit from losing body mass initially with this diet, but there are unanswered questions about the long-term effects on the brain when you make that switch,” says Dr. Jaramillo. “Additionally, there are certain patient populations, for example, those with cardiovascular disease, autoimmune diseases, people with osteoporosis and people with certain deficiencies, that really have to talk to their doctors before implementing this kind of diet.” 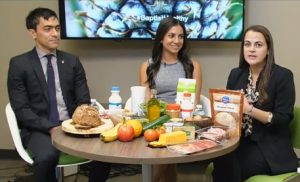