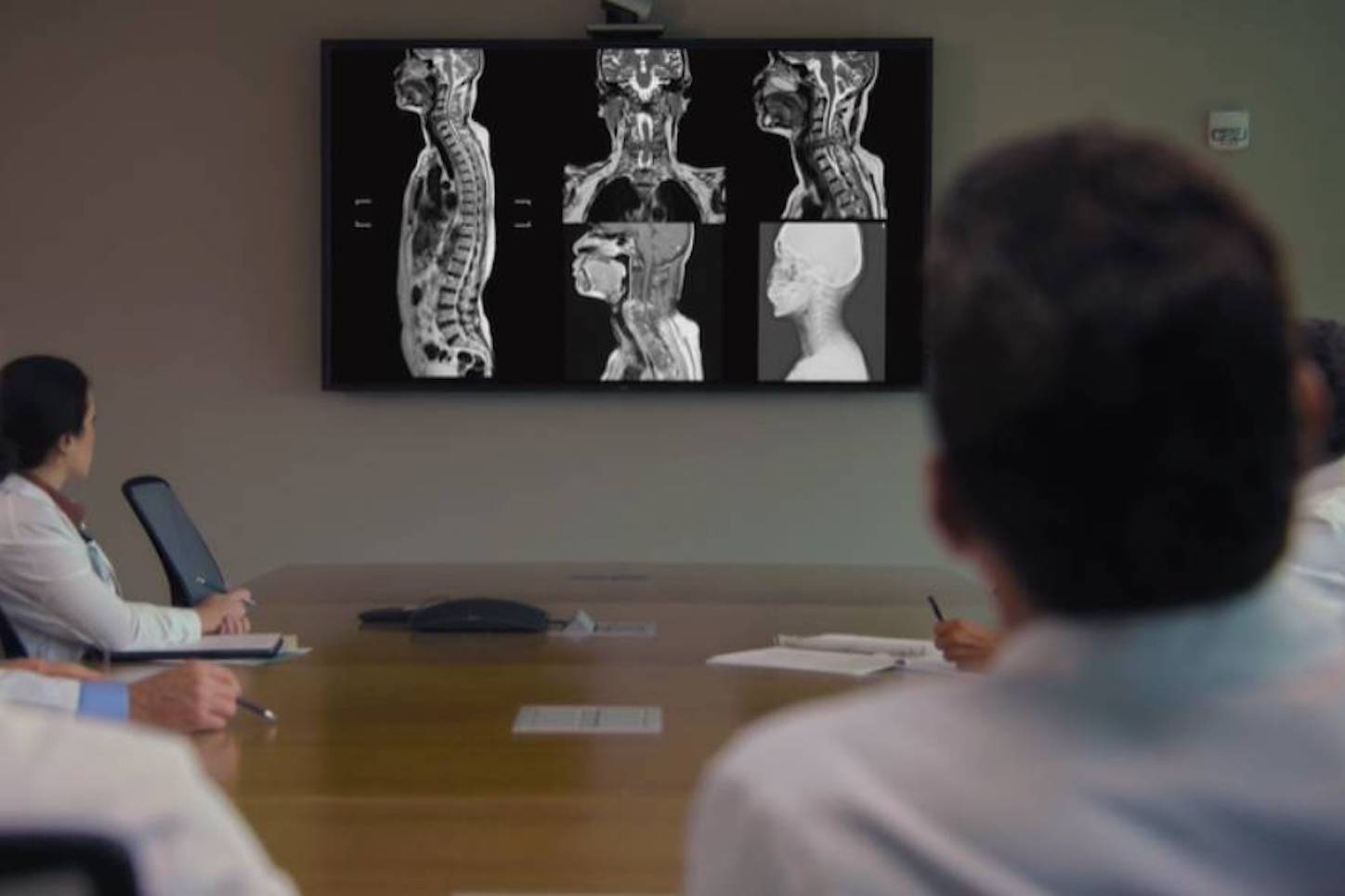 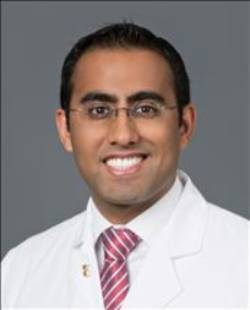 The trial aims to better understand whether radiation therapy delivered early to asymptomatic or minimally symptomatic patients with high-risk spine metastases will prevent or reduce the risk of developing skeletal-related events, such as pathologic fractures, spinal cord compression or need for other interventions (including palliative radiotherapy, interventional procedures or spinal surgery).

Dr. Kotecha notes that little research exists looking into this patient population and the role of early radiotherapy intervention:

“We have a comprehensive clinical trial portfolio for patients with different kinds of spine metastases: those with multi-level disease, limited disease and even those who have previously received radiotherapy. This study focuses on a fourth category of patients: those with asymptomatic or minimally symptomatic but high-risk metastases.” Dr. Kotecha continues, “We have learned from other studies that these patients are at high risk of pathologic fractures, hospitalizations or needing surgical interventions. Instead of waiting for these events to occur, we hope this study will help define the role of radiation therapy as an early palliative intervention to reduce or prevent these issues.”

The trial randomizes patients into one of two treatment arms. In Arm 1, patients receive standard of care therapies at the discretion of their cancer team. These therapies could include chemotherapy, targeted therapies or immunotherapies. 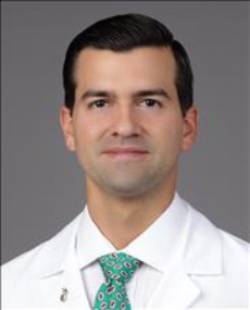 The PROMISSeD trial builds on a prior study conducted by researchers at Baptist Health in Miami, FL and Memorial Sloan Kettering Cancer Center through the MSKCC Alliance. That study explored early radiation treatment for patients with different kinds of bone metastases, including spine metastases as well as other sites. The results of that study were accepted as a late-breaking abstract at the 2022 ASTRO Annual Meeting and will be presented in the Clinical Trials Session on Sunday, October 23, 2022.

“When it comes to treating metastatic spinal disease, the standard of care focuses on palliative, symptom-driven care. Radiation, in particular, isn’t commonly used until patients become symptomatic,” said Dr. Rothrock. “But another study with Memorial Sloan Kettering found that patients treated with surgery and radiation who were experiencing less pain, or early in their disease course, had better pain outcomes than patients treated with surgery and radiation who were already in a lot of pain, or symptomatic. In other words, once a patient was in a lot of pain, it was hard to get them back to a manageable level. So, the question is, does early intervention with radiation therapy make a difference? That’s what we’re hoping to understand with the PROMISSeD trial.”

The study is currently enrolling. Drs. Kotecha and Rothrock hope to enroll 74 patients over the next three years, and the study will follow patients for up to two years after treatment. 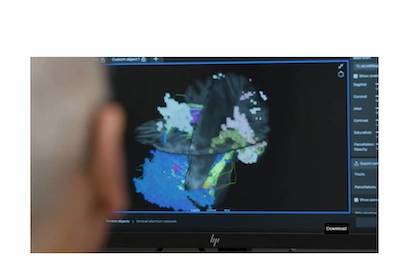 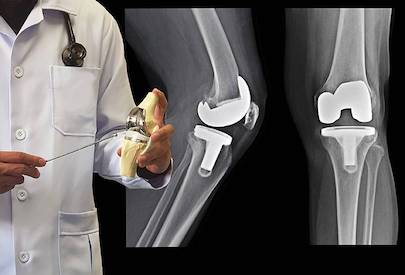 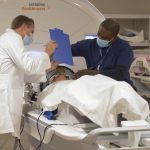 Minimally Invasive ‘HiFU’ Beat Her Essential Tremor: ‘Be Brave Enough to Say You'll Do It’