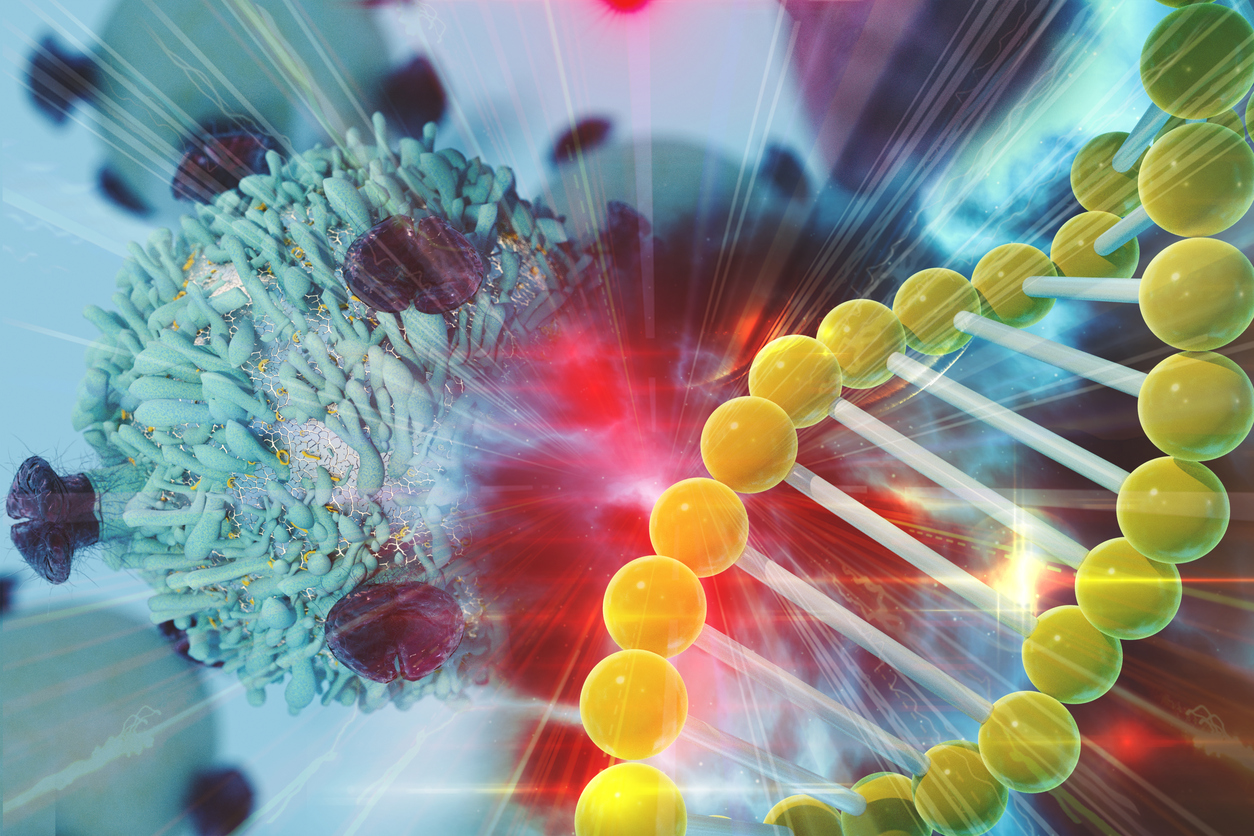 Immunotherapy: Using the Body’s T-Cells to Transform How Cancers Are Treated

Over the past decade, immunotherapies that enlist and strengthen the power of a patient’s immune system to attack tumor cells have evolved as a vast, new frontier against cancer, especially various forms of lymphoma, multiple myeloma and other blood cancers. 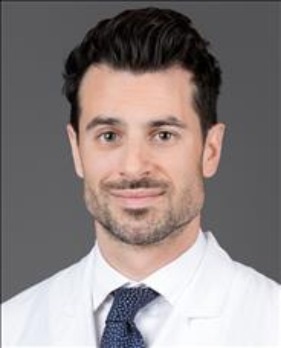 Miami Cancer Institute’s pioneering Blood & Marrow Transplantation program also conducts CAR T-cell therapies, or “chimeric antigen receptor T-cell therapy.” That’s when the patient’s T-cells, a type of white blood cell, are collected and genetically modified into T-cells that target and kill leukemia, lymphoma or multiple myeloma cells. Once the cells are modified, they are infused back into the patient to recognize and attack the abnormal cell population.

Immunotherapies to fight cancer are developing quickly and are also being developed to fight solid-tumor cancers, explains  George Nahas, D.O, medical oncologist at Miami Cancer Institute, with a focus on hematologic malignancies and stem cell transplants.

While the foundations of cancer treatment remain chemotherapy, surgery, and radiation therapy, remarkable advances are taking place, said Dr. Nahas, in a recent Miami Cancer Institute webinar, Immunotherapy: Transforming How Cancers are Treated. Dr. Nahas, and Guenther Koehne, M.D., Ph.D., the Institute’s deputy director and chief of Blood and Marrow Transplantation, Hematologic Oncology and Benign Hematology, are also taking part in studies that will pave the way for immunotherapies to become front-line treatments for a wider range of cancers.

“Chemotherapy absolutely has utility,” said Dr. Nahas. “This isn’t a lecture to say that chemotherapy should not be used or that there’s no use for it. But there are other options, especially in later lines of therapy, where immunotherapy is being used.

How Does Immunotherapy Attack Cancer Cells?

Dr. Nahas explains how immunotherapy drugs called immune “checkpoint inhibitors” work by blocking a tumor’s checkpoint proteins from binding with their partner proteins on immune cells. In other words, this prevents the “stop” signal from being sent from a tumor cell to an immune cell, allowing the body’s T-cells to kill cancer cells.

While Dr. Nahas’s team treats patients with blood cancers, these immunotherapies also are being used in the clinic and are being developed for solid tumor cancers as well.

“CAR T-cells are engineered,” he explains. “They’re actually your own T-cells which are removed from your body and then engineered in a lab to fight tumor cells. After production, they are infused back into the patient. Some heavily treated patients in later lines of therapy are demonstrating 70, 80, 90% overall response rates, which is a game changer.”

“We have a very strong team here … ready to treat a variety of different blood cancers — leukemias, lymphomas, multiple myelomas. We’re ready to take our patients on. We have a robust clinical trials program as well. We’re here for the community. We’re always here to answer questions and go through consultations if needed.”

Some of the nation’s top blood cancer experts are expected to gather Friday and Saturday in Miami for the third annual Miami Cancer Institute Summit of Americas on Immunotherapies for Hematologic Malignancies. Hosting the one-and-a-half-day symposium is Guenther Koehne, M.D., deputy director of Miami Cancer Institute and chief of Blood & Marrow Transplant and Hematologic Oncology.