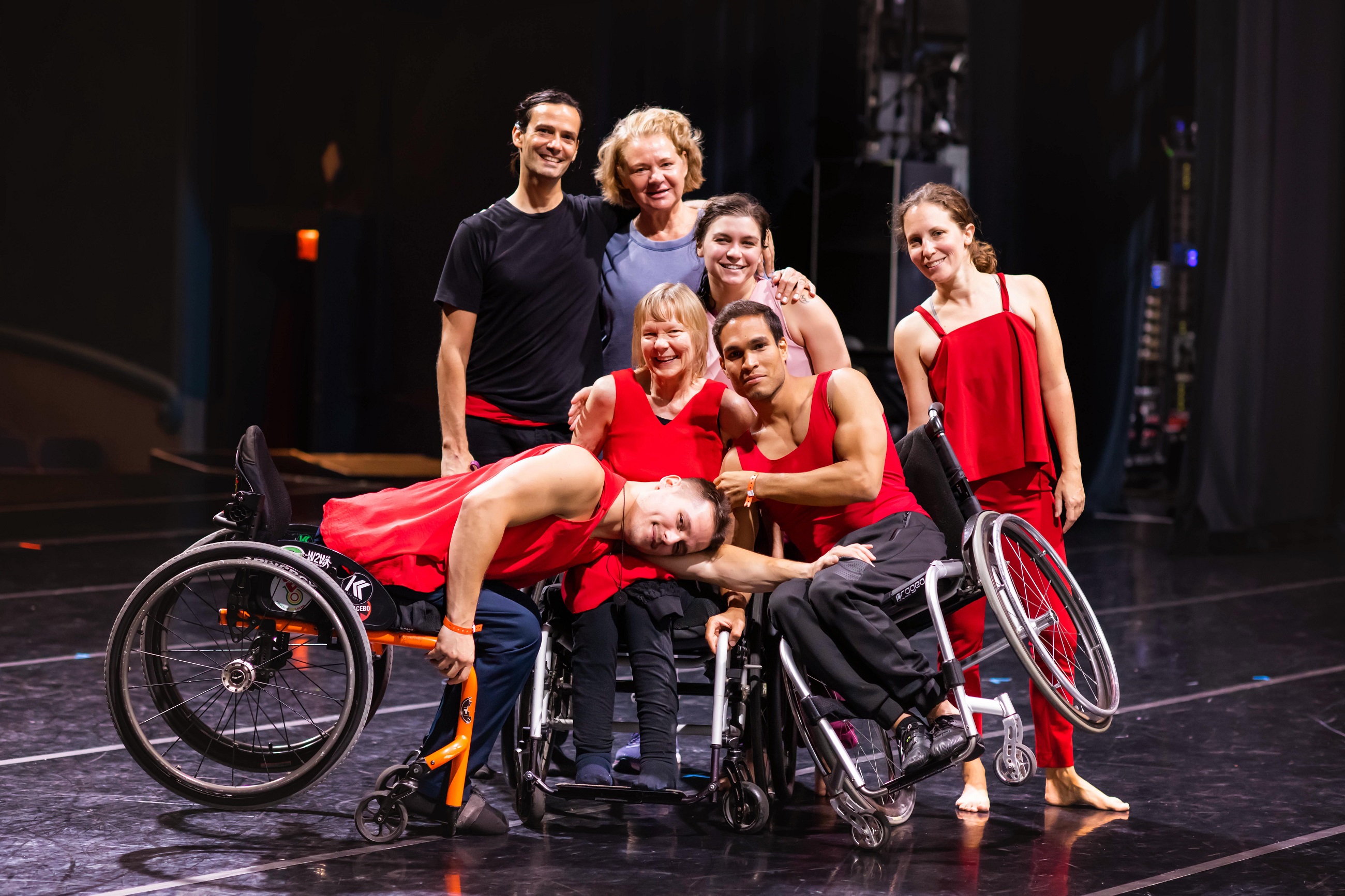 Movement has been a constant in Karen Peterson’s life. Ever since she took her first dance class as a young girl, she has been enthralled by what the human body can convey as it moves through time and space.

Asthe artistic director of an innovative dance company that showcases dancerswith disabilities, including those in wheelchairs, along with able-bodiedartists, Ms. Peterson is cognizant that every body is different. But when her ownbody began to betray her, she wasn’t sure what to do.

Hercompany, Karen Peterson and Dancers,was performing in Vienna in 2015 when she became concerned. “I noticed as I waswalking that there was a sensation in my right hip,” she said. “This was like anew pain that I had never experienced before, and I knew something wasn’tright.”

Upon her return, she sought advice from orthopedic surgeon Alexander Van der Ven, M.D., with Miami Orthopedic and Sports Medicine Institute. X-rays revealed severe arthritis in both hips. Although she was hoping for a different answer, hip replacement surgery was her best option.

Dealing with the problem

Like many patients, Ms. Peterson, 65, was reluctant to undergosurgery at first. “I really suffered withthe pain for three or four years,” she said. Eventually, she started using acane to get around. But the pain was debilitating — and getting worse.

Dr. Van der Ven replaced one of Ms. Peterson’s hip joints a year ago in August, and then the other this past May. To rebuild her strength, the Institute matched Ms. Peterson with a physical therapist with a dance background who could tailor the rehabilitation program to her demanding career’s specific needs.

“NowI’m pain-free,” said Ms. Peterson, who recently presided over a groundbreakingdance festival in Miami that showcased four physically integrated dancecompanies, including her own. “We are trying to create a new language fordancers with and without disabilities. It’s really about looking beyond one’sdisability and viewing the whole product as a piece of art, as a piece ofchoreography.”

Herhip surgeries have allowed her to resume her active life, including directing herdance company and teaching youths with disabilities and special needs. “I movewith the dancers,” she said. “We warm up together. I take yoga class twice aweek. I walk and stretch every day.”

An expert in knee and hip replacements, Dr. Van der Ven said Ms. Peterson’s recovery was aided by the less invasive anterior approach he takes with most hip surgeries, which means a smaller incision is made from the front of the hip rather than the more traditional approach from the side or rear.

“Thesurgical approach we do has much less muscle trauma,” he explained. “We goaround the muscle rather than taking down the muscle. In fact, we don’t cut anymuscles. All the studies show that active individuals, especially workingindividuals, will recover much faster and with less pain, a shorter time with awalker and, overall, will be much happier with this approach.”

Ina total hip replacement, also called total hip arthroplasty, the damaged headof the thighbone and the socket where it joins with the hip are replaced with animplant to create a smooth and gliding surface that will reduce pain andimprove mobility.

Following surgery, patients get up and walk within hours to help with their healing. “The most important thing is to empower patients to get up and move around, to encourage them to act not like patients but like healthy people after surgery,” Dr. Van der Ven said. The Institute even offers an innovative program that allows some patients to go home the same day, quite a change from the average six-day stay in the hospital for hip replacement just 10 years ago.

“Themajority of patients will still stay for one night, but it is really amazing,considering what we do in surgery, to have people up and walking six hourslater,” he said.

“Thisis why we do our surgical training, to work with people like Karen who reallywant to get back to full activity level for themselves, but more important inher case, who want to help others do the things that they love,” he said. “Karencares so much about other people — it feels good on my end to be a part ofsomething she does for other people.” 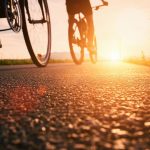 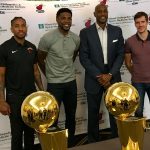 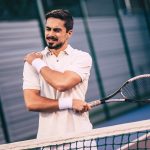 Bursitis: How You Get It and Its Impact on Physical Activity