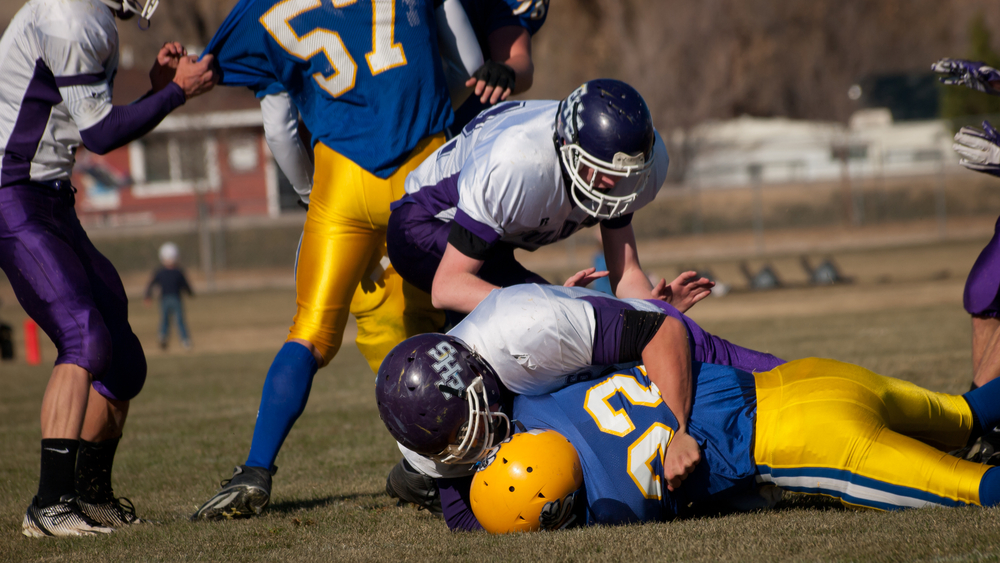 For the past five years, Florida officials who oversee high school athletics have required that coaches be educated about concussions. Now student-athletes themselves must know about the signs, risk factors and proper treatment related to concussions.

Beginning this football season, all high school athletes in Florida must complete courses on concussions provided by the National Federation of State High School Associations before being eligible to play. The courses are free and available online. After the student-athletes complete the course, they and their parent or guardian must sign a form. The student-athlete also will get a certificate of completion, which must be filed by that player’s coach.

“The course for the players is similar to the one for the coaches, with some tweaks,” said Richard Hamilton, Ph.D., Clinical Director, Brain Injury and Concussion Rehabilitation Programs at Baptist Hospital. “It gives the young athletes the fundamentals, signs and symptoms of concussions, as well as what to do and how to manage and detect them. They are instructed on the significance of not returning to play until the concussion has been resolved.”

How the National Football League is handling the impact of concussions — and subsequent brain injuries — over an athlete’s lifetime continues to make headlines nationally. But younger players in high school and middle school, and even younger kids in pee-wee leagues, are more susceptible to concussions.

Football is the No. 1 sport for boys (followed by soccer for girls) that cause the highest frequency of concussions. Up to 10 percent of high school and college football players suffer a concussion each season nationally.

Officials to Conduct Random Checks
Florida is one of the first states in the country to require a concussion course for its high school student-athletes. Additionally, the Florida High School Athletic Association (FHSAA) is pledging to conduct random checks throughout the school year. If coaches can’t provide proof of completion, they will be suspended until all players complete the course. Student-athletes on varsity and junior varsity levels, including for non-contact events such as golf, cross country and swimming, must also take the course.

Because of the publicity generated by concussions in the NFL — and the lawsuit filed by thousands of retired NFL players against the league — more parents of student-athletes are becoming aware of the importance of education and vigilance among coaches and players.

“Compared to five years ago, the public and the parents of young athletes are much more aware of concussions and the potential seriousness if not properly identified and managed,” said Dr. Hamilton. “Some parents are even purchasing special football helmets that hopefully can better protect their children from concussions — although there has not been any research yet that demonstrates that they can prevent concussions.”

Facts on Concussions
A concussion is caused by a blow to the head or body, a fall, or another injury that jars or shakes the brain inside the skull. The injury usually alters how the brain functions — for a relatively short period of time in most cases. Except for possible cuts or bruises on the head or face, there may be no other visible signs of a concussion.

You don’t have to pass out, or lose consciousness, to have a concussion. Some people will suffer the more expected symptoms, such as passing out or short-term memory loss. 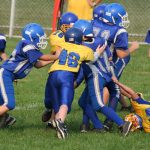 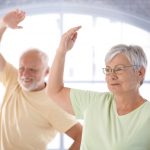