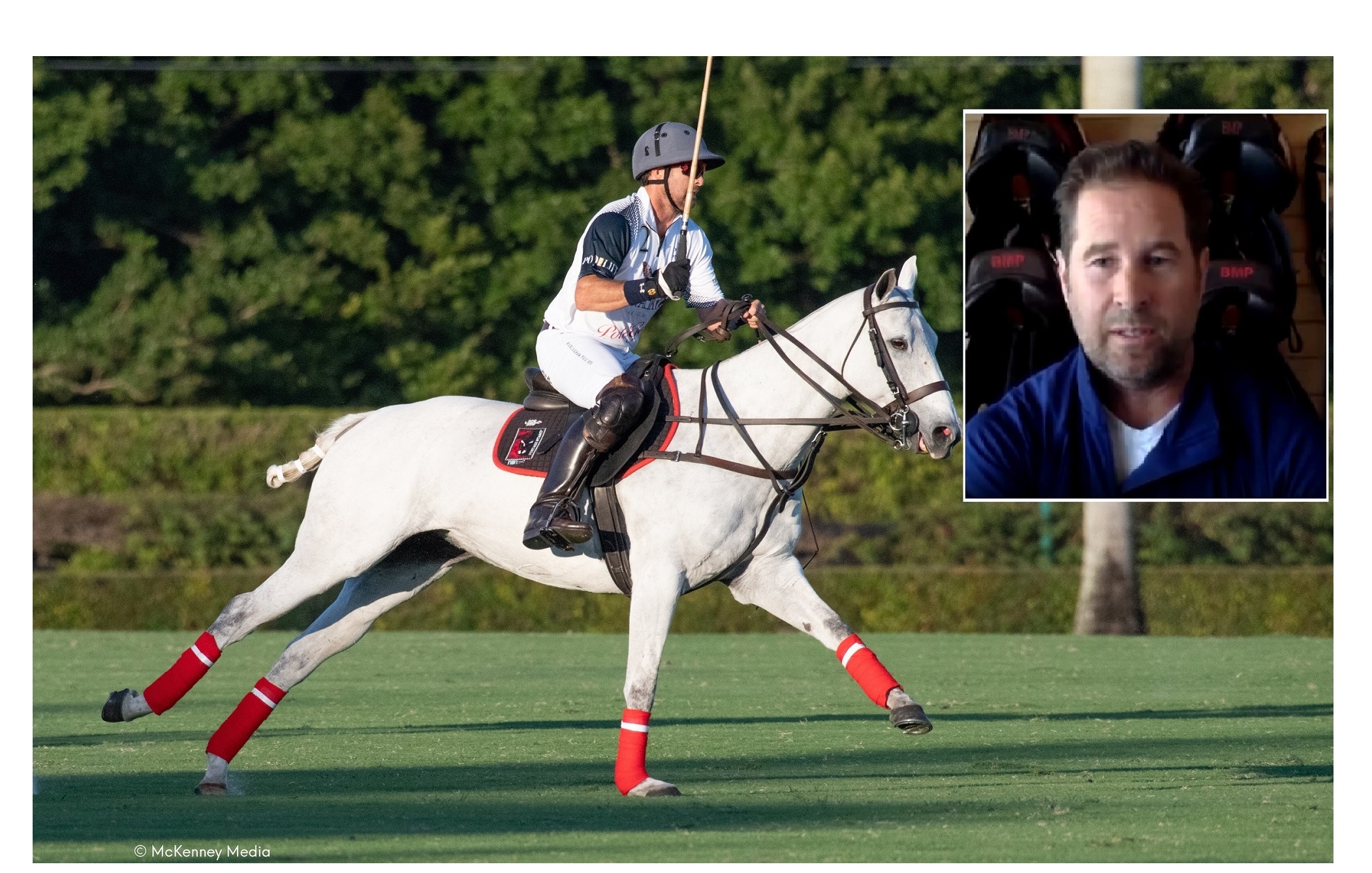 He’s a Polo Player, Fundraiser and Cancer Survivor: ‘There was No Question About Winning’

BrandonPhillips is a Wellington-based professional polo player and founder of Polo forLife, which raises funds to help support pediatric cancer patients and theirfamilies.

He has won many of his sport’s most prestigious tournaments. Yet his biggest victory has been overcoming stage 4, non-Hodgkin’s lymphoma – a cancer that starts in white blood cells — at the age of 14, along with the grueling chemotherapy regimen that he still vividly recalls 28 years later.

For many years, Mr. Phillips says he hesitated to share his story because he didn’t want anyone feeling sorry for him. However, now he uses his status as a polo player, his inspiring recovery as a teenager in his Canadian hometown of King City, and fundraising events to support families of children who are experiencing, or have gone through, similarly tough cancer treatments.

At the age of 14, his prognosis was grim. Mr. Phillips’ was told he may have weeks to live before getting started immediately on a group of powerful, and debilitating, chemotherapy drugs. His tumor could not be surgically removed because it already had enveloped vital organs. After four months of intense chemotherapy, 22 spinal taps, and experimental drugs, the tumor was gone.

“Somekids were dying around me, but I never thought that I would even come close todying,” recalls Mr. Phillips. “My family was very positive… andthis to me was a test. I knew this was a test from God. This was another testand I thought: I’m going to beat it. There was no question about winning. I wasgoing to have to beat this.”

The InspireYou presentation from the Miami Cancer Institute, Cancer Made Me A Professional Polo Player, can be seen inits entirety below:

“Andunder the leadership of Brandon, Polo for Life chose Miami Cancer Institute asone of its beneficiaries in February,” said Dr. Zinner. “We receiveda $90,000 donation to support our pediatric patients and their families. What adifference this kind of contribution can make to the lives of our pediatricpatients and their loving families.”

Dr. Koehnesaid he is inspired by patient success stories, such as Mr. Phillips’ cancerfight. “I am often asked the question: ‘Do we really need to have ourpatients exposed to high-dose chemotherapy as (Mr. Phillips) had been? Theanswer is: Most of the time — but it’s changing.”

Those changes involve advanced targeted therapies that may include powerful drugs with fewer side effects. There is also immunotherapy, which involves essentially reprogramming a person’s own immune system into attacking and destroying tumor cells. In recent years, regulators have approved different types of immunotherapies — ones that target two common types of blood cancers, including lymphoma (cancer of the lymphatic system) and leukemia (a cancer of the white blood cells.)

For thosecancer patients who may require radiation treatment, there have been positivedevelopments as well, says Dr. Hall.

“Onething that’s incredibly important for patients who have lymphoma is avoidingradiation whenever possible,” explains Dr. Hall. “We now know that somepatients can be spared the side effects of our treatments when an equallyeffective alternative is available.

“Buteven when radiation treatment is absolutely needed, we can use lower doses thanwe did before… And we can treat smaller areas. We can use the most advancedradiation therapy, such as proton therapy, to minimize treatment of criticalorgans and minimize problems in the future.”

Learn more from Drs. Koehne and Hall in the Inspire You video presentation above.