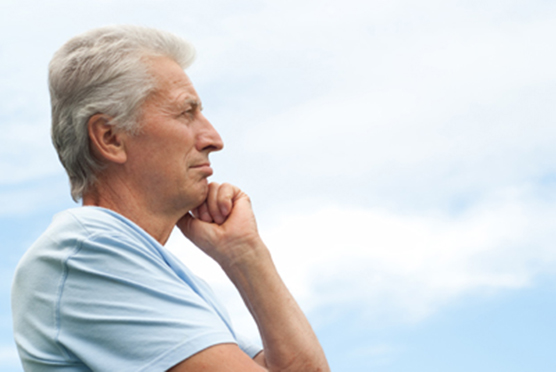 Because the virus is carried by blood contact, risk of exposure is higher for those who have shared needles used for injecting drugs or applying tattoos, or for those who underwent blood transfusions before widespread screening was instituted. Celebrities who have spoken out about their struggles with Hepatitis C include several rock stars, (Steven Tyler, Gregg Allman), actors ( Pamela Anderson and Christopher Kennedy Lawford), and singer Natalie Cole, who recently died of heart failure, seven years after going public with her battle against the disease.

“It takes between 20 and 40 years to develop chronic liver disease originating with a Hepatitis C infection,” said Neal Rakov, M.D., of Mariners Hospital. “So while their livers are slowly being damaged by the virus, people are going on with their lives, until they develop end-stage liver disease. Unfortunately, the treatment at that point is getting a liver transplant.”

“Baby boomers are at greater risk for Hepatitis C due to the lack of widespread screening of the blood supply and blood products prior to the early 1990s and to the popularity of recreational drug use through injections in the 1960s and 1970s,” Dr. Rakov said.