Many smartwatches and other fitness trackers, most of which sync up with smartphone apps, can perform a similar function as an ECG — an electrocardiogram that is also known as an EKG — at the doctor’s office. These devices are still growing in popularity, explains Mario Pascual, M.D., an electrophysiologist with Baptist Health Miami Cardiac & Vascular Institute. And they are more commonly being gifted during the holidays. 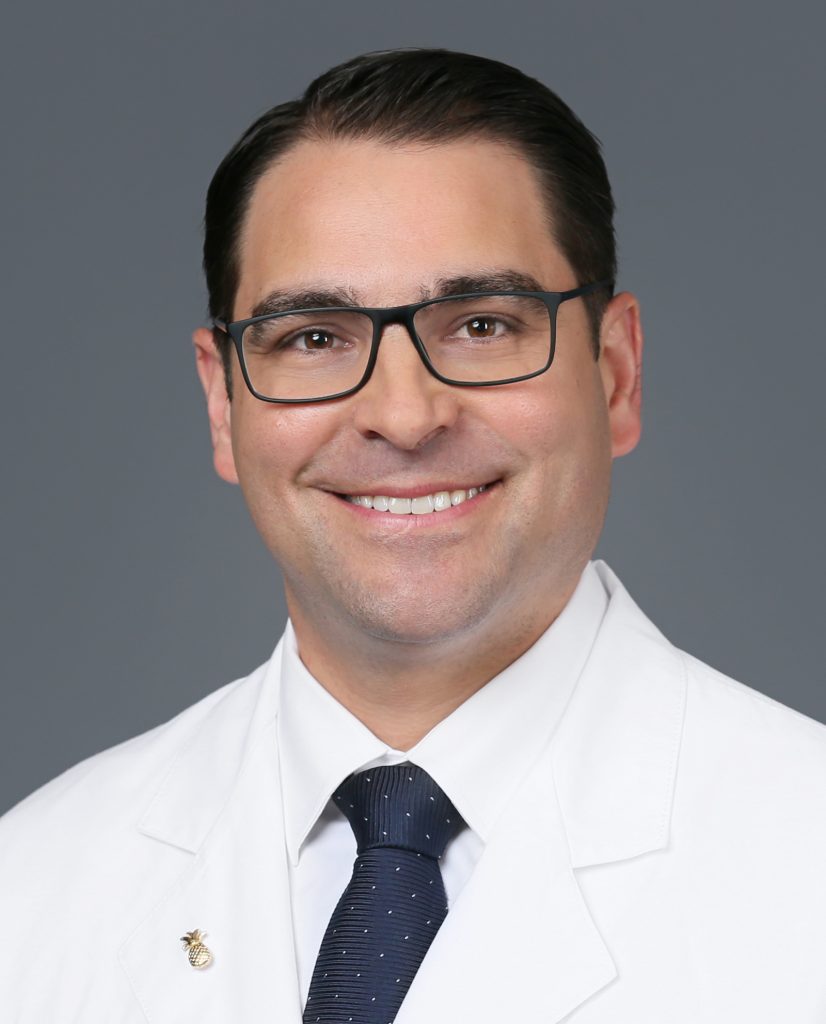 But physicians want everyone to know that these smartphone or smartwatch applications are not perfect. And they should never be relied on without your doctor’s knowledge and guidance. An irregular heartbeat can be especially serious when it presents with shortness of breath after light physical activity or lightheadedness, dizziness, or unusual fatigue.

“We're seeing that these devices are more and more common,” said Dr. Pascual. “And I think it is the way of the future because we’re at a point where patients really want to have control of their medical information. They want to have their own diagnostic sets of tools, and they really want to feel like they’re putting in their part in order to have an active and healthy lifestyle.”

Atrial fibrillation, or AFib, is the most common type of treated heart arrhythmia. An arrhythmia is when the heart beats too slowly, too fast, or in an irregular way. AFib is an irregular heartbeat during which the heart muscles fail to contract in a strong and rhythmic way. When a heart is in AFib, it may not be pumping enough oxygen-rich blood out to the body.

AFib can increase your risk for heart failure and other heart-related complications. But any person who has AFib needs to evaluate the risk for stroke and discuss ways of lower that risk with a primary care physician or cardiologist.

“Patient-centric devices or patient-owned devices for management of arrhythmia will only grow in popularity,” said Dr. Pascual. “But just like any other screening tool, it’s appropriate to use in certain patient populations that may have certain risk factors or may have certain symptoms that will give us a higher pre-test probability or a higher suspicion that something may be going on.”

However, usage of these devices in the general population can be problematic.

Dr. Pascual points out: “If the appropriate indication is not there, that will lead to many, and not just a few, but many false positive results.” And, he adds, there could be many false negatives. There are also those who may ignore accurate readings and not follow up with a doctor.

A study of nearly half a million wearable-device users found that the devices were "able to accurately detect irregular heart rhythms, indicating possible atrial fibrillation.” Investigators from Massachusetts General Hospital and fitness wearable manufacturer, Fitbit, remotely enrolled more than 455,000 adult smartwatch or fitness-tracker users in the U.S. None of the study participants had a self-reported prior diagnosis of atrial fibrillation.

“It’s very important that if one of these devices is purchased, you discuss it with your physician so that you have an action plan,” says Dr. Pascual. “No screening tool is perfect and you have to understand its limitations. And there are certain arrhythmias that are very dangerous that they still will not pick up.” 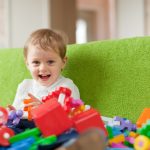