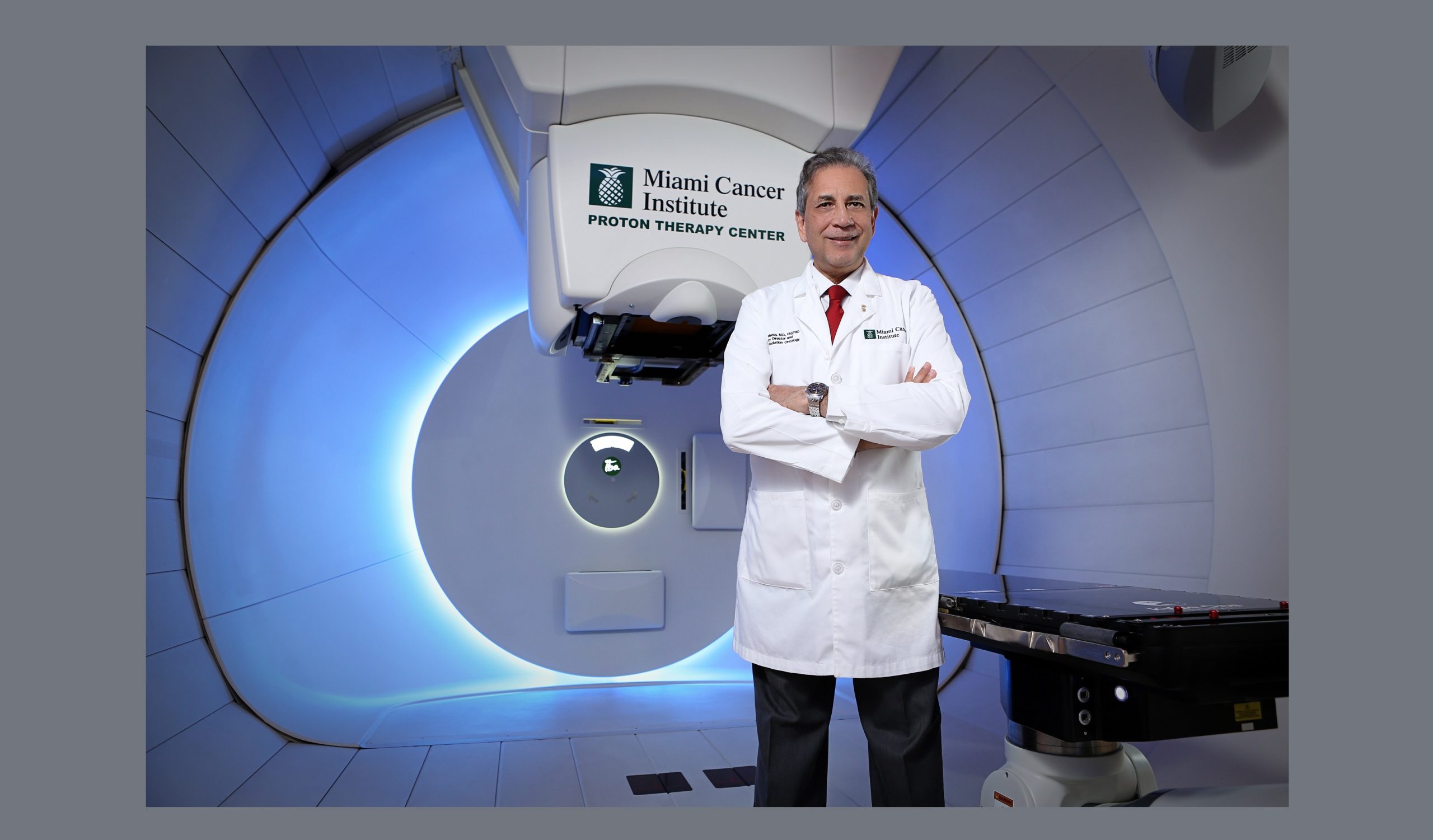 When cancer spreads to the brainfrom a different part of the body, historically life expectancy has beengenerally poor. In addition, it’s been difficult for doctors to predictsurvivability. But thanks to groundbreaking work in a three-country study thatincluded MiamiCancer Institute, all of that is changing.

Doctors at the Institute, along with those at 17 other cancer centers in the United States, Canada and Japan, have determined that survival rates for patients with brain metastases are improving, making many eligible for clinical trials and innovative treatments that they would have been previously excluded from. In addition, the researchers developed an algorithm that very accurately predicts prognosis. 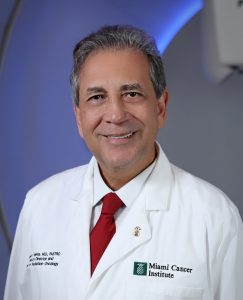 “We’ve found that there are subcategories of patients who have substantially better survival ― we’re talking survival in years compared to months,” said Minesh Mehta, M.D., deputy director and chief of radiation oncology at Miami Cancer Institute. “No longer does one need to speculate or guess to make a prediction on a brain metastases patient’s survival.”

The ability to accurately predictoutcomes means that physicians can now identify which patients would be wellsuited for clinical trials, added Dr. Mehta, who is the senior author of thereport that was published recently in the Journal of ClinicalOncology. In the past, most brain metastases patients were excluded fromclinical trials and were often referred for palliative care or to hospice.

“If we recognize that thesepatients can have better survival and enroll them on these trials, we might infact identify newer agents that are more effective,” Dr. Mehta said.

The study involved examining adatabase of 6,984 patients whose cancers spread to the brain. According to theAmerican Cancer Society, any cancer can metastasize to the brain, but the mostlikely cancers to do so are lung, breast, colon, kidney and melanoma. In theU.S. alone, an estimated 300,000 patients are diagnosed each year with brainmetastases, which is the most common type of brain cancer today. This islargely due, experts say, to advances that have allowed patients with manytypes of cancer to live longer.

Among the study’s findings: Mediansurvival of brain metastases has improved over the years, but varies by subset:lung cancer, 7-47 months; breast cancer, 3-36 months; melanoma, 5-34 months;gastrointestinal cancer, 3-17 months; and renal cancer, 4-36 months.

Taking many factors intoconsideration, the researchers were able to refine and simplify the GradedPrognostic Assessment (GPA) index that physicians have used in the past in anattempt to predict outcomes for patients with brain metastases. The index, orrating, goes from a 4.0, which correlates with the best prognosis, to a 0.0.The updated GPA tool is available for free for clinicians.

“Our tool is extremely accurate and helpful inguiding a patient’s decision-making. It allows for a robust and accuratediscussion of options between the patient and the clinician in a matter ofminutes,” Dr. Mehta said.