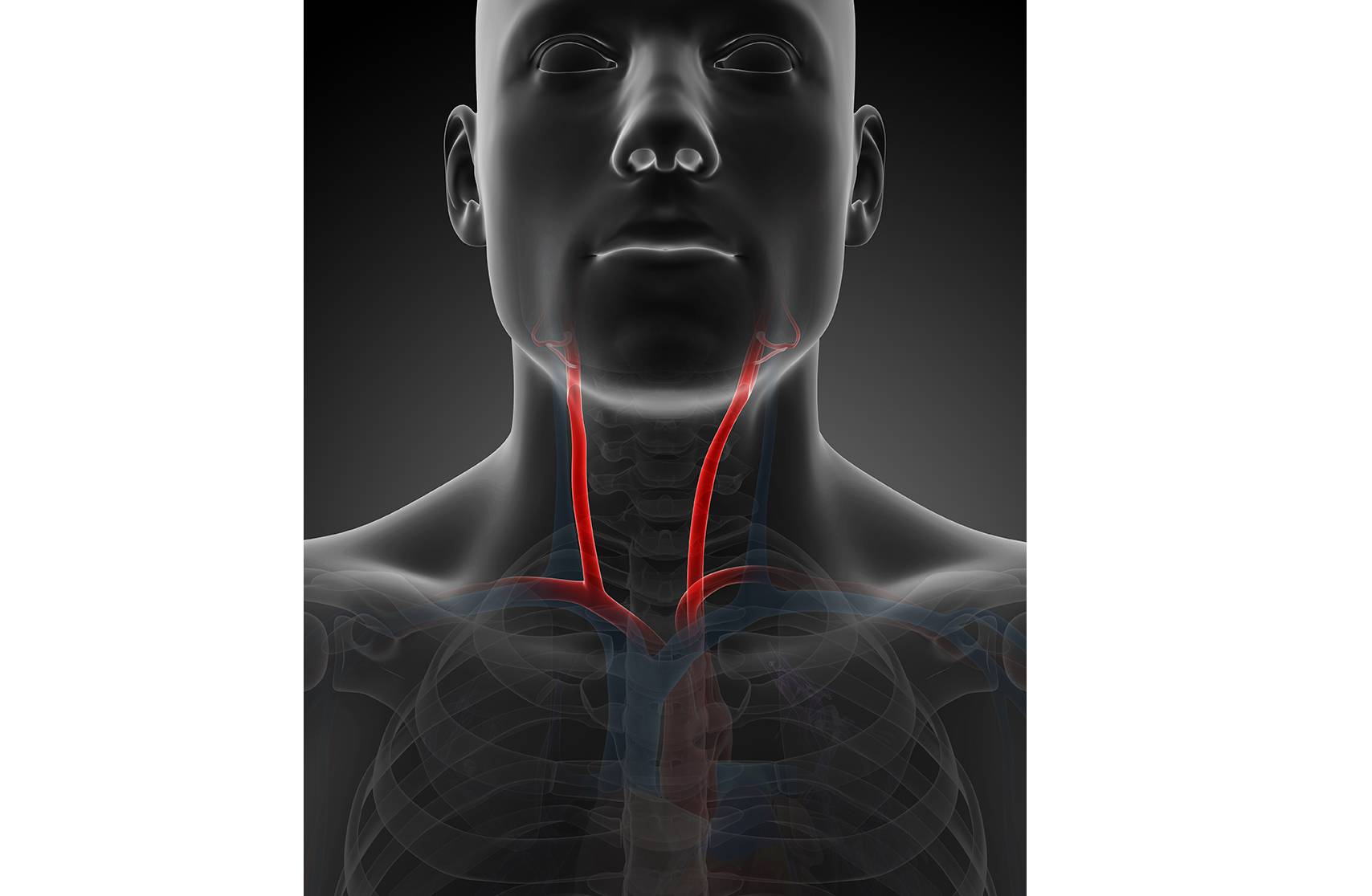 A less invasive procedure to reduce the risk of stroke by clearing blockages of the carotid artery in the neck is being offered more widely as a result of recent approval by the Food & Drug Administration.

The procedure, called transcarotid artery revascularization, or TCAR, employs the unusual technique of temporarily reversing the flow of blood away from the brain in order to reduce the risk of stroke during and after the surgery.

Previously, this relatively new endovascular approach was reserved by the FDA for only a small subset of patients. However, several years of data has shown it is as safe and successful as the more traditional endarterectomy “open surgery,” while also offering the benefits of a quicker recovery, smaller incision and reduced risk of nerve injury. 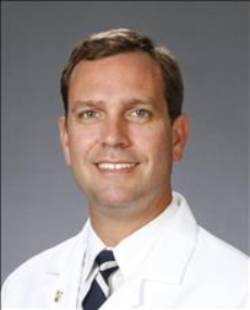 “We find that the data for the new carotid stenting and the TCAR is so good that we’re going to open it up to everybody, including those who before would’ve generally opted for an open carotid surgery,” says vascular surgeon Aidan Hamm, M.D., a member of the fellowship-trained team of vascular surgeons at Bethesda Hospital East and Bethesda Hospital West, part of Baptist Health.

Dr. Hamm says the procedure is used to alleviate atherosclerotic carotid artery disease, also called carotid stenosis. The condition is marked by a buildup of fatty deposits, or plaque, inside the neck arteries that carry blood to the brain, resulting in an increased risk of stroke. If blood flow is only slightly restricted, patients are often treated with medications to control contributing factors like high cholesterol or high blood pressure. But if the blockage is severe, surgery to remove the plaque is recommended, he explains.

“If we can get in there and treat them — particularly with the minimally invasive option, the TCAR — then we can really improve people’s lives,” Dr. Hamm says. “By treating this condition,we can help prevent them from having life-altering complications, like strokes.”

Instead of a larger incision to access the carotid artery, the TCAR procedure begins with a small incision just above the collarbone. To protect the brain from plaque that might come loose during the procedure, equipment reverses the flow of blood while the surgeon uses a balloon and stents to reopen the narrowed artery. During the procedure, that blood is filtered through a device outside of the body and then safely returned through a vessel in the leg. During this “reverse flow,” blood still reaches the brain through other blood vessels. When the procedure is complete, normal blood flow in the correct direction is restored.

With its ingenious flow-reversal system, TCAR eliminates the need to navigate catheters through the heart’s aortic arch and has been shown to result in fewer stroke complications compared to carotid stenting performed through the groin.

“They can keep a very low risk of stroke during the procedure — equal to, or in some cases better than, an open carotid surgery,” Dr. Hamm says. “With the decreased risk of nerve injuries, a smaller incision, a smaller scar and an increase in the ease of patients, this can be better in many ways.”

The technique may not be right for every patient, but with expanded approval by the FDA, Dr. Hamm expects more patients who can will opt for TCAR, especially as medicine continues to progress toward less invasive options for the treatment of many conditions.

Advanced age, smoking, diabetes, hypertension and obesity are strongly associated with increased carotid plaque. Even if you haven’t noticed any symptoms, it’s important to discuss your risk with your primary physician or cardiologist and possibly get screened, Dr. Hamm says.

Carotid arteries that are clogged with plaque are stiff and narrow and have trouble delivering oxygen and nutrients to vital brain structures. A piece of plaque or blood clot may break off and flow to smaller arteries in your brain, cutting off blood supply. TCAR aims to reduce that risk.

“People with known coronary artery disease should routinely get screened for their carotid arteries, because if you start to get buildup of plaque and atherosclerosis in the heart, it’s a harbinger that it’s elsewhere,” Dr. Hamm says. 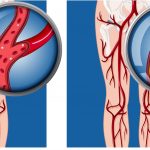 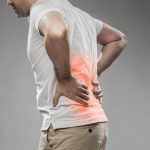